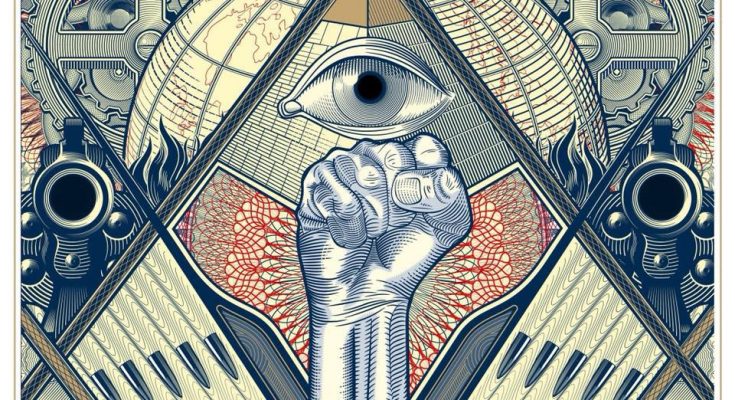 I would say that the Orphaned Land members are the most famous Israelis in the Arab world. Those achievements, the peace awards we’ve received and the fact that we’re doing a better job than our own foreign ministry, maybe it all means that we are the true ambassadors for our country. We are the ones creating a dialogue and friendship through music. When I’m writing music with the band, I’ve always been trying to figure out why humanity is unable to break out from the cycle of wars and bloodshed and ego. It’s not due to a lack of solutions. There are many solutions. The biggest problem is that people don’t want to face those problems. Our education system teach us about trigonometry but not about human behaviors, we learn about a never ending bloody history but not about how to run a dialogue, how to listen to each other, If you look at the history of mankind, there is a pattern. Every time a revolutionary figure emerged throughout history, whether it’s Socrates, Jesus Christ, Che Guevara, Martin Luther King, Mahatma Gandhi or many others, they were all assassinated. It’s a pattern that Plato acknowledged 2500 years ago and you can see that we’re still trapped in that. On this album, we say that loud and clear.

says Kobi Farhi (vocals) from Orphaned Land about their new album ‘Unsung Prophets & Dead Messiahs’, which will be available as a digital album, a limited double CD mediabook (slipcase), a standard CD (jewelcase) and a gatefold double LP + CD. The album cover shows us a drawing of the world full of war and technology, in the middle underneath there’s a book with a fist coming out of it. In the middle of the album, you can see a pyramid with an eye which is a symbol of freemasonry. When you open the booklet, there’s a framed message from Orphaned Land with on the background a mandala. The frame and mandala returns on every page with the lyrics on it. Guest appearances on this album are Steve Hackett (ex-Genesis), Hansi Kürsch (Blind Guardian) and Tomas Lindberg (At The Gates/The Lurking Fear). 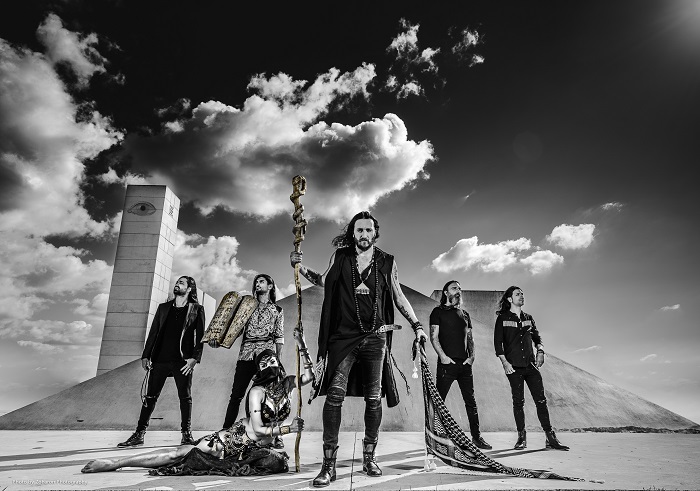 ‘The Cave’ is the first song on ‘Unsung Prophets & Dead Messiahs’, which starts with a female voice with soft music and after almost a minute the heavy music starts. Kobi Farhi‘s clean vocals with Arabic vocal techniques and grunts combined with a choir sounds great and comes together  beautifully with the music. The second song on this album is ‘We Do Not Resist’ and sounds completely different. It’s a heavy song with grunts, which gives a surprisingly good combination with the choir. After two minutes the Arabic influence returns and the song ends peacefully.

The Arabic influence is present in every song on the album, though it’s not only in a peaceful way. In ‘In Propaganda’ and ‘Left Behind’ it’s more in a danceable way.  The most profound songs on this album are ‘Yedidi’, a song sung in Hebrew which is unique next to the English songs, and ‘All Knowing Eye’, my personal favourite. Another unique song is ‘Poets Of Prophetic Messianism’ because it’s almost an instrumental song where only the choir sings a little part.

‘Unsung Prophets & Dead Messiahs’ is a great album. The lyrics are meaningful and combined with the music, Orphaned Land created a profound album. Kobi Farhi is a highly skilled singer who knows how to create variety with his voice. Also musically every song on this album is different and the Arabic influence gives another meaning to each song. 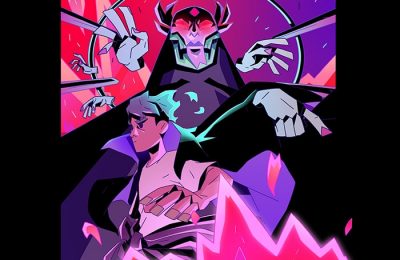