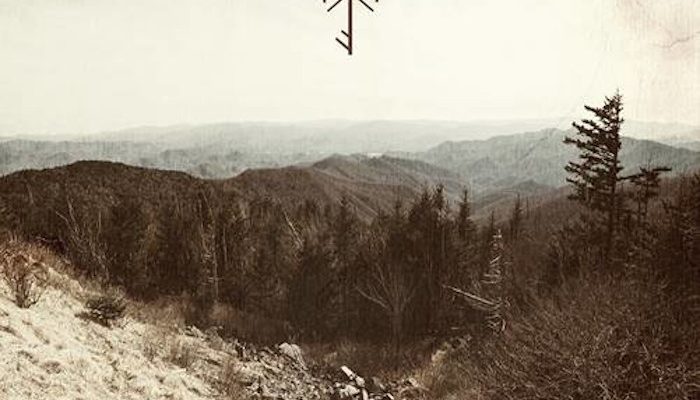 Osi and the Jupiter’s spiritual, pagan folk tells tales about nature and our soul’s deep connection to it. It features Sean Kratz on guitar, synth and vocals and the remarkably named cello player Kakophonix, known by his mother as Chris Edward Brown. Both of them are involved in a myriad of other projects both in the pagan folk as well as the metal realm. In case you were wondering the name actually comes from another duo: Kratz’s German shepherds, Osiris and Jupiter.

Previous outputs, ‘Nordlige Runaskog’ and‘Uthulin Hyl’ were more inspired by Nordic traditions and the old gods while for this new EP, they’ve looked a bit closer to home in their own homeland of Appalachian Ohio. Appalachia is a beautiful, mountainous region in the US, full of vast pine forests, that stretches from the Blue Ridge Mountains in Virginia to the Great Smoky Mountains in North Carolina.

Delving into their roots has brought in a touch of Americana, especially on the title track and the closing epic, third song. Not that they’ve pulled out the ol’ banjo or something, but the tribal, Wardruna-like elements from before have been dialed down in favor of a more straightforward singer-songwriter approach. An evolution that I definitely want to hear more of.
Opener, ‘They Ride Through the Skies on Horse Drawn Chariots’ is carried by Kakophonix’s mournful melodies on the cello. It is a moving, melancholic piece of music that sets the tone for the whole EP.

The title track is more of an acoustic folk song with strummed guitars and Sean Kratz’s contemplative voice where the cello again add its moody touches. It’s here that you hear this renewed interest in traditional American folk popping up.

It prospects the journey towards ‘The Binding Will of Mountains’, a massive twelve minute song about the captivating call of the mountains. While not monolithic in a sonic sense, it does take you on a long hike across gently droning synths, acoustic guitars and Kratz’s worded impressions of the magnificent landscape he is exploring with Kakophonix’s cello as a faithful companion. It also makes a conceptual connection to one of the songs on Sean’s funeral doom project, Lucian, the Wolfbearer, namely ‘Binding the Will of Giants’. 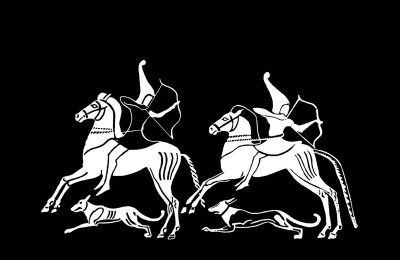 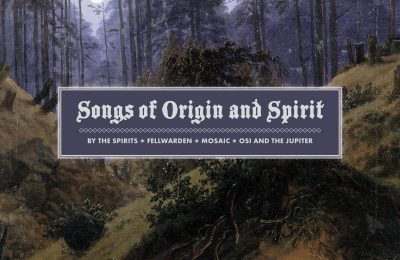 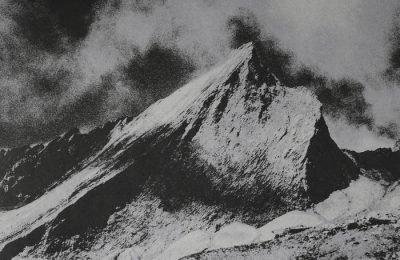 One thought on “Osi and the Jupiter – Appalachia”