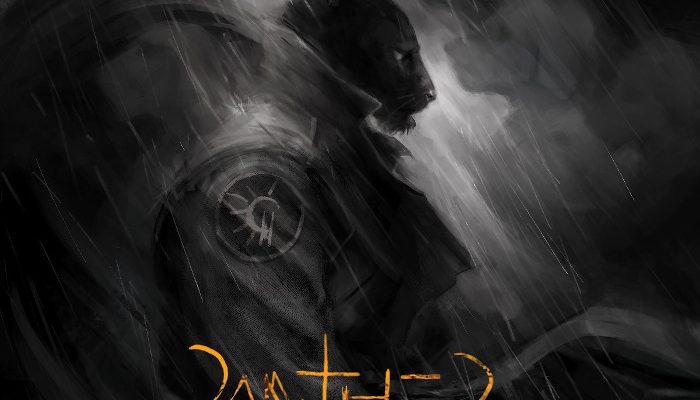 Sweden’s Pain Of Salvation has been, for nearly three decades, at the forefront of the progressive rock and metal scene . With each album that provides us with something new and refreshing, they are one of these bands that keeps reinventing themselves. In 2020 they are returning with their eleventh studio album titled “Panther”.

“Panther” is a concept piece that delves into the conflicts and contradictions between so-called normal people and those who are wired entirely differently. “Accelerator” has the honor to kick off the album and is the first video of “Panther”. This song has this hypnotizing rhythms compound of electronics and accentuated with heavy guitars . There are a lot of small added sounds, which makes it quite interesting to dive deeper into the song. “Unfuture” has an acoustic beginning that reminds a bit of Hellyeah. The moment when the heavy guitars are kicking in you just want to start banging your head. Pain Of Salvation are integrating some eastern oriented sounds in it, together with the same atmospheric hypnotizing sounds we found in “Accelerator”, this combination is killer. The verse of “Unfuture” keeps spinning in your head.

While we thought that the tempo was quite low for the two first songs, we can say that “Restless Boy” starts even slower with some haunting keyboard sounds. It sounds just so wicked. Pain Of Salvation is again not afraid to experiment with sounds and pushing the boundaries of their music even further. Sometimes it reminds me of a naked Ayreon song. As the song progresses, there are some odd time signature pirates that are starting to fight against each-other. Maybe this is not a song for everyone but it shows how inventive they are and why they are still at the top of the progressive rock scene.

“Wait” opens up with a piano intro that reminds me a lot of Evergrey and even the old Savatage. With the soft emotional dreamy vocals of  Daniel Gildenlöw this is quite a deep song with tones of darkness and desolation. “Keen to a Fault” opens with a faster pace and equal amounts of guitar, bass, drums and electronica. From there it turns a bit darker and angrier, with the vocals rising up a bit. “Fur” is a kind of a prequel to the title track, “Panther” . Here Daniel is trying to do a rapping like style of vocals, strange and surprising, but it is working. This song even reminds me a bit of Linkin Park. “Icon” closes the album, it can be seen as the counterpart of the emotional loaded song “In The Passing Light Of Day”. Thirteen-minutes long this song takes control over all your emotions. Check out the solo that is done here, just so damn soulful, you can feel it in your bones.

Pain Of Salvation has created once again a stunning album. Do not expect a copycat of “In The Passing Light Of Day”. “Panther” is a less heavy guitar oriented album, but it contains a lot, a lot of nice surprises. It will take a lot of spins to discover it all, it will be worth it. For all progressive fans, get this album!!! 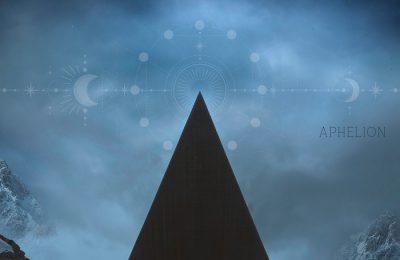 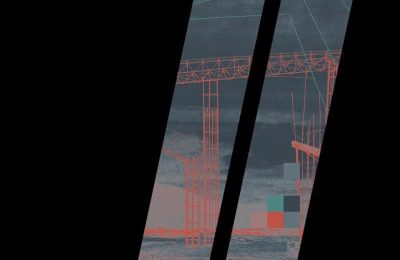 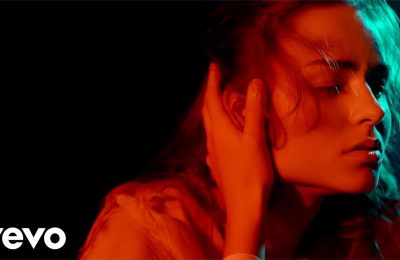