Home Reviews Releases The Pretty Reckless – Who You Selling For 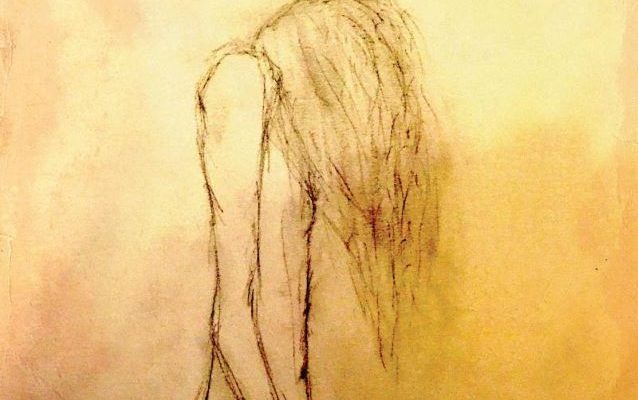 The Pretty Reckless – Who You Selling For

New York-based The Pretty Reckless, fronted by former actress and model Taylor Momsen is a band that is something special in my opinion. One moment they play the sex card in songs, video clips and gigs with Taylor being the sensual and tantalizing center in a hard rock setting of lust and debauchery. The other moment she can seem to be the sweet girl next door coming straight out of church. Whatever way they go, you can be rest assured to get a dose of modern rock ‘n’ roll and bluesy hard rock that often makes you want to dance or party. And here they are now with album number four: Who You Selling For.

Expecting the same kind of sexy party rock as before, I got very much surprised. The music has gotten a bit of a make-over. Don’t get me wrong, I was pleasantly surprised by what they created here. There’s still that bluesy undertone, but done in a more grown-up fashion with a shitload of soul, which makes it classy AND sexy. After a calm piano-led intro with some singing by Taylor, The Walls Are Closing In/Hangman turns into a bluesy, groovy and sleazy rock song that makes me think of the heydays of grunge music. This song and especially Oh My God have that Alice In Chains and Nirvana vibe of the nineties. In Oh My God they turn up the pace which translates for me to some angriness or frustration with what I presume will be society. In any case, you can’t help but fall in love with the raspy voice of Taylor that works so damn well with this style of music!

After these two nice and heavy songs, they take it easier and bring about six songs that are rather calm for The Pretty Reckless. But they showcase their artistry and mastering of their instruments really well here and let the music do the talking. There’s so much soul crammed in these songs that it’s almost unbelievable: slow beautiful guitar solos, vocals that sometimes crawl down your spine and drums that’ll make you nod your head and stomp your feet. One for one they’re little gems, but I especially want to mention Take Me Down (with a very sober music video for the band), Prisoner (with the slow, stomping and sleazy pace, making the sex drip off the thing) and Back to the River (which is a duet with Warren Haynes, known from The Allman Brothers Band and Gov’t Mule, giving it a very southern rock almost country feel).

With Living In The Storm they pick up again where they left the first two songs with a way more heavy and grungy song, to then have a trio of introspective feeling songs that are on the one hand calm, but at the same time contain a lot of energy. Especially last song Mad Love has a certain (almost poppy) groove to it that is a great finish for a wonderful evolution of this band!

Overall I’d say this is a great release by The Pretty Reckless. It’s clearly a next step in the band’s sound and it’s a very positive one. They’re more experienced, grown-up and skillful than before but haven’t lost any of their sexy energy, they just channel it in a different and what feels like a more mature way. Who You Selling For makes me excited for what is to come next and even if you didn’t know this band yet, you should check their music out! 8/10 for a soulful and artistic piece of rock ‘n’ roll. And try to catch them on their upcoming European live tour (that has many sold out dates though)!