Germany is the place to be if you are a fan of dark music. Throughout the years, the country has been a large part of the Rock, Metal, Goth and Industrial scene.

M’era Luna Festival is one of the biggest dark music festivals of the world. For the sixteenth time they invite people to an amazing weekend full of musical acts, fashion shows and of course late night parties in the Disco Hangar. This all takes place at the grounds of the regional airport Hildesheim Drispenstedt (a former British Army base), near Hannover.

It all started in the year 2000 when they hosted a gig for one of the biggest and most revered goth bands in existence, The Sisters of Mercy. Since then it’s hosted blistering sets of Placebo, The Prodigy, Marilyn Manson, Rob zombie, Killing Joke, Fields of the Nephilim, Epica, Bauhaus, New Model Army, Soft Cell, Apocalyptica, HIM, Tiamat, Anathema, The Cult and hundreds more. This year The Sisters of Mercy return to Hildesheim!

The M’era Luna Festival is known and appreciated for its familiar atmosphere, the medieval and gothic clothing and accessory fair (full size gothic market), scenic book readings, fashion shows, diverse food and beverage offers and of course for the Goth, Metal and Industrial music. Every year around 25 000 fans with extravagant outfits travel to Hildesheim.

The line-up contains old heroes as well as the popular bands that appear at several festivals this year, as well as the smaller, not so well known bands.

Driving from Ghent (Belgium) to Hildesheim takes about 5 to 6 hours. Follow the route Antwerp, Eindhoven, Dortmund, Bielefeld, Hannover and Hildesheim.

When you arrive at Hildesheim take freeway A7, exit Drispenstedt, follow signs “Zentrum”, turn right into Lerchenkamp, direction port/airport (Flugplatz). Signs with “M’era Luna” will show you the way to the festival.

You will be directed to parking and camping lots. Please follow the instructions of the stewards. Parking and Camping is separated. Please be aware that you will have to carry your luggage from your car to the campsite. Every year they try to keep the distances short.

Taking pictures for private usage is permitted. Professional audio- and video recording equipment are not allowed on the festival ground. Any abuse will be prosecuted.

Glass or plastic bottles and cans (tins) are not allowed on the festival ground but you may bring a small lunch package and “Tetrapaks” (up to 1 liter). Tap water is available for free.

Drinking water is available for free and can be found on the festival grounds.

Camping is only possible with the M’era Luna Combi-ticket (2 days incl. camping).

The camping opens on Friday at 1 pm and closes on Monday at 10am. No glass bottles and laser pointers! Be prepared for almost any weather.

The campsite has a block of temporary water toilets, a drinking water point and as well as temporary traditional festival toilets. There are also showers with changing areas but there are often queues for both water toilets and showers.

After a successful start last year the festival will organize The Gothic Garden again. It’s a an oasis of tranquility in the middle of the festival. On request of the Phobos & Ganymed housing visitors they expand the offer by separate sanitary facilities with water flushed toilets and showers. The Gothic Garden Phobos package is available for 384€ per person, including the festival and resort ticket. For more information: moc.o1642405102iproc1642405102spkf@1642405102nedra1642405102gciht1642405102og1642405102.

Volt will be at M’era Luna offering portable phone charging.

GET IN THE MOOD

Festival Tickets for both days are available for € 94 (incl. fees and garbage deposit), click on the image for more information.

For more information check out their website and facebookpage.
Join the official facebook-event. 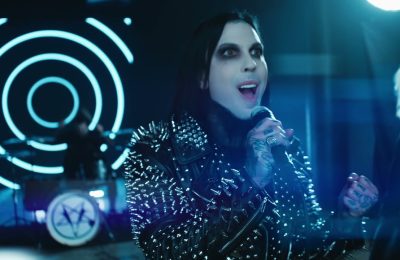 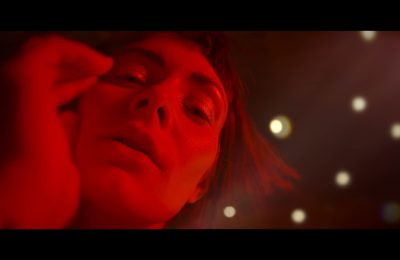 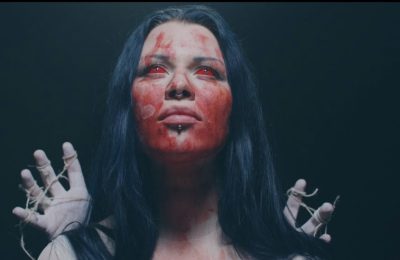