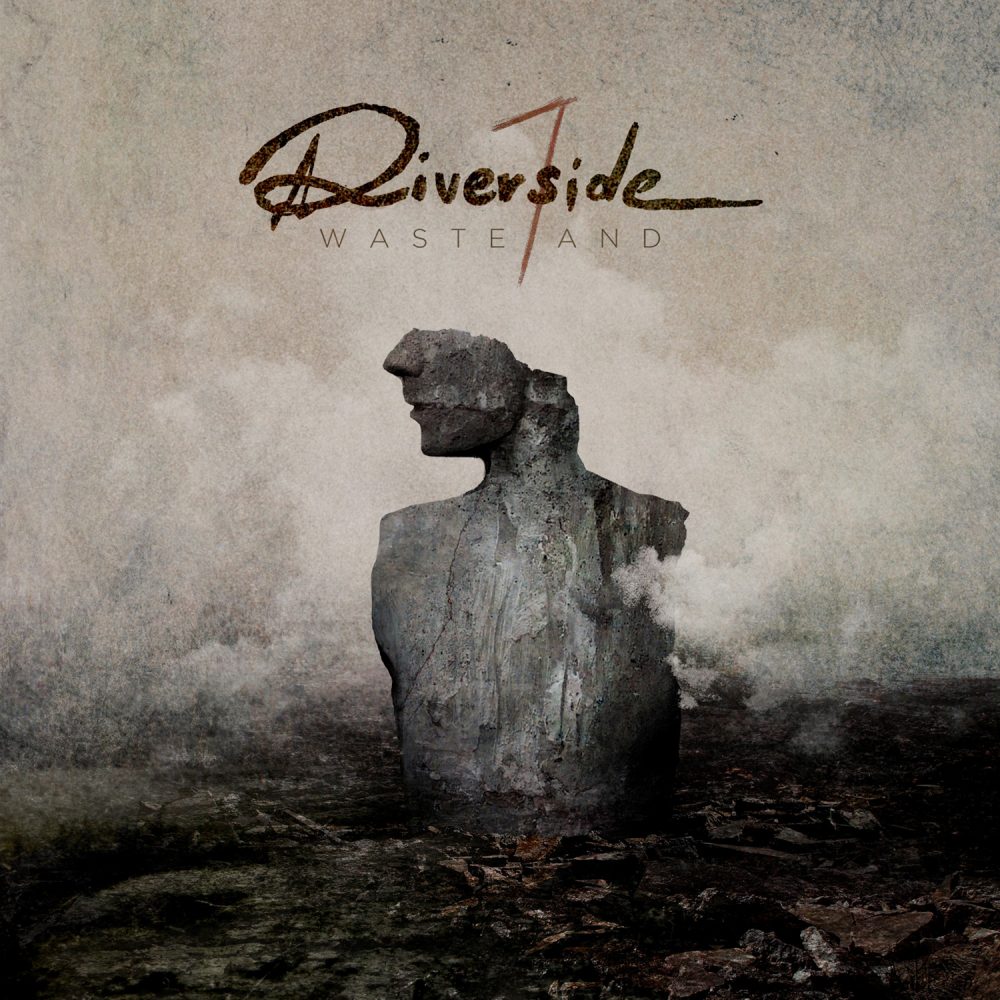 If you have never heard of Riverside,  it becomes time that you crawl from under that stone. This polish quartet has been bringing us some of the most characteristic and enjoyable albums in the modern progressive rock/metal scene. As all beautiful things in life have a sad story to tell, it’s sadly enough also true for Riverside where in early 2016 the founding guitarist Piotr Grudziński suddenly left this world for a better place. The other bandmates decided to continue without him, although the style of Grudziński is a big factor in the sound of Riverside, finding a replacement would be rather impossible

The 2016 album Eye of the Soundscape was dedicated to Grudzinski with compilations of new and old ambient instrumental pieces. Meanwhile they were working to a follow up of the 2015’s Love, Fear and the Time Machine. Their efforts without the creative mind are put together in Wasteland, a musical piece where they show their fans that they can survive without the late mastermind, not that they have to prove themselves. 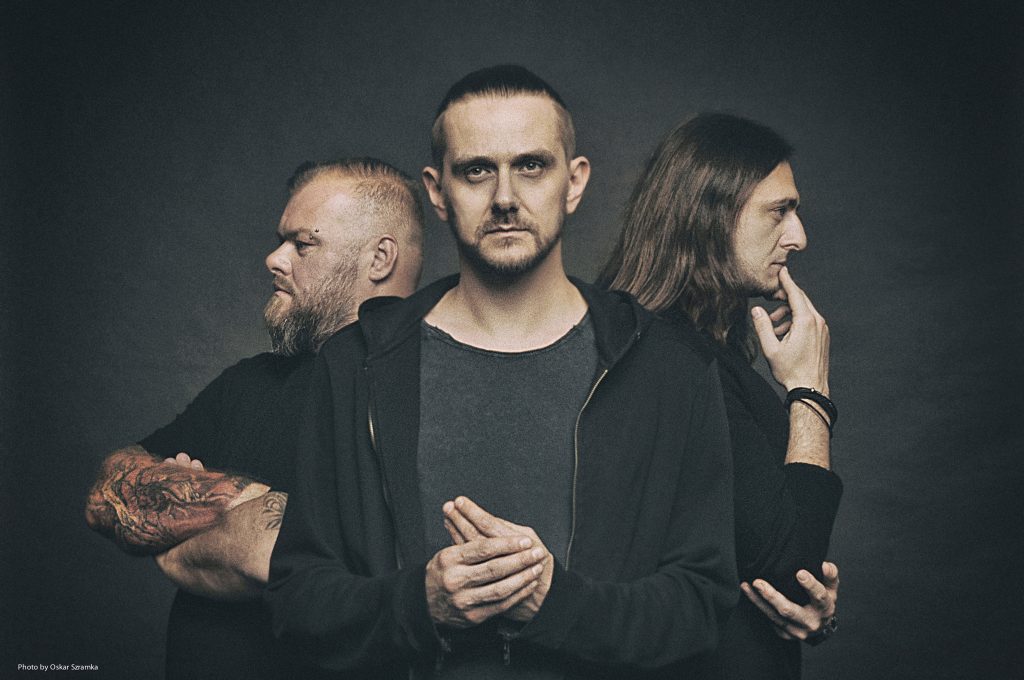 Wasteland is a concept album that has a setting in a post-apocalyptic world. The songs sounds very spartan as for the instruments are used, don’t think of playing 800 notes in a second, no, the songs are focused on guitar, bass and melodies. Duda, the singer, uses a very low voice to sing, something he states that was rediscovered during singing lessons and found some inspiration by Polish Tv Stars and Slavic folk songs, sometimes his voice touches even legends as Johnny Cash and Nick Cave. This style fits perfectly with the sphere of this album: dark and moody.

The Day After has the honour to open this album, a very daring choice, as it is an a capella song, it works perfectly. Immediately you’re being sucked in these haunting sounds which magically wants you to discover the rest of the album. Acid Rain picks up where The Day After leaves off, it’s a two part composition with a mix of the classic Riverside and an big sounding rock album. The lead single Vale Of Tears delivers us the high and lows of Riverside. Lament, their second video, is one of the most satisying moments on this album. You can hear on this song what their biggest quality is: they let the song breath, without doing more than is necessary, and it works. Even the 9 minutes instrumental The Struggle for Survival is quite a masterpiece without the input of the beloved Grudzinski. Fans of Porcupine Tree should take a listen to River Down Below, you will like that. Ending does the album with The Night Before, one with only vocals and piano and believe it or not, I have the impression that this song would fit well before The Day After, maybe they’ll do this live.

Riverside is one of these modern progressive rock bands who have a sound that could reach a big audience, although the classic prog fans of technical stand outs will hate this band. They are concerned with writing great melodies, finding soundscapes that fit these melodies, in one word, songs are more important than just show off some masturbation on their instruments. While it doesn’t reach the same quality as their previous albums, it’s a necessary step in the future of the band to know where they stand. If you are a prog fan who is open-minded this album won’t disappoint you.

Tracklist :
1. The Day After
2. Acid Rain
Part I. Where Are We Now?
Part II. Dancing Ghosts
3. Vale Of Tears
4. Guardian Angel
5. Lament
6. The Struggle For Survival
Part I. Dystopia
Part II. Battle Royale
7. River Down Below
8. Wasteland
9. The Night Before 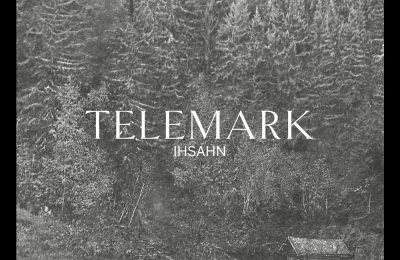 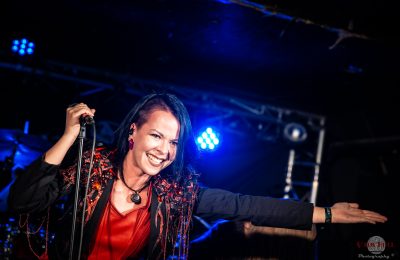