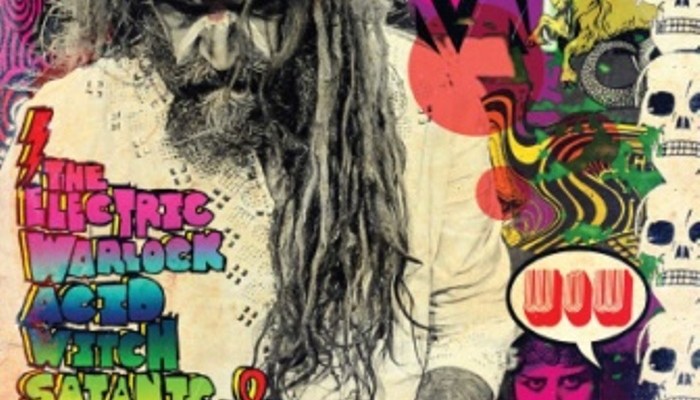 Starting with The Last Of The Demons Defeated it builds up in a very Rob Zombie way with heavy beats on the drums, guitars and Rob shouting ‘Electric Warlock Acid Witch”. This intro song tells you immediately all you need to know about this record, the all too well known (horror movie) samples, industrial additions, the impressive lead guitar by John 5 and groovy creepy vocals by Rob Zombie.

One of my early favorites is The Life And Times Of A Teenage Rock God that has some hooks that worked like an earworm on me. You hear him sing ‘All the Freaks are in Love With Me’ and I can imagine he’s not far off really. Right after comes Well, Everybody’s Fucking In A U.F.O. which is yet again incredibly catchy with a very Southern twang to it. Definitely check out the short film they made for the song!

With Medication For The Melancholy and  In The Age Of The Consegrated Vampire We All Get High we probably get the heaviest tracks on the whole release with the most industrial sound to it. I can imagine these songs causing the crowds going wild. Especially check the Elvis inspired music video for Get High. Just when you think they can’t crank up the party any more, they hit you with the heavily rock ‘n’ roll inspired Get Your Boots On! That’s The End of Rock And Roll. The song is so damn groovy you can’t stay still and has some really catchy hooks yet again. The use of some really well-known lyric pieces like ‘Gabba Gabba Hey’, ‘Be-Bop-A-Lula’ and ‘Wham Bam Thank You Mam’ only adds to it getting stuck in your head. I simply couldn’t get enough of this one.

Closing this release they do with the way slower song Wurdalak. Being the longest song on the record, it has a very doomy atmosphere with tons of samples threaded through it. The outro of the song with just piano music and an ambient background is really a great way to close the record.

Release date: April 29th, 2016
Label: Universal Music Enterprices/T-Boy Records
Tracklist:
1. The Last Of The Demons Defeated
2. Satanic Cyanide! The Killer Rocks On!
3. The Life And Times Of A Teenage Rock God
4. Well, Everybody’s Fucking In A U.F.O.
5. A Hearse That Overturns With The Coffin Bursting Open
6. The Hideous Exhibitions Of A Dedicated Gore Whore
7. Medication For The Melancholy
8. In The Age Of The Consegrated Vampire We All Get High
9. Super-Doom-Hex-Gloom Part One
10. In The Bone Pile
11. Get Your Boots On! That’s The End of Rock And Roll
12. Wurdalak 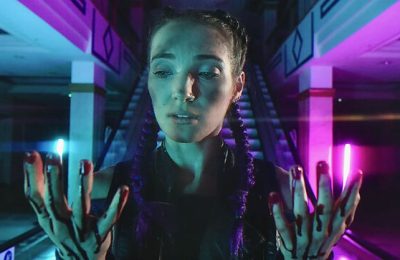