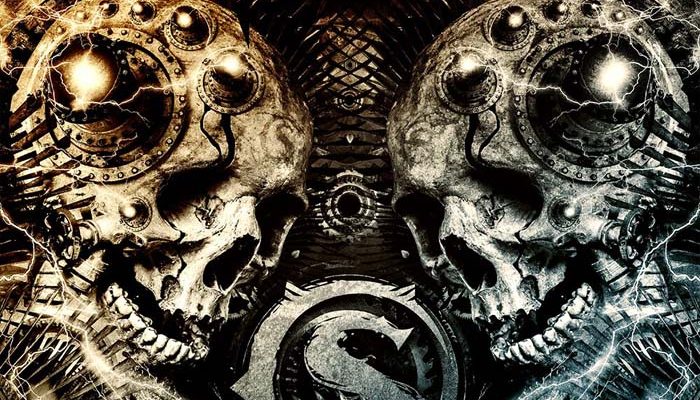 What was supposed to be a solo album by Kamelot bassist Sean Tibbetts back in 2014 became a full-fledged band known as Sault, who has been working for the past three and a half years on what is their full-length debut album ‘Seeds of Power’, launched earlier this month. Tibbetts joined forces with his, now former, Kamelot bandmate Casey Grillo on drums, guitarist Curtis Jay and Arcanium‘s Benjamin Riggs. King Diamond drummer Matt Thompson is behind a drum kit on four out of the ten songs ‘Seeds of Power’ features.

On ‘Seeds of Power’ Sault went for a classic heavy metal sound in addition of groove metal elements. There is plenty of space here for each instrument to stand out — and that’s exactly what the band members did. The majority of the guitar work is very straightforward, yet Curtis Jay managed to write some very notable riffs/leads. Tibbetts puts on a splendid bass performance, with the production that allows him to be audible throughout the album. The drum work by the mentioned gentlemen is not super-complex but in coordination with the rest of the mix it accentuates one of the most important features of the album — a groove.

As for the vocals, Riggs delivers an outstanding performance from start to finish; he is very comfortable in switching his style constantly — be it from the grunts in a low register all the way to the high-pitched singing. ‘Guilt’, and lead singles ‘Adonai’ and ‘Last Man Standing‘ come forth as the most outstanding tracks off of the album, but are closely followed ‘Entropy’, which features One Eyed Doll vocalist Kimberly Freeman, and ‘Fragile’.

Overall, this album is a clear representation of the band’s potential; there’s some clear inspiration by classic bands such Megadeth, Pantera and Black Sabbath, what’s not bad at all. 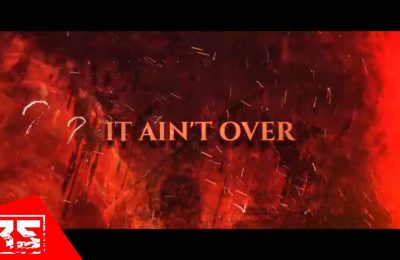