Home Reviews Releases Schemer Heer – The Dragon, His Angels and the Exaltation of Death 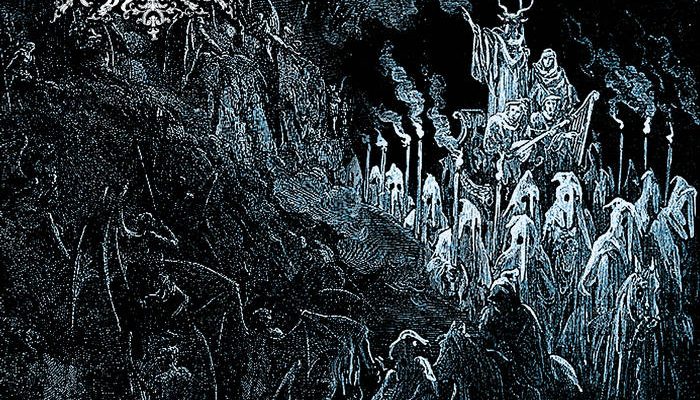 On a quiet Wednesday afternoon in a peaceful but boring Dutch little town, the ground suddenly shakes with a mighty roar. The Earth splits open and from the depths deep within rises a terrifying creature. The sky turns red, birds fall dead from the sky and even one look at the horrifying face of the Lovecraftian demon will make you go mad. Mad with boredom.

Schemer Heer is a new dungeon synth project by Maurice de Jong, the man behind the black metal/noise band Gnaw Their Tongues. Now I have to admit, I am not very familiar with dungeon synth. My experience with the genre is mostly with artists like Offermose, Angst Sessions and Den Sorte Dod which are of a more electronic nature while Schemer Heer is orchestral and very, very bombastic. From the first until the last second your ears get blasted with army-like percussion, swirling synths and choir chanting. While this does evoke an image of a Lovecraftian apocalypse, it’s just too much of the same.

I will start with the highlights though. ‘Abominable Blackness in the Depth of Night’ has a slight change of sound with a more brooding, even doom metallish piece which is immediately followed by more bombastic noise. The ending of ‘Where the Moonlight Never reaches’ gives the listener some rest with a peaceful little melody which would fit nicely in a tavern which is immediately followed by even more bombastic noise. but yeah, that’s about it. While I usually try and do find many positive aspects in the music I listen to, I found this album very hard to enjoy. There is so much going on but without a clear goal and structure this record loses my attention, even after multiple listening sessions.

From a musician’s perspective it is quite impressive though. This one man record does almost sound like a full orchestra and the production is spot on, revealing every little detail at exactly the right balance but from a listeners perspective it just doesn’t hold up. There is next to no audible branch to hold onto and my mind starts to wander and I feel like just putting on some other record. I do want to give credit to the awesome album artwork which conveys the atmosphere better than the music.

If you are looking for some good atmospheric and epic horror soundtracks, I would rather recommend the soundtracks of both the Dark Souls franchise and Bloodborne. Same goal, better execution. In the end I’m not a dungeon synth enthousiast so please do check it out for yourself and maybe, unlike me, you will find it to your liking. 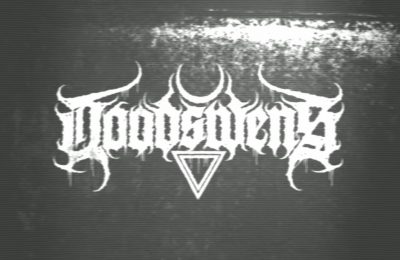 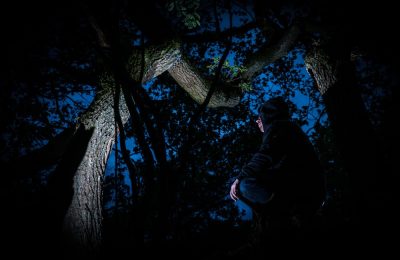 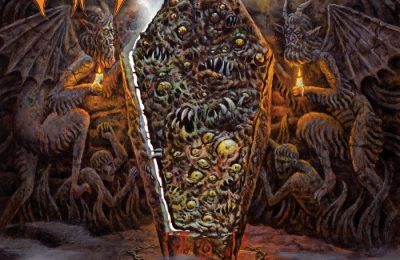