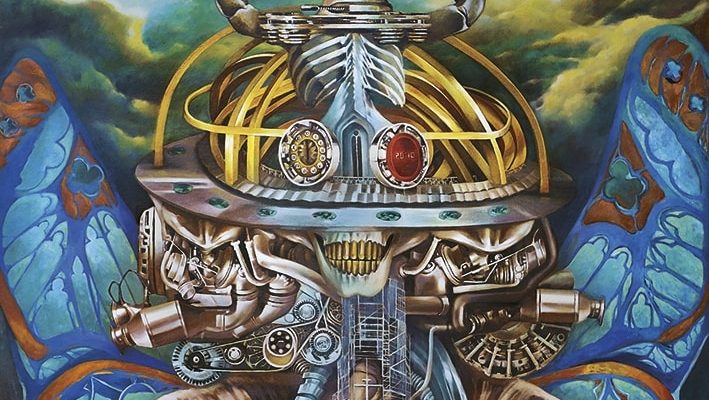 Sepultura is a name that every single metalhead knows. Even though there’s often a love-hate relationship with the boys from Brazil ever since Max Cavalera left them, there have been some interesting creations. Like many others, I have slowly lost interest in them a bit though. I still couldn’t help myself checking out their 14th album, Machine Messiah, number eight with Derrick Green at the mic and the first record in four years.

The relatively slow opener and title song Machine Messiah and the hardcore influenced I Am The Enemy grabbing at the early Green-era doesn’t sound bad to start with but doesn’t really excite me yet. But when Phantom Self kicks in, my interest suddenly gets peaked. The track opens with a very Brazilian feeling percussion interlaced with an eastern melody, giving it a sort of old school Sepultura vibe. The groovy and catchy song with a heavy tribal feel to it makes me think “Damn, they’ve still got it!” and is an immediate favorite for me. Iceberg Dances is another show-off of their musical abilities with yet again that more tribal feel and awesome instrumentals with an infectious groove that has acoustic guitars, guitar solos by Andreas Kisser and crazy keyboards thrown in the mix for good measure.

Resistant Parasites and Silent Violence pack a whole lot of groove again, with the latter carrying a lot of those hardcore influences again. Both are really strong tracks. Closing down with the high speed Vandals Nest and the slow, brooding headbanger that is Cyber God in which Green shows that his more clean vocals are pretty damn good as well. They show that this is a band with highly versatile capabilities. Their latest album might not necessarily be an instant classic like those old Sepultura albums, but no one can deny that this is a really strong effort by them, if not one of the strongest since a long time. There are bits and pieces to be found that’ll remind you of many of their past albums without getting too repetitive. They prove that they’re still a band to be reckoned with that isn’t shy of trying a few new things here and there! 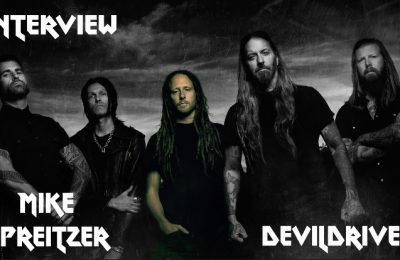