Home Black Metal Shades of Black: Heralds of the Fall 2018 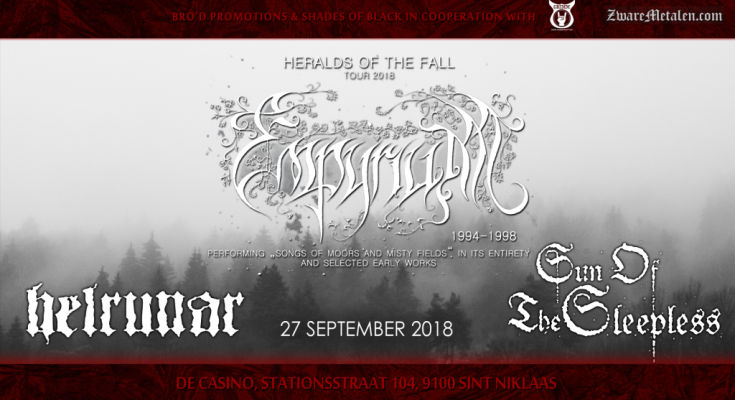 Shades of Black: Heralds of the Fall 2018

Under the banner of “Heralds of the Fall”, the autumn wind had blown three exceptional artists our way from the prestigious German music label Prophecy Productions to the cozy venue the Casino in Sint Niklaas.

Sun of the Sleepless(****)  was the black metal inspired project from Empyrium’s Ulf Theodor Schwadorf.

Originally it was conceived as a creative outlet for his more extreme tastes at a time when Empyrium had all but forgone its metal roots in favor of an acoustic, almost pastoral style. With the advent of his Lovecraftian horror with his follow up band The Vision bleak, his black side project got shelved until last year when the new album, To the Elements, arose like a phoenix. 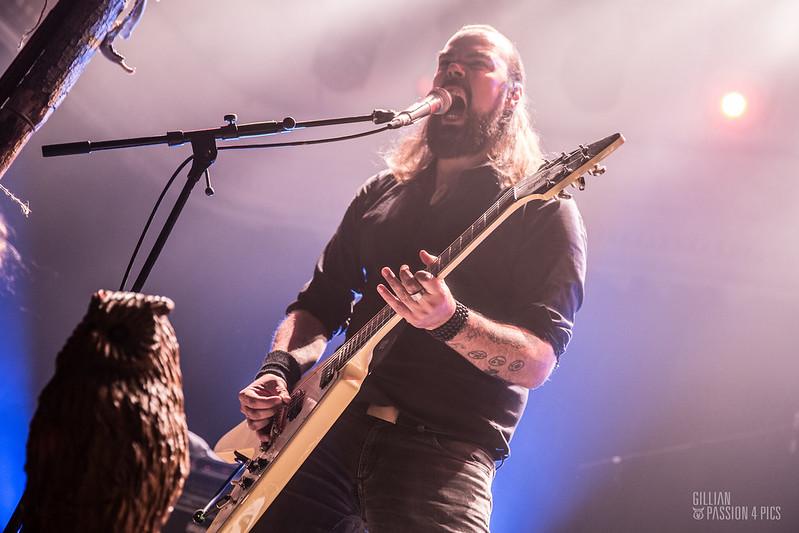 Most people were eagerly awaiting a chance to see Schwadorf’s homage to nineties black metal as the hall was already pretty filled already when they took the stage. The songs were a lot harsher than you might expect if you’re only familiar with the front man’s main more Gothic tinged  bands, yet their unique sense of melancholy and melody was just as prevalent here. After a relatively short, but sweeping epic set, they closed off with ‘Phoenix Rise’, the highlight of their latest record and a captivating analogy of their own comeback.

Next on stage came the veterans of Helrunar(****) , a Teutonic horde that had delivered a score of brooding pagan metal albums since the coming of the new millennium. They had just released their latest spawn Vanitas Vanitatvm, from which they formed almost half their set. Image, props or any kind of gimmicks are not in these guys’ vocabulary. Although this may have prompted the fact  that even after almost two decades they were still a well-kept secret compared to some more accessible bands,  the true connoisseur of quality heathendom will know how to appreciate a taste of this menacing power pack of old school riffing. 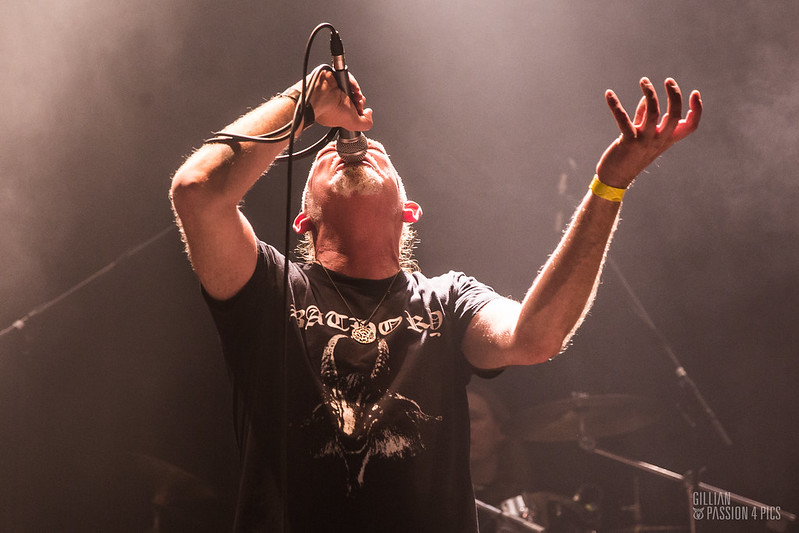 Then it was time for the moment the audience had been patiently awaiting for many years. Even longtime fans including myself would never have had the chance to witness Empyrium (*****) play many of their old songs. Especially, since Empyrium had never actually toured in the past. Since their reformation there had only been some rare performances like the famed acoustic set in Leipzig during WGT or the magical set they played in the Balverhölle, which is a cave somewhere deep in the German forests.  Apart from a few steady stalwart songs however, those sets concentrated mainly on their later works. Therefore, one could simply not afford to pass up the chance to have them perform songs from their first two records Songs from Moors and Misty Fields and  A Wintersunset...

All the songs you hoped for were there: Mourners , When Shadows Grow Longer, Lover’s Grief ‘ The Farnconian Woods in Winter’s Silence,…

Some of them had never ever been played before live, as this literally was the first stop on the tour. They even played a song from their demo. They brought the evening to a wunderschönes ending with the fantastic Ode to Melancholy, a song that actually sums up the whole evening quite well.

Thanks a lot guys for an evening to remember! 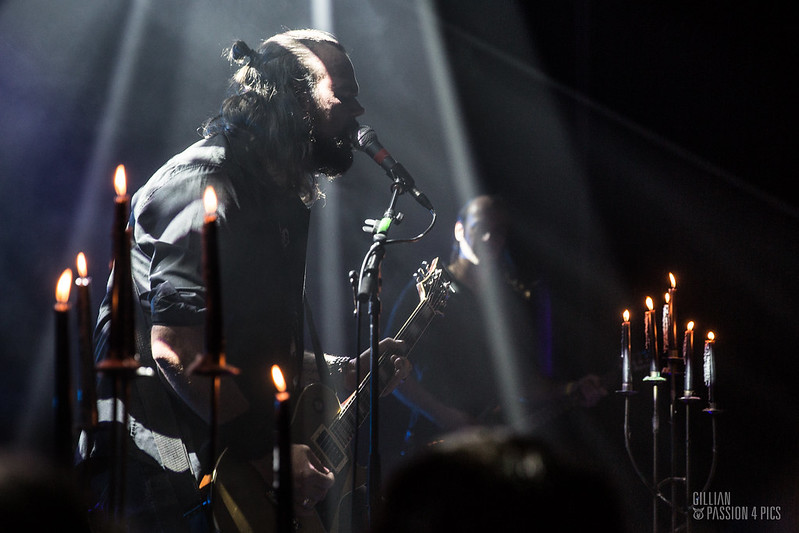 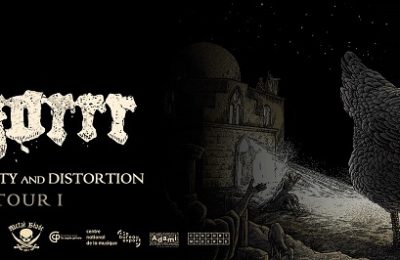