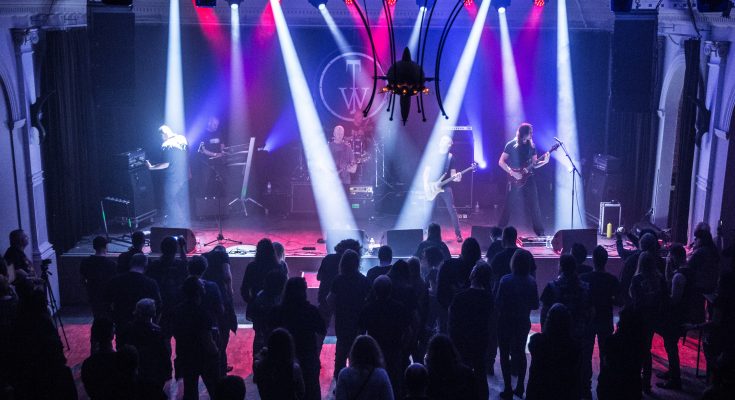 While outside you could enjoy the pleasant warmth of a hot summer’s day in June, De Casino in Sint Niklaas formed the stage for a small, but exquisite doom festival. Shades of Black: The Doom Chapters. Designed to be the first of a series of extreme metal events to be held there at the cozy venue in the Stationstraat.

The honor to open today’s proceedings fell upon Aeonian Sorrow (****), a new gothic doom band that had just released their debut album  Into The Eternity a Moment We are (read our album review here). 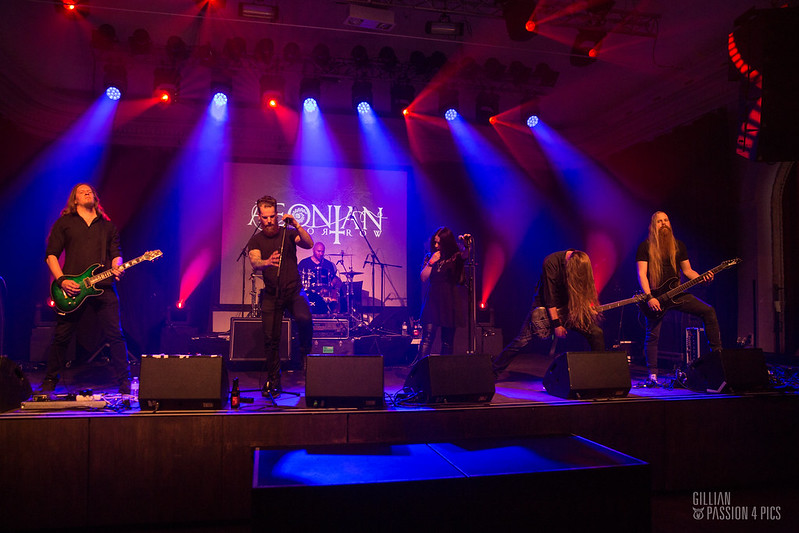 It was a premiere in more ways than one as the band had never before played live together. In fact most members of the live band had not met each other before in the flesh until 2 days before. That didn’t mean we were seeing rookies on stage though. Quite the contrary, those with their ear close to the underground might have recognized behind the drum kit none other than Daniel Neagoe, Shape of Despair’s skin basher and one of the leading forces behind Eye of Solitude and the severely underexposed collective that is Clouds among a score of other bands. 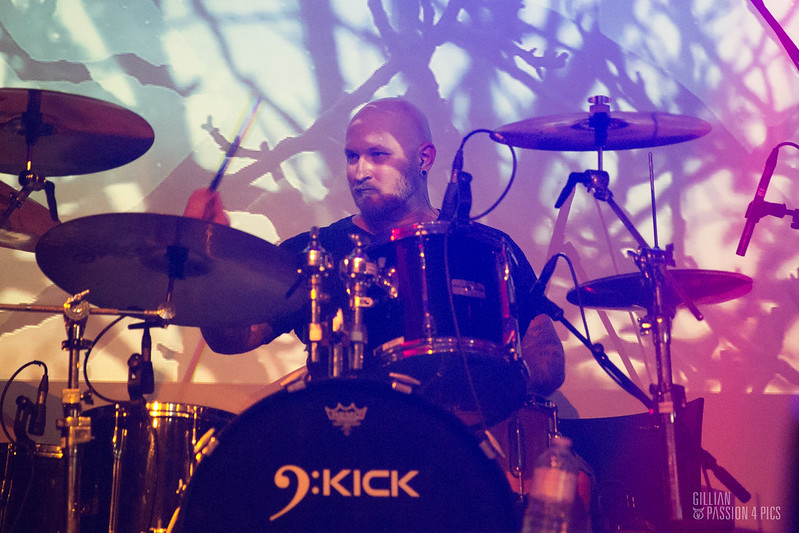 Fans of either of Dan’s projects could also feast their eyes and record collections on the impressive amount of merch the lads has taken along. Next to Aeonian’s mighty doom riffing, the vocal interplay between Ville Rutanen’s grunts and the heavenly voice of Greece’s Gogo Melone’s took center stage. 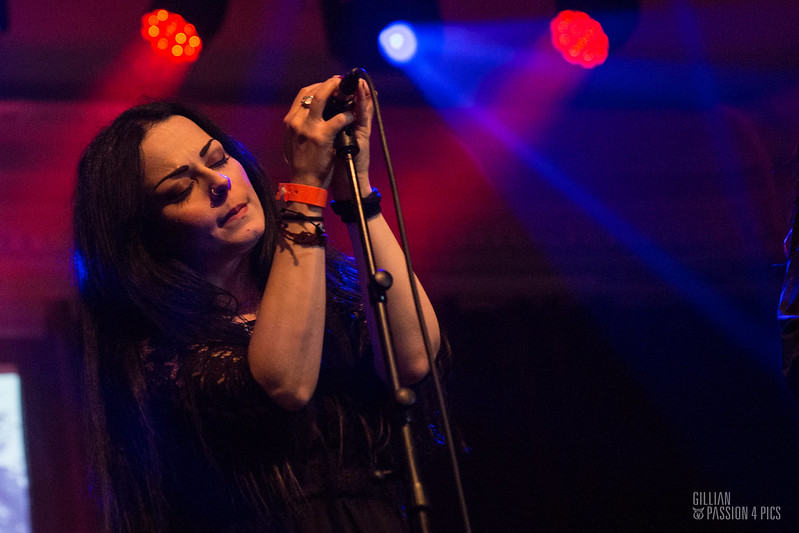 Even though not that many spectators had shown up yet- something which unfortunately, did not increase that significantly in the course of the evening- the lucky few that had found their way already, were treated to an excellent display of funereal gothic doom that could stand shoulder to shoulder with the likes of Lethian Dreams or Draconian. 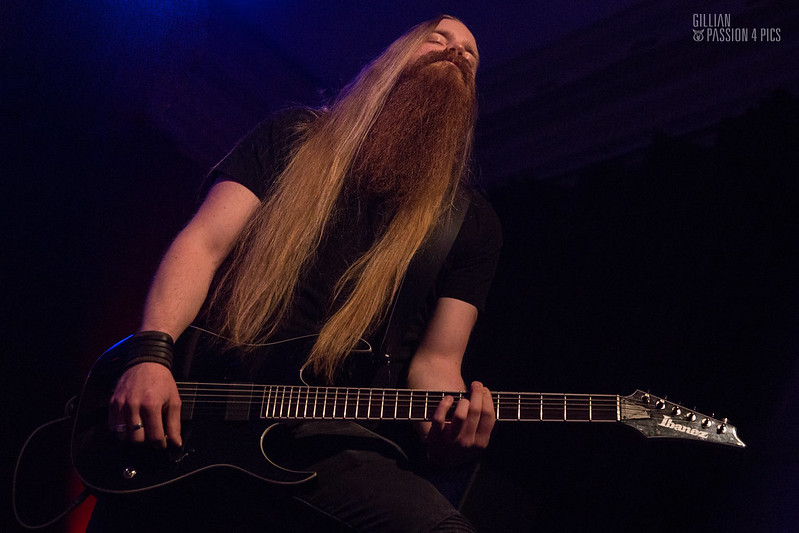 Second one on was the nearly unpronounceable Kaunis Kuolematon (***). This Finnish troupe brought an up tempo brand of doom death that was not unlike their like minded countrymen of Swallow the Sun. Graced by the vocal talents of Black Sun Aeon’s Mikko they were happy to put some more fire into tonight’s gloom. 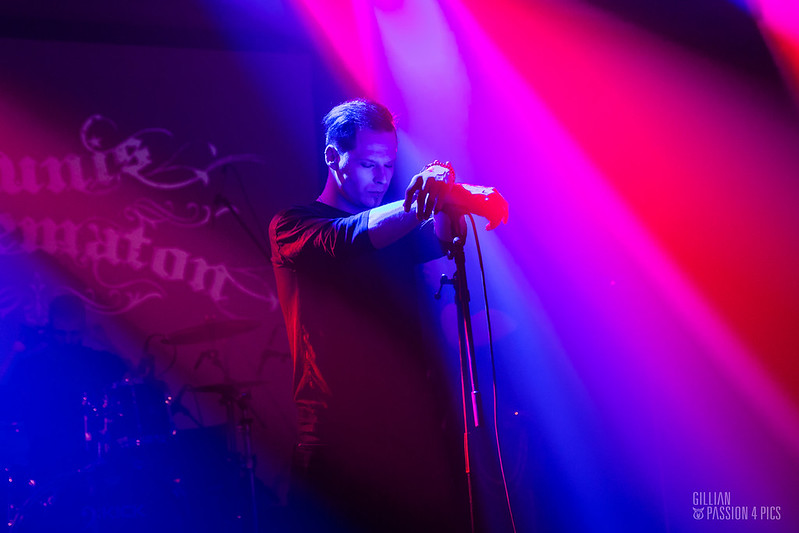 Romanian Abigail (***) took the tempo down again for another notch of darkly romantic Gothic. Incidentally, this was also the last performance with their current lead guitarist as they announced he was moving to Canada soon. Best of luck to them and their upcoming debut album. 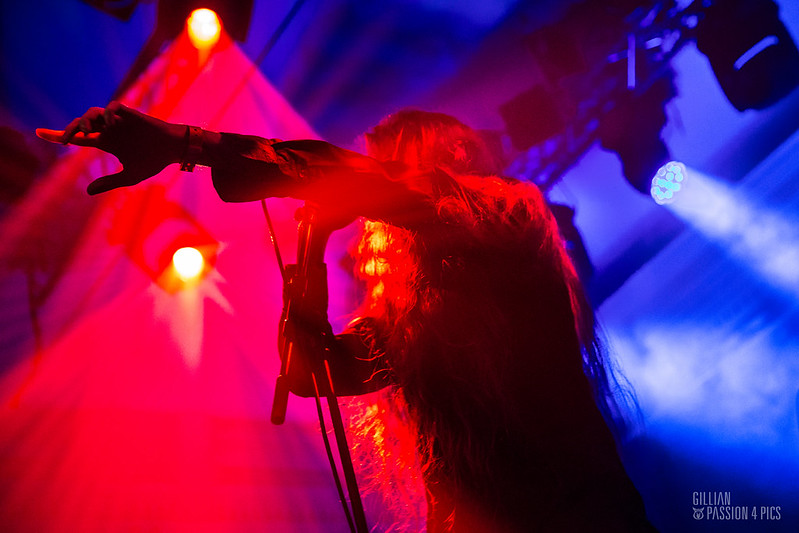 Halfway through the festival it was time to pull out their first trump with Darkher (****).  In case you had the opportunity to see one of her performances, for instance at Prophecyfest or Roadburn, you know you’re in for a magical, moving experience.

Despite a very minimal setup consisting of basically a drummer and herself on guitar and vocals, Darkher virtuously moved from delicate intimate moments to thundering grandeur. The duo was a bit of a curve ball among the more traditional doom fare on show today.  In tone, it was every bit as bleak, but stylistically it had far more in common with, for instance, the avant-garde drone folk of Chelsea Wolfe. 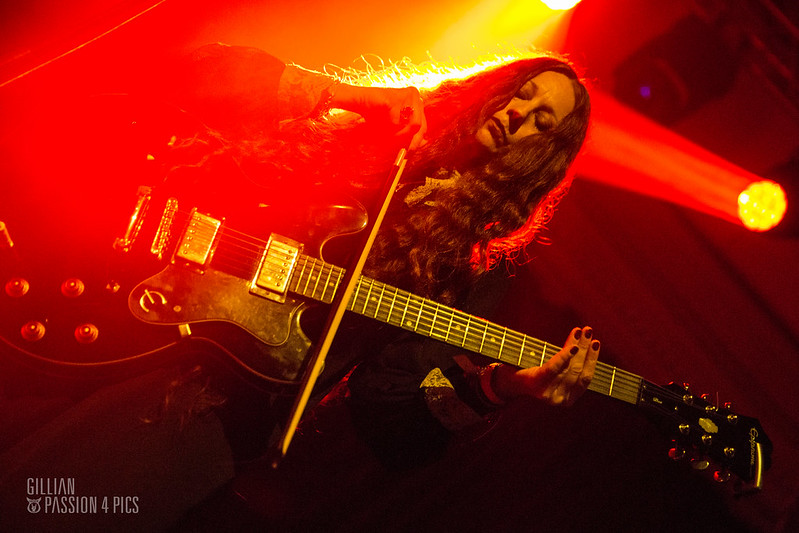 The Prophecy (***) was probably one of the oldest bands on stage this evening, being a steady stalwart since the turn of the century. Originally they were very influenced by their brethren from Albion, My Dying Bride, with their drummer actually having played a short stint with them on one of their tours a long while back.  Yet as this performance once again testified, they had grown into a more progressive style over the years that primarily focused on Matt Lawson‘s  soaring, clean vocals and the wonderful,  at times almost bluesy guitar work of Greg O’ Shea. 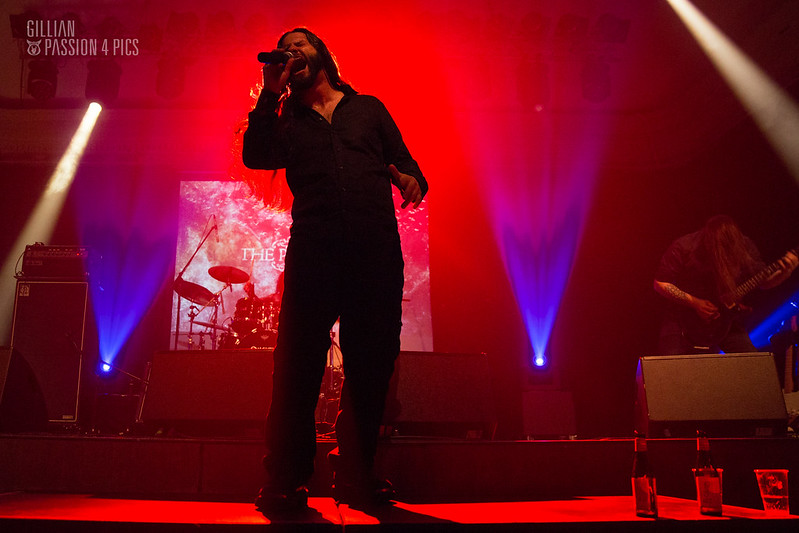 As the sun had finally set on this beautiful summer’s day, the main act of today had taken to the stage: The Wounded  (****). Regarded as Holland’s answer to Anathema and Katatonia, little had been seen or heard from them more than a decade until out of the blue  the new record  ‘Sunset’ came out last year. The band initially seemed a bit underwhelmed by the rather modest turn up tonight, but the enthusiastic responses of the crowd, few in numbers as they were, quickly managed to melt away those reservations. As I was discussing with Aeonian Sorrow’s drummer later on, better to have a crowd of 60 people that are totally into it, than 300 bystanders that don’t give a hoot.  They went through an energetic set list with even a few picks from their twenty years old debut Monument. For the life of me, however, I can’t understand why so many bands still feel the need to cover ‘Smalltown Boy’. It is a great pop song from the eighties, but enough already. After the encore of their finest moment on ‘Sunset’ with  ‘This Paradise’ , we could look back on a really nice evening with some bands that are maybe lesser known, but whose doomed hears are definitely in the right place. 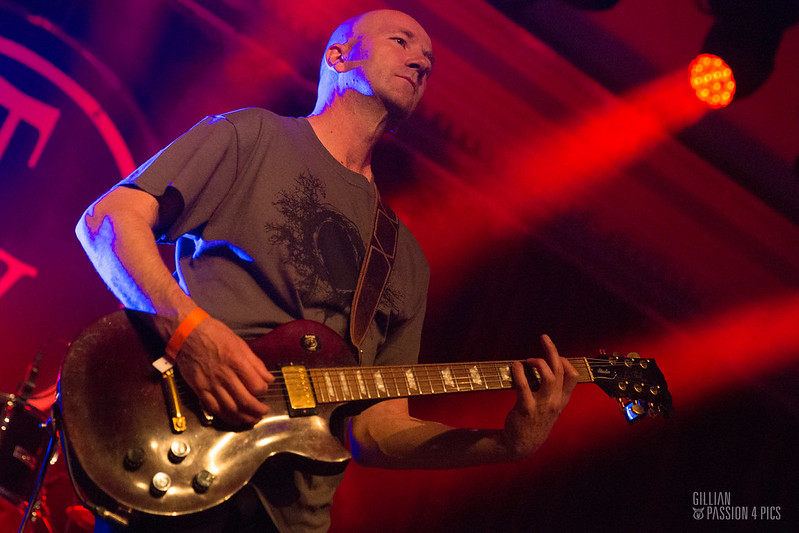 In the coming months De Casino will host a whole score of interesting events like these with some really cool names like Empyrium, Taake, Bölzer, Aborted, Ophis and Mournful Congregation to name but a few. Don’t miss out. 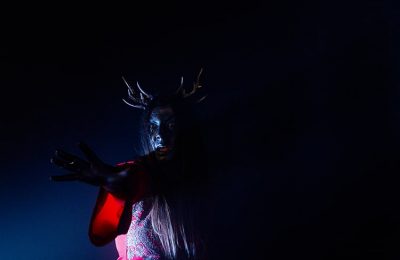