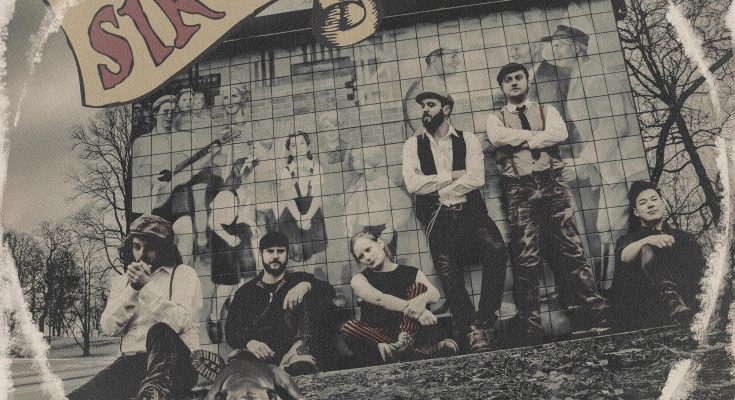 Get the Guinness, quick you bastard! Swedish Celtic rock outfit Sir Reg is back with another album. The Underdogs boasts to be an album filled with Irish inspired contemporary tracks that would be the ideal soundtrack to a binge night at the local Irish pub. Think Flogging Molly, Dropkick Murphys and Pogues and you should be close to what it should sound like if we can believe the promotional text. You might think it’s weird that a Swedish band could sound anywhere near Irish, but an Irish vocalist with that nice juicy accent might do the trick.

They immediately kick off with title track The Underdogs which is a fun and bouncy folk rock track with plenty of fiddle and mandolin, giving it a feelgood shout-along vibe. Which is how most of the album sounds like: happy songs with here and there a touch of melancholy, singing about (giving up) drinking, fighting and being Irish. One slight problem I have with the music, is that it mostly sounds a bit “bland” or not too special, lacking some “oomph!” and grit or an edge. Which I love so much in the music of more punk influenced folk bands like Flogging Molly and Dropkick Murphys. They do have some decent hits though, with for instance the high energy Conor McGregor on which you’ll quickly shout along to the “Oi!” and FOOL (Fight Of Our Lives) which might inspire you on you struggle in life or could serve as the background for one hell of a bar fight!

There are a handful of songs that have a different sound and make the album more interesting than if it would be all of the same level folk rock. Cairbre for instance is a more traditional instrumental Irish folk song with finally the awesome sound of the whistle added to it. Also the almost a capella song The Stopover brings in a ton of melancholy and sounds like it could be a workers’ song from the industrial revolution to keep them busy on their travel to work. That they don’t take themselves too seriously, is clear with Stereotypical Drunken Feckin’ Irish Song, which is basically a parody of and ode to Irish folk songs at the same time. One of my favorite tracks on the album is definitely album closer Sinner Of The Century, which is a very melancholic song that reminds me of the slower and more sad songs of Flogging Molly with even a touch of Bob Dylan or American country. A beautiful atmosphere setting song that made me like the album more than I thought at first. 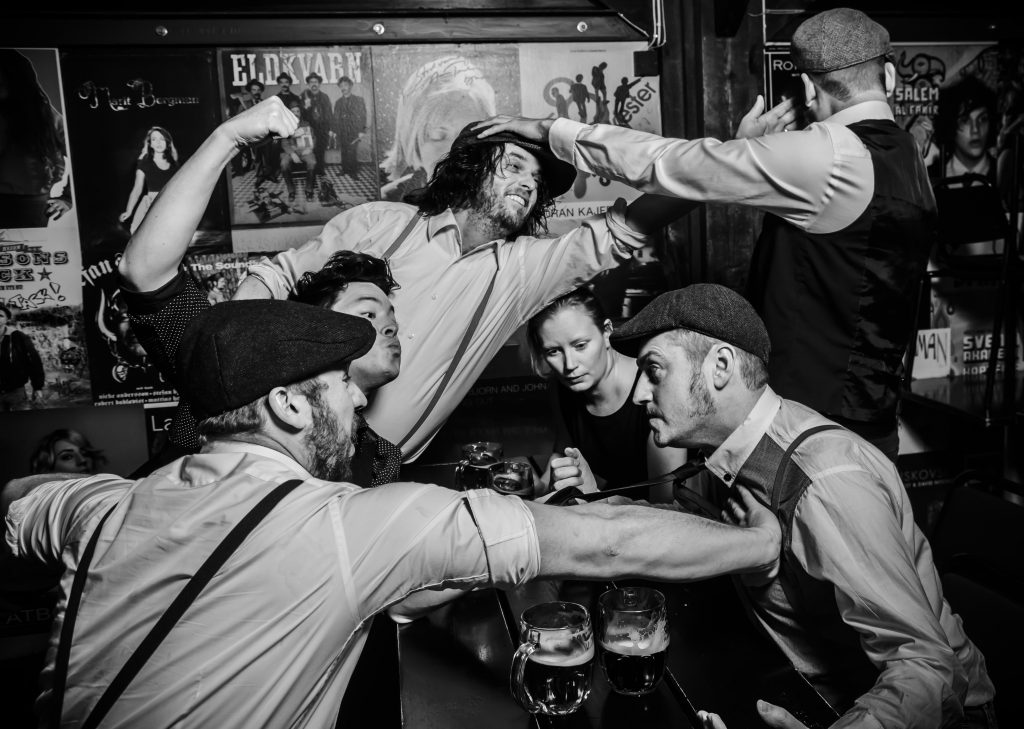 Like I said earlier, the music on this new album of Sir Reg is not really as advertised very punky. They remind me more of classic folk rock bands like the Pogues and the Dubliners, but with a more modern sound. On The Underdogs there aren’t any unpleasant songs to be found, though there aren’t many that really stick out either. A really pleasant release still that I wouldn’t mind playing whenever I’m having drinks with friends or hear at a pub somewhere. I’m guessing live these songs will translate in one hell of a party still though! 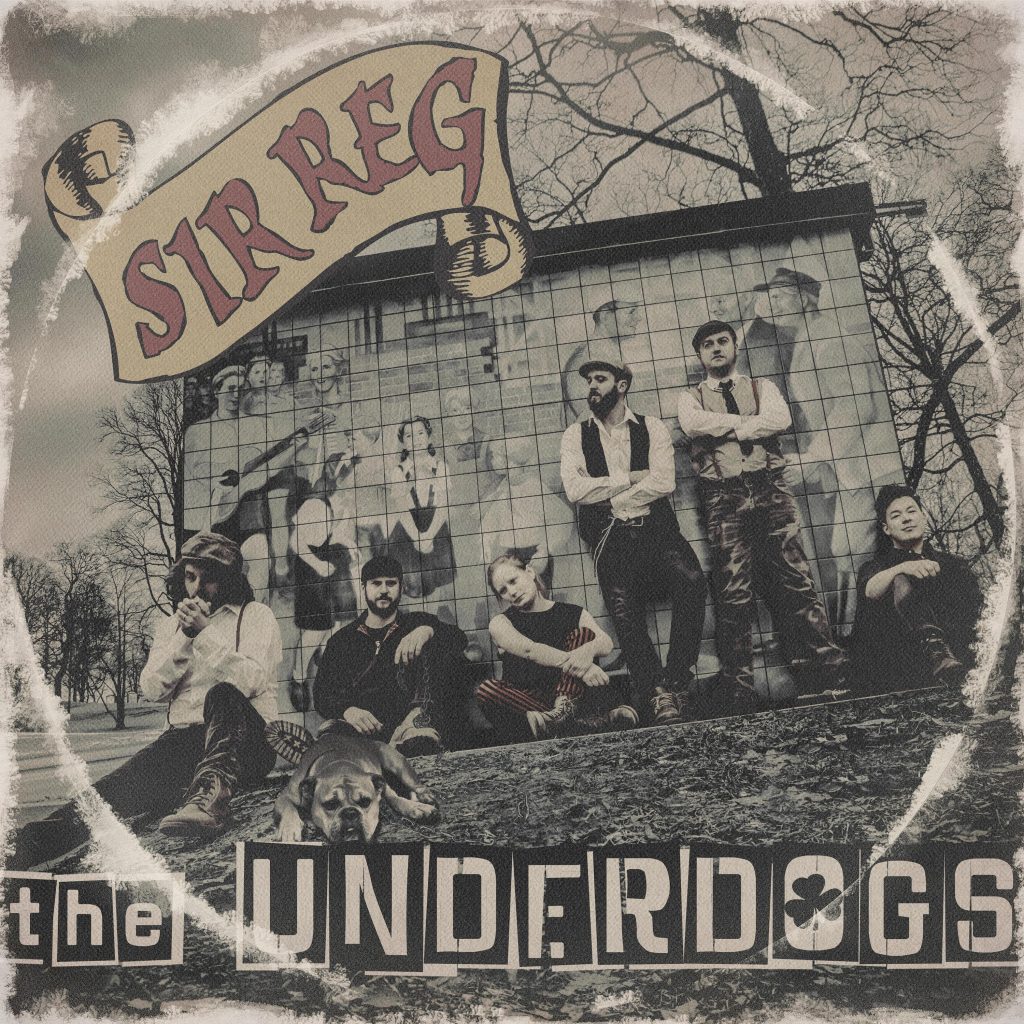 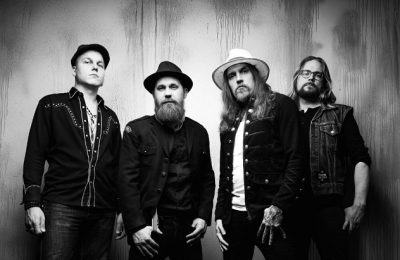