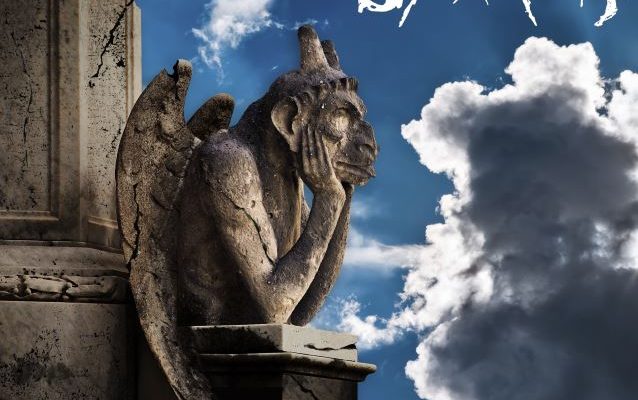 For those who don’t know yet: Sixx:A.M. is a hard rock super group consisting of Nikki Sixx (Mötley Crüe) on bass, DJ Ashba (ex-Guns ‘n’ Roses) on guitar and James Michael (known for producing, (co-)writing and mixing albums of many big bands) on vocals. What started as a side project for all of them has turned into a full-fledged band with already 3 full albums in their pocket filled with catchy hard rock songs with a foot in the past and a foot in the present. And here’s number 4: Vol. 2: Prayers For The Blessed, the follow-up of the earlier released first part of a double album, Vol. 1: Prayers For The Damned.

With this album they reconfirm what we already heard on the first part of the double album: Sixx:A.M. has found its sound and groove! From the first song Barbarians (Prayers for the Blessed) on, you get blasted by a full-on stadium (hard) rock song. They’re ready to take on massive amounts of crowds with impressive productions! After hearing this song only once I could sing along and really felt like going nuts on the tunes. With a really cool bridge with impressive solo moment from DJ Ashba the song will really get you into this rockin’ album. Next track We Will Not Go Quietly goes further in that stadium rock direction of catchy, groovy and “big” music. Looking at the video that goes with it, at least in the States they’ve already started to have bigger stage productions with pyros and more of that awesomeness. Looking forward to see things like that in Europe!

For me The Devil’s Coming has the best opening riff of the whole album, heavily inspired by heavy metal you’ll be banging your head before you know it! Catacombs is the middle track and a little musical treat for any music lover. DJ Ashba shows his talent on the strings and puts down a blistering track that reminds me somewhat of Van Halen‘s legendary Eruption song. That’s Gonna Leave A Scar kicks off with the same kind of infectious hard rock/heavy metal energy as earlier and is simply a great song.

A small surprise for me is their cover of Without You. Most people will know this song as one of Mariah Carey‘s big hits, but this is just a really nice rendition of a classic rocker. Originally conceived in 1970 by Badfinger, this version is a really nice updated version of the original. They added a bit more clear guitars, a flawless production and mix and they made the whole piece quite a bit more interesting and groovy. The rest of the songs aren’t immediate highlights, but still really high quality songs!

Sixx:A.M. confirms their rising status of rock star super group with Vol.2, Prayers for the Blessed. If you’re into groovy, bluesy and ballsy hard rock, you have to check their stuff out! If you want to know some more about the band and more specifically about James Michael, go read the interview we had with him at Graspop Metal Meeting 2016 here! 7/10 for this rocking piece of music. 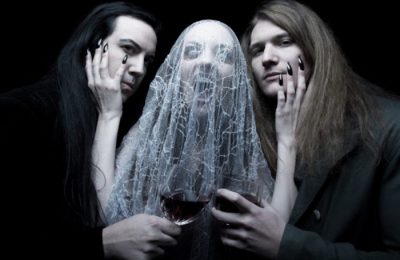