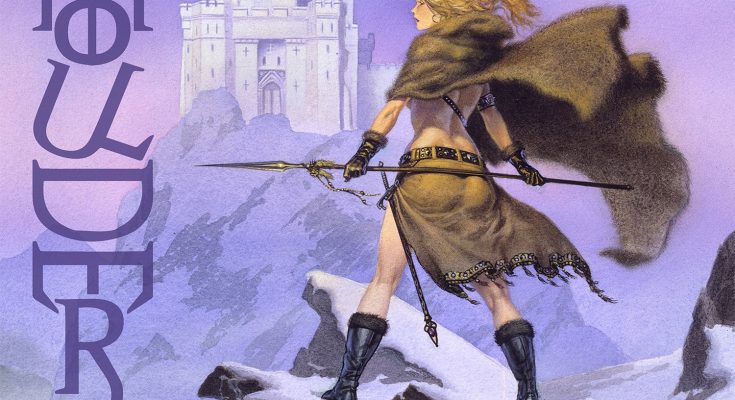 One of the releases that had slipped my attention last year, was this nice little EP from the Canadian doom band Smoulder. When I say doom, I don’t mean the grimy, funeral type, steeped deeply into the gaping abyss of death, but rather the one that takes direct inspiration from its oldest roots and borders on classic heavy metal of the most epic kind. This troupe from Ontario got their debut ‘Times of Obscene Evil and Wild Daring’ out in 2018, followed up in March of last year with this ‘Dream Quest Ends’ EP.

It is headed on vocals by Sarah Ann Kitteringham, whom some of you might recognize as one of the vloggers on Samm Dunn’s Banger TV, who did the ‘Metal: A Headbanger’s Journey’ docu a couple of years ago. True to their own concept of brave heroines, the cover once more depicts a fantasy setting warrior princess, although Michael Whelan‘s painting this time round is not as superb as the one he did on the debut. But enough nitpicking, on towards the music.

The title track is an ideal showcase of Smoulder’s qualities: epic, heavy riffing and Sarah’s soaring vocals. Their sword and sorcery escapist fantasies are obviously a bit naff and probably way too Dungeons & Dragons for the more misanthropic doomhead, but within this Manowar meets Dio on Cirith Ungol type of hymns it is a match made in geek heaven.

The second offering ‘Warrior Witch of Hell’ is more doom oriented as it rides into glory on the types of gargantuan riffs that would make the Gates of Slumber, well, smoulder. Apart from the 2 original tracks that make up the core of the EP, the band pays homage to  their roots with a cover of Manilla Road’s ‘Cage of Mirrors’ as well as including the entirety of their 2018 demo which already indicated what great songcrafters these swordsmen and woman are. Highly recommended for anyone who knows what a d20 is or simply fond of good old fashioned heavy metal. 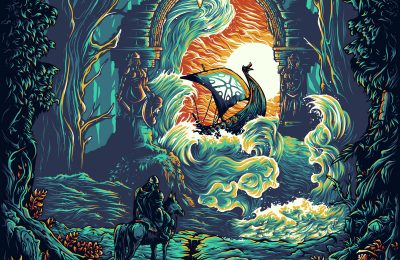 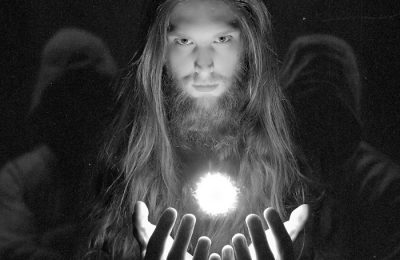