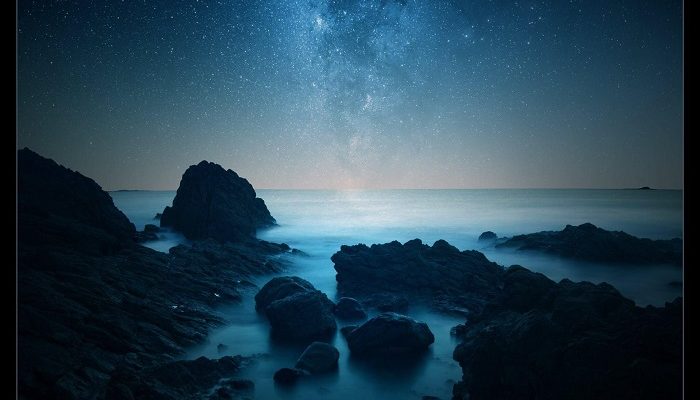 Soul Dissolution is a project founded in Belgium in 2012. They released their first demo in 2014 and two years after they brought their first album called “Pale Distant Light“. Now with “Stardust“, they release their second full length album and the band seized the opportunity to improve themselves. They play atmospheric black metal, influenced by bands like Alcest, Agalloch and early Katatonia.

Their first album had a mid-paced, moody form and did get some good comments. When the band started writing the new album they intended to improve themselves, especially their compositions, while yet keeping their strongest features. This was a success: their music got more solid proving their ability and will to evolve as a band. Part of their improvement is the expansion of the band where Jabawock (guitar,vocals, bass) and Acharan (Vocals) are now joined by Forge Stone on drums and a change from label, now they are joining forces with Black Lion Records.

The album itself is a strong record with a playtime just short of 40 minutes, the songs are dynamic with fast riffs and great composition. Stardust, the third song on the album, shows what the band is capable of, starting off fast with heavy, embracing their black metal influence. They soon step away from black with the music becoming more etheric and slower.

Even though the songs on the album are dynamic I feel like the record itself stays in one spot. The songs change pace but the album does not, the songs always start and end at the same pace. This doesn’t set the songs apart from each other making all of them sound alike and making the album a bit tedious.