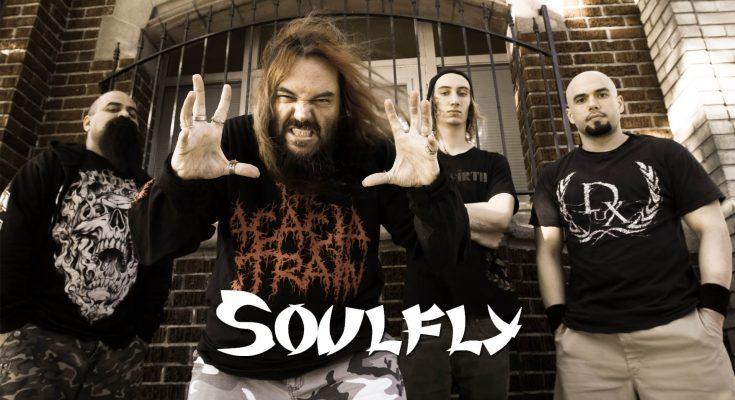 Lody Kong (feat. Zyon and Igor Cavalera Jr.)  and Incite (feat. Richie Cavalera) were added to the bill. The Cavalera clan are coming in full force!

Soulfly hardly needs any introduction. Vocalist, guitarist and living legend Max Cavalera has released no less than 10 albums with Soulfly since he left Sepultura 20 years ago. The band is now long past the time of constantly being (unnecessarily) compared to Brazil’s biggest metal band of all time. Soulfly underwent an evolution on it’s own from the tribal grooves of the selftitled debut over the thrash of Conquer to the death metal that characterizes last year’s release Archangel.

Not only their sound has changed over the years but also it’s bandmembers, with their frontman as only remaining founding member. Former members include no less than Logan Mader (ex-Machine Head, Once Human and producer of several masterpiece albums), Mikey Doling (ex-Snot, Channel Zero), Roy Mayorga (Stone Sour, Channel Zero), David Kinkade (Borknagar) and Tony Campos (ex-Static-X, Asesino, Prong, Possessed, Ministry, Fear Factory) amonst others. But it’s Max’ sons Zyon and Igor that complete Soulfly’s current line-up next to Marc Rizzo, the former Ill Nino guitarist who’s been around since 2004’s Prophecy. Twenty-three year old Zyon’s in utero heartbeat served as the intro for Refuse/Resist, but on March 2nd we’re likely to hear him play the entire metal-anthem on drums. With Igor (not to be confused with his uncle) on bass Soulfly has more members of the Cavalera family in it’s line-up than Cavalera Conspiracy. Max’ stepson Richie regularly shows up for guestvocals and even his 5-year old grandson Roki can be heard in the intro of Napalm Death-cover ‘You Suffer’.

Despite, or perhaps thanks to, the many changes in both style and personel Soulfly still manages to fill venues around the world. Thanks to Democrazy also the Vooruit in our beloved Ghent will be amongst the lucky venues hosting a Cavalera-style party.

King Parrot (the band, not the bird) from Australia will be the support act on wednesday march 2nd. 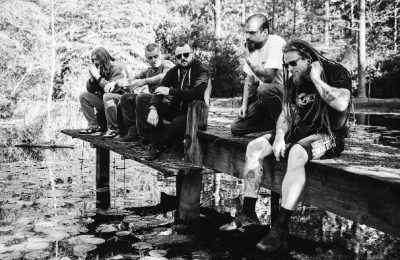 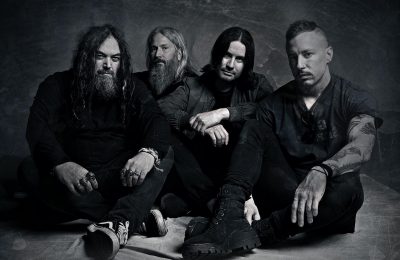