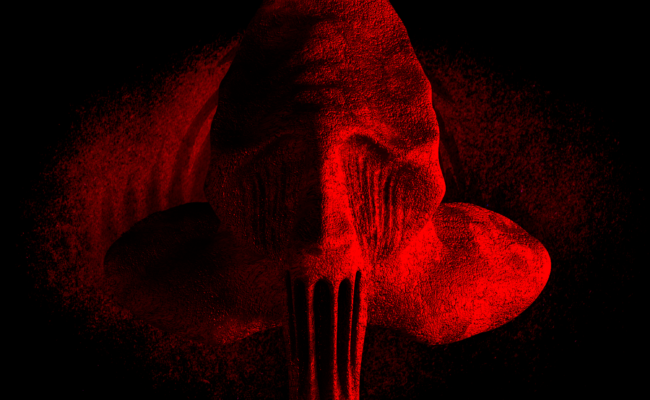 Steegmoord is a Belgian metalband founded in 2020. A studio project that started when a pandemic is holding the world in a grip. This newcomer in its genre feels comfortable in this position, but that doesn’t mean this band cannot shake the foundations of any venue in its path. They released their debut EP with half an hour of instrumental, melodic metal riffs.

‘Your Liberation’ is an intro that creates a certain atmosphere. It really kicks off with ‘Breaking My Chains’ which has a certain heavy metal vibe with some core influences. ‘Man Made Mountain’ is a good song with a nice faster pace near the end, but it is in need of some vocals. ‘Ballad Of Bullets’ gets a quality injection. There is so much going here on that you don’t miss the vocals.

Then we have ‘Silent Hill’, my personal favorite due to the massive core influences. The riffs are just great. They sound fantastic and at some points really brutal. We end with ‘Poputchik.’ I don’t know what the hell it means but it sounds pretty good. However, it still sounds empty without the vocals.

This is a pretty good sounding EP, but there are some numbers that could really do with some vocals. It sounds really great though and it would be sad of this stayed just a project. 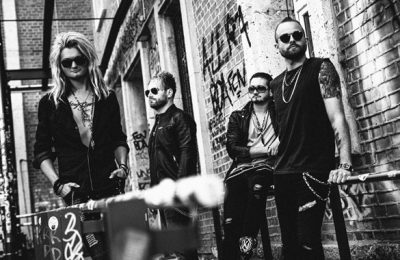