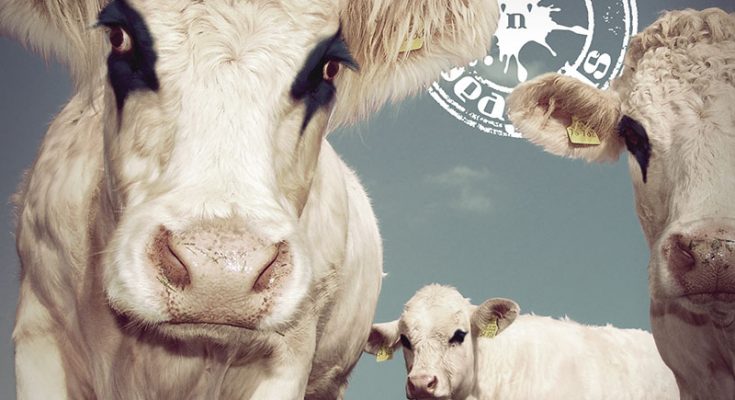 You might already know them from being trending on Youtube with their cover of AC/DC’s Thunderstruck, but Steve ‘N’ Seagulls is more than just a one-time gimmick. Having made quite a few bluegrass style renditions of known songs by Rammstein, Metallica, Iron Maiden, Foo Fighters, Megadeth and more, the group has now finished their third album! Grainsville is loaded with 12 songs; 3 of which are originals, and they don’t disappoint either! So if you’re open-minded for new musical experiences or already like bluegrass, you’ll definitely want to pick up this album when you get the opportunity! 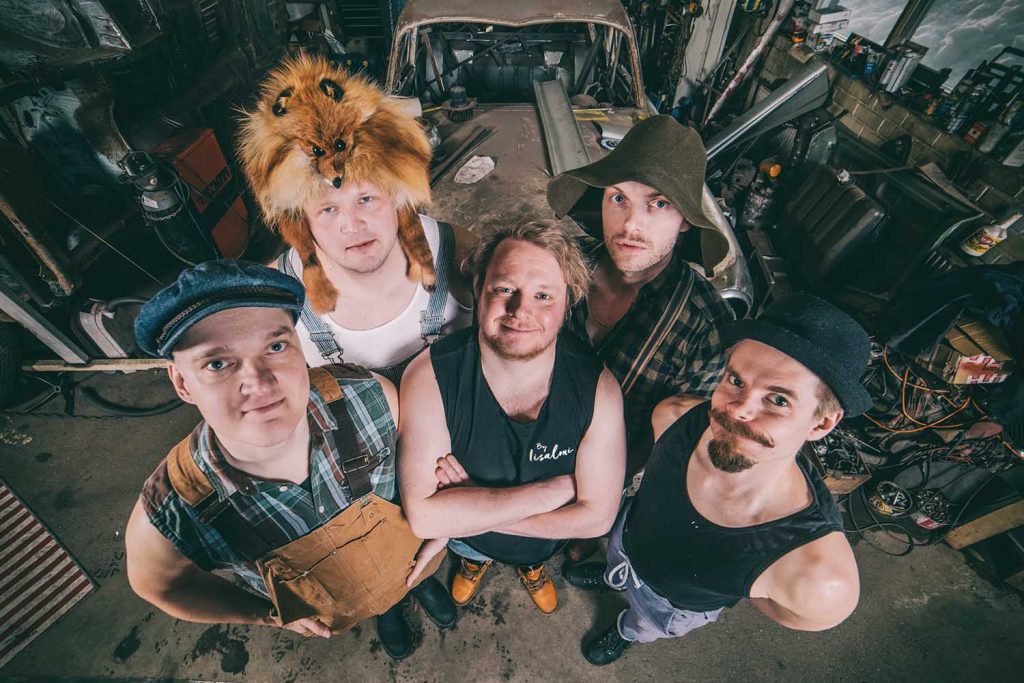 Starting off with a slightly sped up rendition of Lenny Kravitz’s Are You Gonna Go My Way, the tune of the song immediately brings in a good mood. Immediately afterwards followed by a rendition of Faith No More’s Digging The Grave. Let me tell you, the Seagulls sure know how to make songs their own. If you know the originals behind the bluegrass renditions you’ll know what I mean. It sounds similar, yet it’s more than just a cover. If you didn’t know which songs were covers, you’d think they all were originals!

Panama (Van Halen) is one of the few songs that has currently been released through a video with a live recording. The Seagulls provide an upbeat, cheerful rendition to Panama. If you’re ever in a bad mood, this will cure your ails! You just can’t stay in a bad mood when you hear Herman doing his thing on that banjo! If you have the time, check out the video below!

By now you may have scrolled to the bottom of this article to view the tracklist or looked it up elsewhere and thought “Did they really?…” The answer is “Yes”. I’m Broken does indeed refer to the song by Pantera. Hearing this song was the first time I was legitimately more than blown away with excitement, awaiting every new segment of the song, overly excited to hear what it would sound like. Pearl Jam’s Alive was certainly interesting to hear, and although it’s a good song, the Seagulls’ rendition it doesn’t feel as transformative as the other songs, which, depending on personal taste doesn’t have to be a bad thing.

With Alive sticking quite closely to the original (in my perception), their next rendition completely throws my thought of “not very transformative” right out of the window. I Was Made For Loving You (KISS) is a slow-paced song which nearly sounds creepy due to its style, speed and choice of instruments and other sounds.

Over halfway through the album, the first original song of the album is played; Ghost Town. You wouldn’t believe how long I’ve searched the internet to find out who they covered with this song, only to find out it was an original song… That’s just how amazing and well thought out this song was!

From here on out the albums rotation switches back and forth from covers to originals and vice-versa, The remainder of the covers are Beastie Boys’ Sabotage, ZZ Top’s Gimme All Your Lovin and Jimi Hendrix’s Voodoo Child, all of which have their own unique aspects that makes them so different from the originals, and that’s meant in the best way possible. I absolutely love what these guys can do with music when they give it their own touch. The remaining originals are Down To The River and Faster Than Light, the latter of which is teased in the announcement video for the album.

Although I usually exclusively listen to metal and related sub-genres, I sometimes delve into covers in different styles and parodies to keep my musical spectrum open minded. With that in mind, I decided to give Grainsville a chance. I already knew beforehand that Steve ‘N’ Seagulls were a pretty talented group of individuals when it came to making music, yet Grainsville still amazed me beyond my expectations. At this very moment, I’ve already listened to the full album a dozen times (literally), that’s not something I often do with albums I only tend to review. Grainsville became an album that I will probably keep listening to weeks, months, even years from now. Steve ‘N’ Seagulls has become my bluegrass guilty pleasure, and I’m not afraid to admit that. 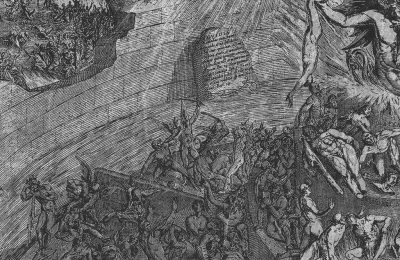