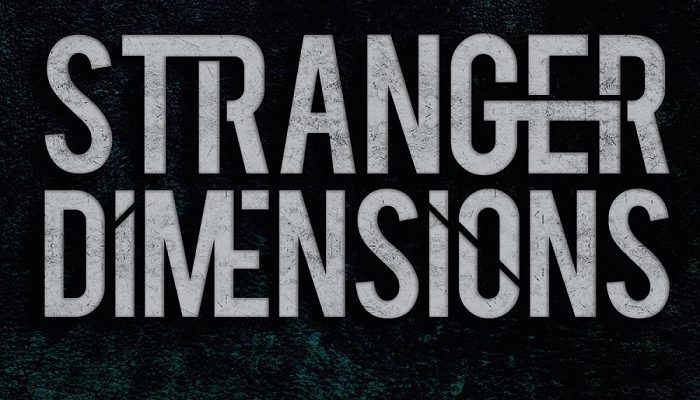 Belgian experimental metalcore band Stranger Dimensions from Lochristi have recently brought out their first EP: Heartless, a year after releasing their same named single. Despite the band being fairly new to the scene, I must say they did surprise me (a bit).

The EP starts off with Warsick which immediately reminded me of Comeback Kid. It has a few nice breakdowns, the guitar work is very catchy and the drumming is pretty tight. Personally this is my favourite song of the CD. However, the second song Heartless leaves a lot to be desired. Okay, some guitar pieces are cool and there’s enough variety to keep it interesting but these guys should have spent a bit more time to smooth out the edges. It’s a shame to say but I expected a whole lot more of the title track.

Third song Treachery is solidly paced, yet not much different from the other tracks. The growls sound better than in Heartless but that’s just about the only difference I noticed that’s worth mentioning. Last but not least is Demolished. All in all this makes up for the shortcomings previously mentioned. The lyrics aren’t too bad and I even caught myself nodding along. Alas, towards the end of the track (when they attempt to do breakdowns), the value of the song decreases yet again.

All things considered, I wasn’t overly impressed by the EP. Don’t get me wrong, I think there’s potential with the band but I’ll just have to wait and see if they can convince me with their next release.