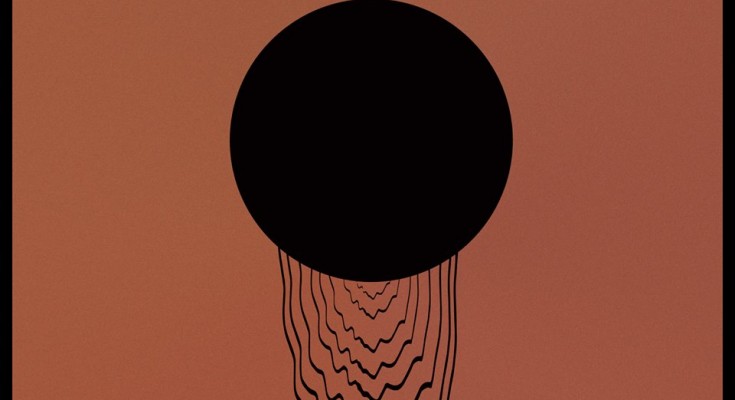 If you’re looking for a record to chill out with, it seems like Berlin based Suns Of Thyme seems a good band to go with. They released their sophomore album Cascades not too long ago through Napalm Records and on it they combined all kinds of branches of rock to come to a soothing and relaxing kind of sound.

Something that anyone who listens to the record will catch from the very first song Do Or Die, is that they bring back the kind of feeling a lot of 70’s psychedelic and progressive rock bands created back in the day. Don’t misunderstand me here, they’re not riding the wave of the recently resurfacing of the blues-infused rock bands like Blues Pills and the lot. Suns Of Thyme stands out in their artistic, psychedelic form of music.

The soundscape they paint with the gentle guitars, often trippy synths and hypnotic, triballistic drum beats is one that’ll take you away into dreamy lands of bliss and beauty. You could compare them to for instance Hawkwind, but with a focus on sheer beauty than madness, like Velvet Underground and Pink Floyd. Added to all of that you get the melodic vocals by Tobias Feltes, in which you can easily find Ian Curtis, but then way less doomy and sad. The way they create a certain atmosphere of poetry and what feels like almost acid-induced music reminds me even of the kind of feeling The Doors and their illustrious shaman Jim Morrison creates with me.

On the record you can find a whopping 14 tracks, so there’s a good chance that there’ll be at least one song of which you say “wow! that’s damn good!”. But keep in mind: this is an album with a lot of different layers and artistic backing, give it a few listens, it might need to grow on you a bit. Besides opener Do Or Die, the second song Intuition Unbound definitely stuck with me. The awesome spacey synths drive the song together with the hypnotic drums and a bit heavier riffs on top of that. For me one of the more catchy songs of the album that easily makes me move along.

Ich Traeum’ Von Dir feels more like an 80’s post-punk track and wouldn’t stick out anywhere in between greats like Joy Division and alike. I could really dive into all the songs and pick out the influences and take apart all the little layers worked into the skillfully build up pieces of art, but I’d probably bore you pretty soon. If I had to mention one track still, I’d feel the need to bring up Deep Purple Rain. The title itself shows the kind of fusions that Suns Of Thyme manage to come up with. The song really has the feel of some of the older Deep Purple work, but infused with a level of psychedelic funkiness and pop that is oh so reminiscent of Prince.

Fans of seventies’ psychedelic/progressive/space rock, shoegaze, eighties’ post-punk or just skillfully made rock music to relax with, you’re absolutely at the right address with Suns Of Thyme‘s Cascades. The dreamy music will lift your evening to new heights. I’m taking this album with me for any moment I need to create a wonderful atmosphere. On the level of progressive rock, this might be the best album the music scene will come up with in 2016. Magical stuff: 7,5/10. 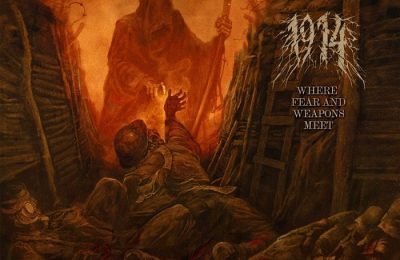