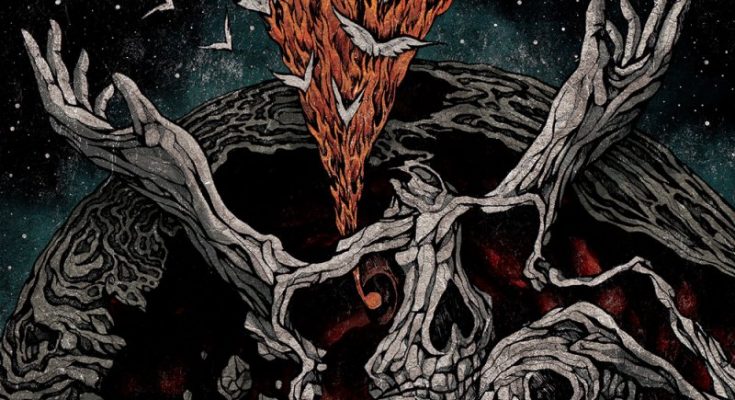 In 2015, Tau Cross still had to be advertised as a punk/metal “supergroup” featuring former Amebix frontman Rob “The Baron” Miller and Voivod drummer Michel “Away” Langevin. Very quickly, however, the band’s name came to stand on its own. That’s how strong their self-titled debut was. It fused the memorable riff styles of heavy rock titans like Black Sabbath and Motörhead with the imaginative songcraft of post-punk greats such as Joy Divison and Killing Joke. The Baron’s gravelly tones and apocalyptic lyrics gave the album a sense of cohesion that was almost miraculous considering its crossover nature. Two years later, Tau Cross have delivered a follow-up, entitled Pillar of Fire. Once again, the horrors of the present conspire with a darkness resonating from the past to paint a disturbing picture of humanity’s future.

As some may know, Rob Miller is an accomplished swordsmith. It’s no surprise, therefore, that the songs on Pillar of Fire seem to mimic the stages of a forging process. Steady drum patterns, emphatic guitar phrases and unpolished vocals are layered on top one another. The song structures are recursive yet every time a segment returns it appears slightly altered. And in the end, each track receives just enough melodic embellishments to make it aesthetically pleasing. Advance singles “Deep State” and “Killing the King” are good examples of what the album has to offer. The former is a rather straight-forward rocker which stands or falls by the Baron’s raw vocal delivery. The latter is a more intricate track, complete with brooding intro, emotional chorus and ear-pleasing leads. Other highlights are “A White Horse” with its massive opening grooves and “The Big House”, which starts out slow and contemplative before unleashing some of the best riffs of the entire record.

Tau Cross does a great job on Pillar of Fire. Fans of Amebix or the band’s debut will not be disappointed. Newcomers to this kind of music are greatly encouraged to check it out. They may discover one of the most haunting rock albums of 2017. And I do mean that as a compliment. 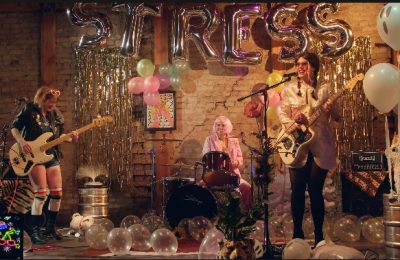