For a full report on the night, go here. 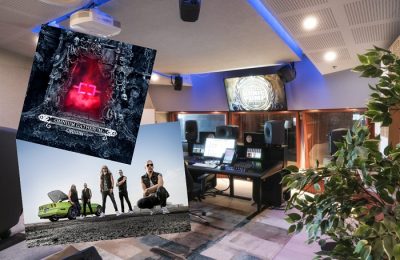