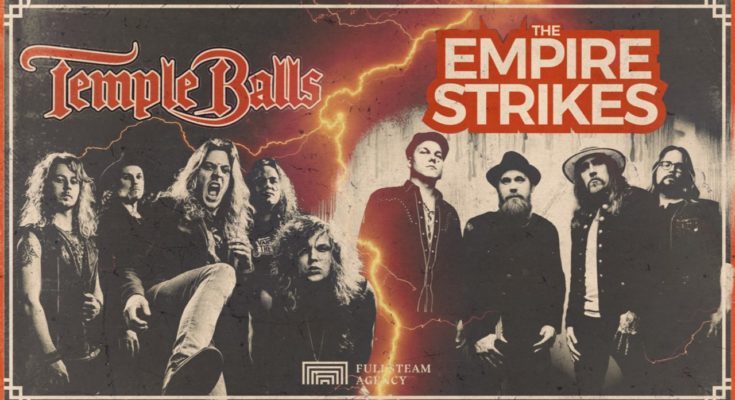 Finland has quite an interesting rock scene, besides the obvious metal the country is so well-known for. So, having not much to do on a Saturday night, rocking out to two of the most promising rock bands playing a show at On The Rocks in Helsinki felt like a good idea!

First up was Temple Balls, a band of youngsters that has been working hard for the past couple of years, but that for some reason I have been missing out to catch a live show of. You can immediately see that all the hard work and plenty of touring has reaped its rewards. The band is extremely confident on a stage and you can feel the pleasure they have playing together in front of a crowd. Most of their songs are up-tempo and energetic rockers that often make you sing along even if you don’t know the songs yet. Blistering solos, grooving riffs, a charming frontman, even a bra that flew in the direction of the stage,… all elements of a damn good rock ‘n’ roll show! Catch these guys live whenever you have the opportunity!

Second act of the night was The Empire Strikes. Having caught them live last some months ago at their release party, I kind of knew quite well what to expect. Just like last time they provided a healthy slab of bluesy and energetic rock ‘n’ roll that was a perfect follow-up after Temple Balls, though with their own distinct flair. Whenever these guys get on a stage and start playing, you can see the passion and love for their music and you easily get sucked into the show, nodding your head along to the the beats and groovy riffs, or even end up dancing your heart out to the music, as we saw some people doing. Even though I’ve seen these guys quite a few times already, every time they manage to make me lose track of time again and enjoy myself with some good old-fashioned R’n’R! 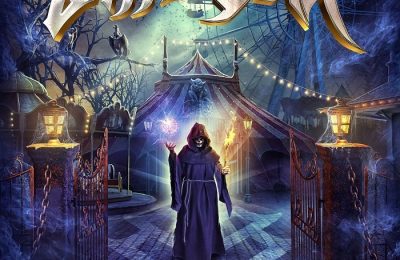