Home Grunge The Pretty Reckless – Death By Rock and Roll 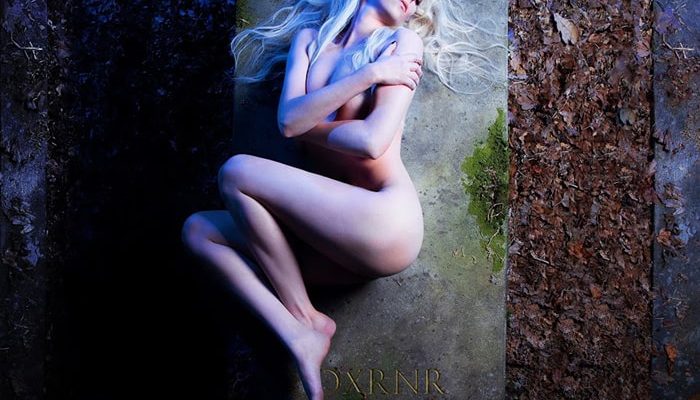 “No F*cking way!” This was my response the first time I heard The Pretty Reckless‘ “Heaven Knows” and was told that the grunge looking, raspy voiced front woman was the same person who played innocent little Cindy Lou Who from 1993’s version of The Grinch! Admittedly I was skeptical of how the rest of their music would sound just because of that image of Cindy Lou Who burned into the back of my mind. Holy smokes was I VERY pleased with the outcome of further listening. These guys are hardcore when it comes to their lyrics and sound!

Their latest album Death By Rock And Roll is no disappointment! If anything it has more of an emotional tie to it given the circumstances the band has gone through. They put their all into it. In 2017 they had an amazing opportunity to open for Soundgarden on tour. During this tour Chris Cornell unfortunately took his own life. On top of cancelling their tour and coping with this loss they also ended up losing their longtime producer and close friend, Kato Khandwala in a tragic motorcycle accident 11 months later.

Bouncing back from hardships is never easy but they used it as motivation to make their next album even better. I say they accomplished this mission! They use their loss as inspiration to write multiple songs on Death By Rock And Roll. The songs they released have many close ties to the roller-coaster of events they experienced by for instance including special guests Matt Cameron and Kim Thayil for the song “Only Love Can Save Me Now” coming together to play for the first time since the departure of Soundgarden‘s front man Chris Cornell. Another song that is near and dear is “Harley Darling” which is written about the motorcycle accident that their longtime friend, Kato, was involved in. The lyric “Oh, Harley darling, you took my friend, you took everything and now I’m alone again.” rings in your ears, letting you feel just how the loss has effected the band.

All of the songs on Death By Rock And Roll are gems and each song has it’s own special flare. My personal favorite is “And So It Went” which has a sick guitar solo featuring Tom Morello (Rage Against The Machine and Audioslave). It definitely makes me want to throw some horns and head bang until I can’t any longer. It’s a powerful song and I can’t help but have this song on repeat! Obviously their song “Death By Rock And Roll” is another favorite of mine, how can it not be? It’s an anthem about how rock and roll isn’t a phase, it’s a lifestyle!

Given the trials and tribulations the group has gone through, they definitely didn’t let that stop them from producing badass material, they came back bigger and louder than before and they’re here to slay! I am so excited to hear what they put out next! They are the perfect example of getting back on your feet when you’ve been knocked down. It may not be easy, but man is it rewarding to be able to look back and see how far you’ve come. Check out Death By Rock And Roll, you won’t be sorry! Have a neck brace near by, just in-case…don’t say I didn’t warn you! 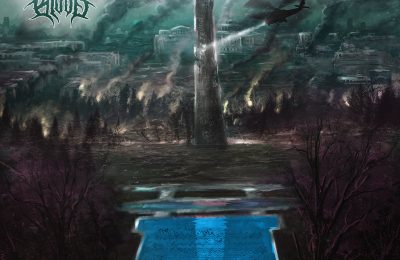 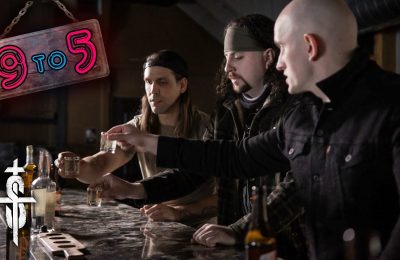 2 thoughts on “The Pretty Reckless – Death By Rock and Roll”