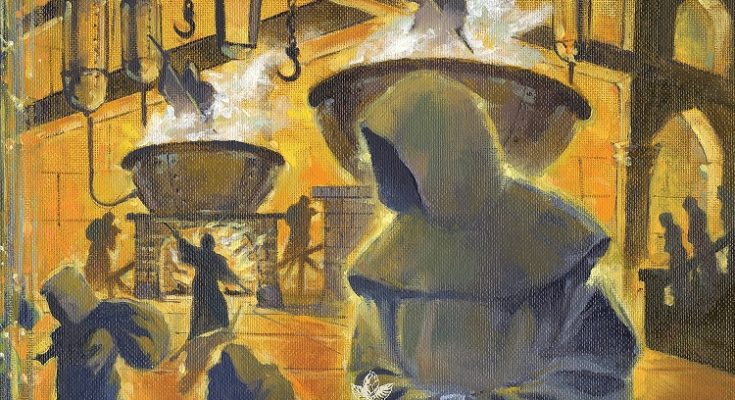 Forget Tankard. For your beer induced dose of malt madness, take a draught of Trappist and their first cuvee Ancient Brewing Tactics.

At first I thought the band moniker was accidentally and inadvertently linked to the monastic brews, but no. The songs really are pretty much all about our favorite drink. It goes without saying that this isn’t the most serious of concept albums. The lyrics all have their tongue planted firmly in their cheek and have more than likely been conceived with the assistance of generous helpings of said beverage.

Simply quickly glancing at the song titles, should already put a smile on your face from here to Westvleteren. Judge for yourself upon hearing  This Means Wort , No Corporate Beer or  Wolves in the Taproom

The music followed suit. Most songs barely make it past the one minute marker as each hymn is burped out in crusty hardcore fashion faster than you can drink an ad fundum. Trappist in fact consists of scene veterans Chris Dodge, Phil Vera and some guy who owns a burger place called’ Grill ‘Em All’. They even got some guys from Municipal Waste, Torche and Pig Destroyer along for the ride. Must have promised them free drinks or something.

It’s quite funny, actually to see that it took an American hardcore band to come up with something like Trappist. I bet Fleddy Melculy would have wished they had come up with it first.

Tracklist
1. No Soldier Left Behind
2. This Means Wort
3. Tesguino
4. The Patron Saints
5. Hymns to Ninkasi
6. Waiting in Line-First Stanza
7. Giving the Boot to Reinheitsgebot
8. Swignorant
9.Nihamanchnihamanchii
10. Frank the Tank
11.No Corporate Beer
12. Victims of a Bomber Raid
13. 99 Problems (But a Beer ain’t one)
14. Proost-up
15. Waiting in Line-second Stanza
16. To the Pint
17. You’re the Reason
18. Garbage Human
19. Waiting in Line-Third Stanza
20. Wolves in the Taproom
21. Trappist 1-Final Gravity 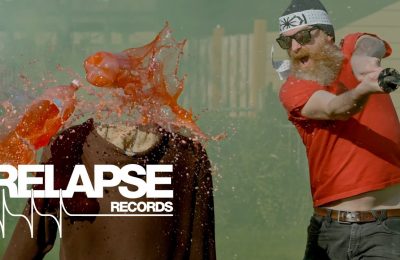