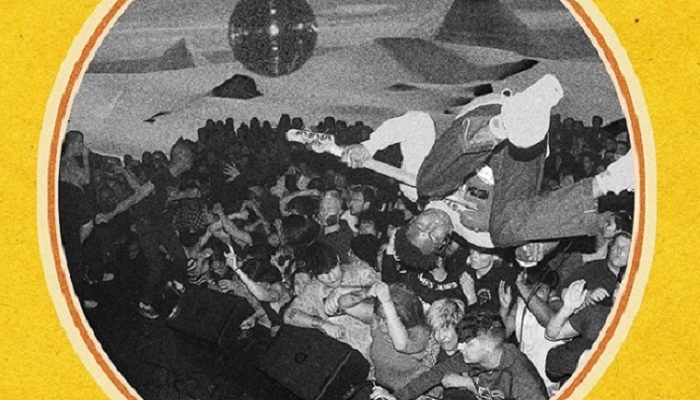 The youngsters from Turnstile represent the new generation of hardcore punk at its best. The band is known for their incredibly energetic live shows and an unlimited power feel to their music. Throwing together elements from all kinds of subgenres, this album is, even more than their previous work, the result of a varied background of influences.

By releasing 4 singles in advance, the band made clear that this album was going to be somewhat different. Individually, the singles sounded so unfamiliar and it was hard to form an opinion about them. But in the context of the album, the tracks make a lot more sense. Turnstile has kept their hardcore sound and raging vocals, yet a lot is amplified with more melody than before. The opening track, Real Thing, even features a little choir and a strange, jazzy ending. Similar tracks like Bomb and Disco are short and jazzy lounge jams, yet Bomb perfectly flows into I Don’t Wanna Be Blind, one of the highlights of the album with a surprisingly slow paced drumbeat and a catchy bass riff. On the other hand, there’s a lot of punk-ish tempos on this album, noticable in tracks like Big Smile and the titletrack Time + Space. Little funny things are hidden in tracks like (Lost Another) Piece of My World – which features a piano far in the back -, High Pressure – again that piano jamming along to the guitars, and the intro is pretty Guns N’ Roses-like? – and Come Back For More/H.O.Y. – cowbell!

The previously mentioned track Come Back For More/H.O.Y. sounds familiar, and it was only when I wrote this down that I realised this song already existed before. Come Back For More is the opening track for their Move Thru Me EP, released in 2016. Another familiar track, Generator, features a heavy hardcore riff, like Turnstile‘s good at. Yet even here a lot more melodic backing vocals are added, and even a guitarsolo too! Those melodic touches are added in almost every song. Can’t Get Away has a dreamy, melodic guitar intro and Right To Be has somewhat poppy vocals in the chorus. The most memorable tune of the album has to be Moon, completely fitting into the Time & Space theme. Just like in their famous Blue By You, bassist Franz Lyons takes over the vocals in a beautiful, melodious way that will stick with you for the rest of the day, and even a women’s voice is used for backing vocals in the bridge.

Since their previous and first full-length: Nonstop Feeling, the band has made a huge musical progression. They’ve enlarged their musical horizon like no other band has dared before. The band has kept its sound, yet they have shifted towards more melodic music and it has less of a hardcore feeling than before. This will surely disappoint some people, and I bet they are fully aware of that. The fact that they did it anyway proves that these guys still have so much fun, no expectations are in their way, they’re exploring all the music they can make and keep experimenting. Turnstile‘s biggest asset is being able to put lyrics about being heart-broken onto crazy aggressive music, and they’ve taken this even a step further. They put even more melody than before onto their punk rock, without it turning into pop punk. Think about that for a second. Turnstile is only getting stronger every day. They’ve got more different influences now, from all sides, but it’s still the same band with the same power. 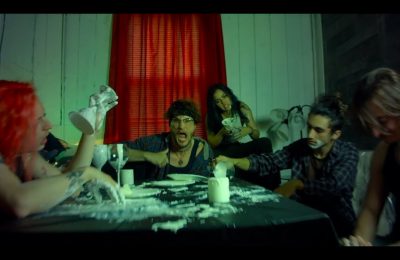 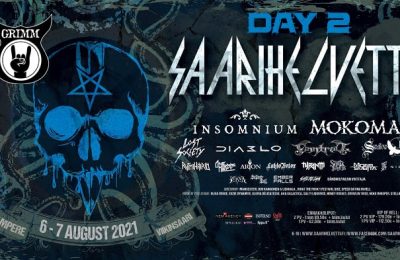 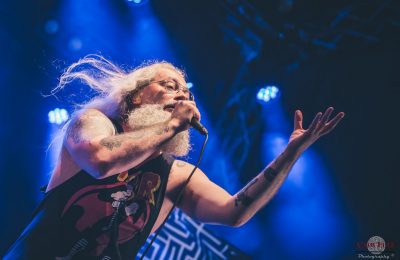