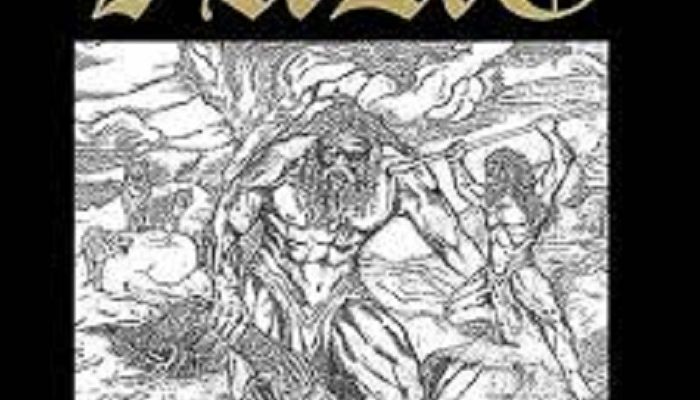 Varg has managed to build up a solid fan base since they were founded in 2005. The fan base, often referred to as the wolfpack, is what thrives the band to play many live shows, often the wolfpack is mentioned in the lyrics. Their style consists of a unique blend, a combination of folk and pagan with modern metal. Their fast growing fame and fan base has gotten them to sign with Napalm Records in 2009. Varg can be translated from Norwegian where it means wolf. For the people who don’t know the band, wolves are the theme they use throughout almost every song they have ever written.

The five members of the band each have many talents which Varg tries to use to their full potential. According to their website they have the following setup: Managram (Vocals, guitars, bass), Freki (vocals, guitars), Hati (guitars), Fenrier (drums), Skoll (bass). The band has released 5 full-length albums and now, with their latest release, they give us an EP. Götterdämmerung contains only 4 songs yet manages to be well filled. As far as EP- releases go, most tend to be forgotten rather quickly but I hope this one will last a bit longer. The first thing that struck me while listening is the lack of folk instruments, still the songs don’t lack their folky/pagan feel.

With each song Varg gives us a different taste. Götterdämmerung, the title track, is trademarked by strong singable lyrics and a double bass line. Hell and Beißreflex are more melodic with solid, fast riffs and aggressive fills.

The last song, Knochenpfad, is more sinister and feels like it is telling a story to anyone who wants to hear it. The changes in rhythm make it a song that is harder to listen to but it does manage to transfer a clear message.