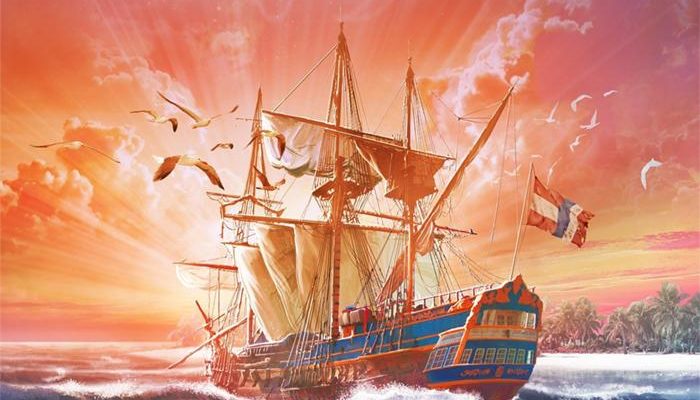 Many die-hard fans of Visions of Atlantis have probably gotten the 29th op April marked in their calendars. With good reason, ’cause that day their newest album Old Routes, New Waters is being released. The album is  a re-imagining of their most famous songs from their first three albums Eternal Endless Infinity, Cast Away and Trinity. For the people hoping for an entirely new experience though, don’t worry! This 25 minute, 5 song long EP is just to show you the band is still around. A new full-length album is in the making, although no further details are given as of yet.

The EP starts off with the very recognizable song Lovebearing Storm from the 2004 album Eternal Endless Infinity. Though it having been re-recorded, remixed and remastered, the song is still very much the same. It is different on several levels though but none are better or worse than the original in my personal opinion. If this version had come out first, it would have still captivated me as much as the original did. The next song you’ll have the pleasure of hearing is Lost. Though the original being my favorite VoA song, they did manage to make this version appeal to me by adding a few touches, making the song more modern and heavier at the same time. It was nice to hear the beautiful Clémentine Delauney reach the same notes as Nicole Bogner did. I think that gave the song an extra, most likely unintended, dimension after her passing back in 2012.

Winternight still has the same gentle touch as when it was first released. Making you silent as ever when the first notes get played. Not all songs have to be hard and this one proves it. In fact, the last song of the EP Last Shut of Your Eyes proves us yet again that symphonic power metal really is something of all ages.

Overall, you keep finding the same modernization back as I mentioned about Lost. Even though it’s not always as easily distinguishable as it should be, this same process gets repeated throughout the rest of the album. To be frank, I expected more of it. Admittedly, remixes are difficult to do, especially if they are songs that have been enjoyed by fans for such a long time. But VoA did do a pretty decent job at redoing the songs. I am very much looking forward to the album that is coming later on. Especially if they’re able to keep the gruffier side of the music. Overall rating? A 7/10.

Oh, and keep an eye out on their official facebook page for the latest on their new album. A new video clip is announced to be made public shortly. 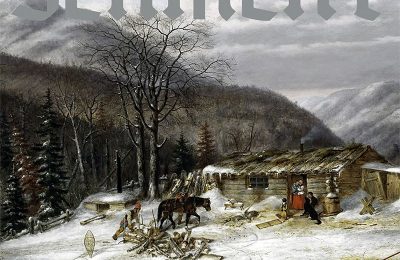 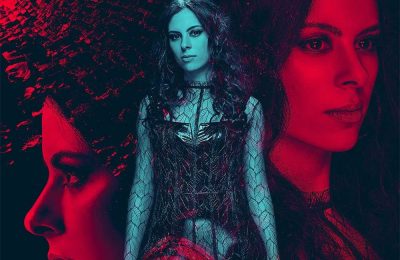