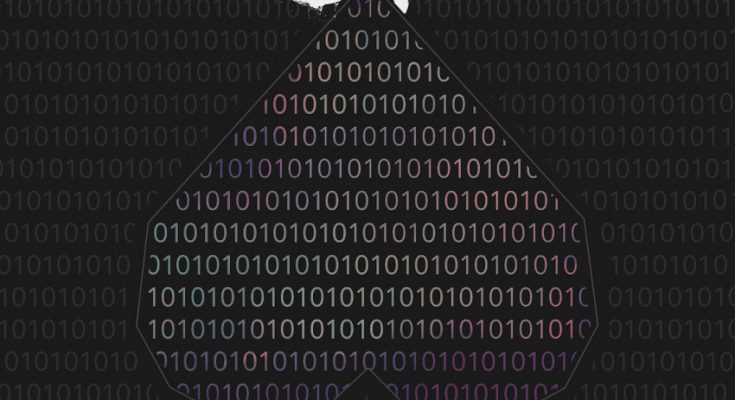 Vitja is a young German band that reaped some success with their debut album Echoes and following EP Your Kingdom. They had a sort of more digestible mix of djent and metalcore under their arms that seemed to get quite a liking. This landed them gigs with other big names in the music world like Bring Me The Horizon, Bury Tomorrow, Caliban and the lot and a contract with Century Media Records and People Like You Records. Now they’re back with their sophomore album Digital Love and they seem to intend to preach about the interconnection of our digital lives and relationships.

They don’t really find themselves in that label of “djent”, but much rather keep it on “metal-rock”. And this is indeed what you get on Digital Love: all the interesting bits that gave them that link with djent seem to have been dulled down to almost remote and created music that almost seems to try too hard to be accessible. Yeah, there are really nice guitar riffs on regular occasions and there are compositions that make me go like “oh, that sounds nice, maybe they’re a band to look more into”. Like at first SCUM seems like it’ll be a damn groovy and heavy song, but then the majority of the music makes those thoughts dissolve rather quickly. Everything they do sounds familiar, like it’s been done before and on a lot of occasions better. Just like the concept of the album, artwork (with inverted heart build from binary code) and lyrics, much feels like something that has been partly digested already and is now up for another round of chewing.

Though I could actually live with the music, it’s not the most tantalizing or mind-bending work, but hey, who says it always has to be? Yeah, the production or mix could’ve been a bit fuller or stronger, cause it doesn’t really pack that oomph they clearly tried to accomplish. But add some proper vocals and strong lyrics to the mix and you might actually still get a pretty decent release… and that’s where they dropped the ball in my opinion. They say that they have a more mature sound, but there’s nothing of that to be found in the lyrics and almost whiny way they get vocalized.

Look, I gave their album a shot, I honestly did. It might definitely have some appeal to a certain (much younger) crowd, but I can’t really find any song that touches any positive chords with me. Listening at their earlier work (definitely check out the songs of the debut album and EP!) and some elements in the music of Digital Love, I believe there is promise in Vitja. But with this release they haven’t been “victorious” at all, time to regroup and have a good talk about what direction you wanna go in, ’cause this isn’t it I think.