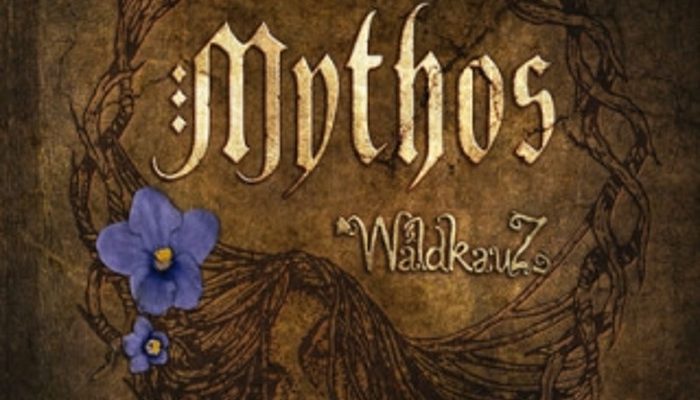 Sometimes it’s hard to discover new and interesting pagan folk bands in this digital world. Some time ago I got lucky when I randomly saw someone mention Waldkauz and that they’re releasing a new album in April. What really sparked my interest was that they compared the sound of the band to the older sound of one of my favorites: Omnia. I looked some of their music up and I liked what I saw and heard. My next step was of course to reach out to the band to see if I could have a listen at their new baby called Mythos and here we are…

When my eyes touched the album cover my expectations went even higher, the overall atmosphere and artwork just perfectly fits the whole pagan folk and Mythos thing. The title of the album refers to the importance of myths, legends, fairy tales, stories and fables even to this day. Like they say in their introduction: they tell about our place on this world and our relationship with nature. Seeing that much of society often forgets about those important symbols, that history and our link with nature; it’s great to see that there are still people that are trying to put us on the right path again with their art. 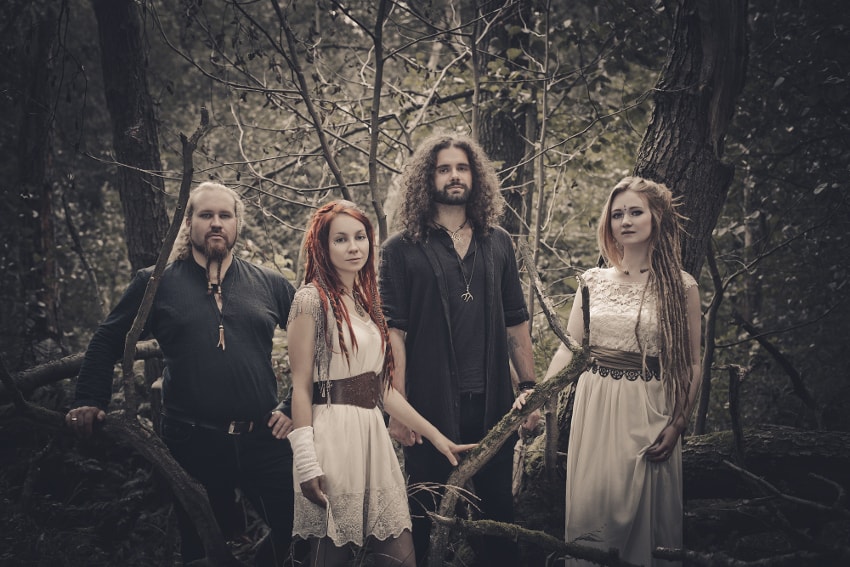 Zwielicht is the perfect mood setter for the whole album, with some mysterious voices, nature sounds and hints of folk instruments. But with Mati Syra Zemlya the album really kicks off. A shrill flute catches our attention, the djembe lures us in further and when the Irish bouzouki and hurdygurdy fades in you can’t help but getting that itch to dance along to the tunes. If this is the vibe and quality of the whole album we’re definitely in for a treat and the comparison to old Omnia holds ground based on this song. After a long instrumental piece, the vocals of Nina and Niklas chanting “Mati Syra Zemlya” and other vocal background elements get added with Gina picking up the main vocals singing about the energy and heartbeat of Earth in the persona of the Slavic deity Mati Syra Zemlya or “Mother of the Wet Earth”.

The rest of the songs all have the same magical and enchanting vibe with influences by all different kinds of myths and legends from a whole range of countries. You can find some translated lines from the Finnish epic poem Kalevala in Am Wegesrand, a song about finding the magic back in your life. Father of Stone tells the story about the Dwarven King Hübich who forever sits waiting on his people to wake him up, in a cave in Harz, Germany. Just like Leshy, about a Slavic guardian of the forest that makes you get lost, these songs have a bit of a darker tone to them, but still have that wonderfully magical atmosphere. There’s also some old Greek mythology to be found in Karneia, which is one of the few songs that appealed even more to me than the others.

If I really have to pick a few of my favorites, I was to start with really taken away with the longest song on the release called Waldlandreich. The song starts in a light mood with birds singing in the background and you can just drift along on the rest of the song towards another more happy place. Though the closer you get to the end of the song the more sense of urgency you get to sort of explode into them shouting very rhythmic in Finnish and creating a sound that I’d almost expect with some atmospheric black metal band or something in those veins. A powerful song that immediately grabbed my attention and somehow made me smile very delighted. And the remix of this same song done by Neil Mitra of Faun is definitely a really nice addition. Also Dimna Juda, that other bonus song, completely sung in Macedonian telling the ancient story of a monster or old witch, but basically talking about our innocence given by birth that turns into experience throughout living. 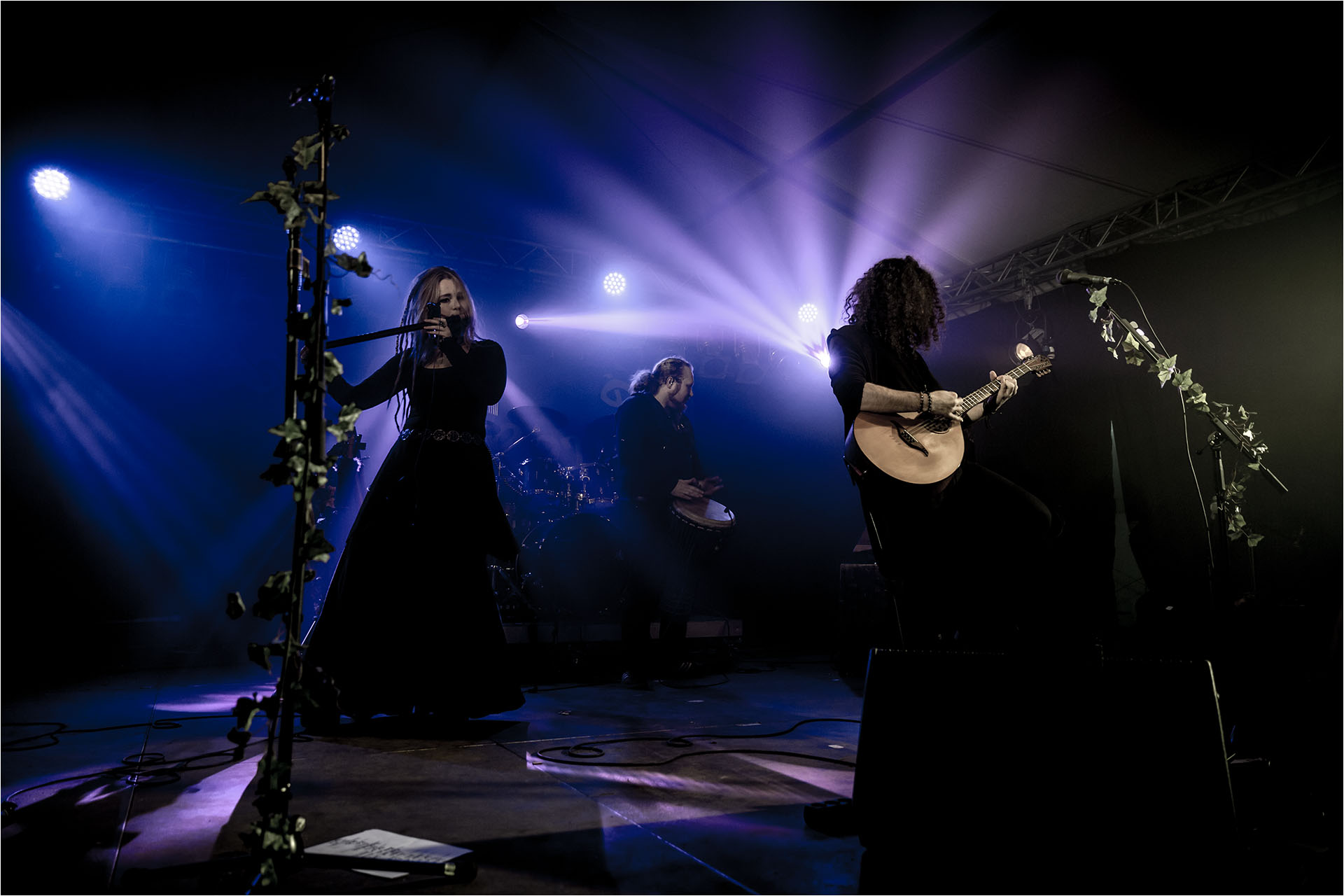 Overall this is a wonderfully magical album that’ll take you away from this world for a bit over an hour, most likely striking a chord with you if you’re from Europe. But wherever you live or are on this planet, if you’re a fan of bands like Omnia, Faun or even Wardruna, I’m pretty sure you’ll like this album. So don’t hesitate and support these wonderful people by getting this album or go see them at a show! 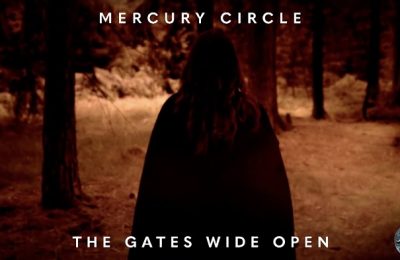