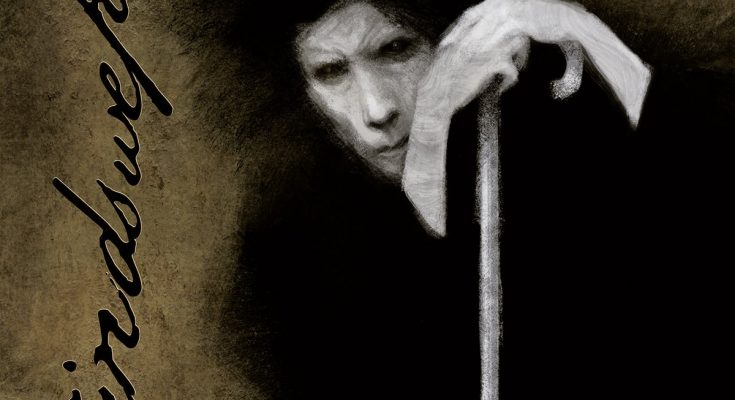 It was almost one year ago when the new album of the Ukrainian black metal band Drudkh dropped and it seems that the year 2019 is going to be another prosperous year for the French underground label Season of Mist. After the announcement of the up-coming compilation by the same band, fans of Drudkh are now embracing the new project band of Roman Saenko. On the contrary here Windswept is another outcome of same members, only this time the music is rawer and dense if you compare it to Drudkh. The sophomore album contains 7 tracks and one short intro, musically the album has more of the black metal identity. The Onlooker is based on old school black metal sound of the early 90’s. The resemblance to Hate Forest and Burzum are obvious, but if you cherish bands like Darkthrone and Gorgoroth you will also dig this album.

Windswept is more of a straight black metal band without the regards of the folk elements which are related to Drudkh. Though this doesn’t actually means that the new album sounds blend or monotonous. Onlooker is an album devoid of melodies. Windswept are able to provide a darker atmosphere that is cloaked by the tremolo pickings. Each track on the album is accessible to another. The second track Stargazer begins with piercing tremolos where the drums erupts with abrasive blast beats. Taken by the energetic spirit which reminds you of the classic and raw feeling of the glorious days of the black metal era.

The drums are mainly pushed to the forefront, which means that the whole album has this traditional sound of the second wave. The vocals here sound horrifying with sharp edged growls, whilst the music itself creates this palpable sense of dark landscape. Concerning the production quality most of the songs sound rough, without loosing the affect and the overflow of the music in general. A Gift to Feel Nostalgia kicks off with rapid blast beats with the guitars being one of the key components that takes the most effect to form this darker feel. Mastermind Roman Saenko has added a significant touch to the sophomore, the differences here are very clear, and despite of the absence of synth and other folk elements Windswept dexterity relies on demonstrating a wider use of tremolo pickings.

With the sonic artistry being extended over the main instruments, Windswept have more of a melancholic side when it comes to black metal music. Its charm lays in expressing the morose mood, Disgusting Breed of Hagglers unfolds with cold atmosphere and with each moment it spreads the gloomy mood and takes hold of the listener. The album has another aspect for example the minimal use of vocalization on Gustav Meyrink’s Prague has a similar feel to the previous track, but in the same time it has this unique experience of a composed piece of music that can fit into a soundtrack.

Onlooker is beautifully crafted it’s wrapped with emotional and empathetic elements that makes this album sound very inspiring. The pseudo type of melodies on Insomnia of the Old Men shows the cleverness of composing such tracks, and the low screeching growls provides another element to the songs. As mentioned above the drumming on the album is very integral and plays a rhythmic part to the entire song-structure. Times of No Dreams & No Poets shows how Roman Saenko looks at poetry as his main source of inspiration, this is one of the tracks that has a mid tempo section where the drums switches from slow beats to fast blast beats.

Onlooker is a fine release from the members of Drudkh, and if you are a fan of Hate Forest, early Burzum and Astrofaes then you will surely enjoy this album. Onlooker is an atmospheric black metal release that will connect you with nature and dark poetry, it contains many melancholic and gloomy moments which are extended to 38 minutes of the latest work from the Ukrainian trio. 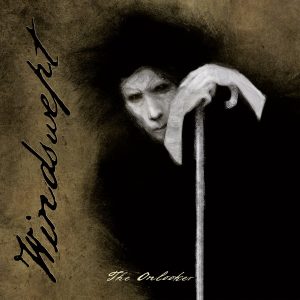