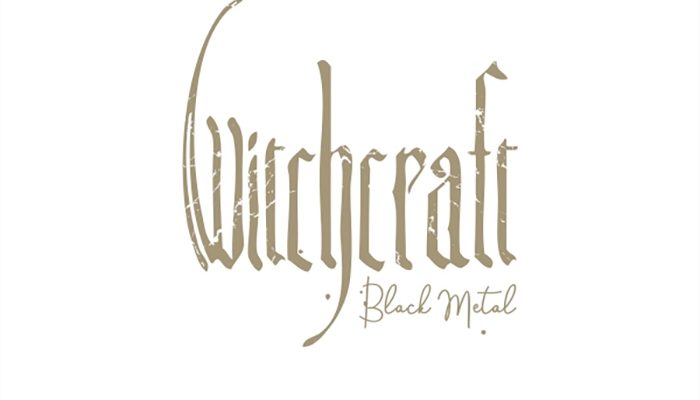 There is this Swedish doom band that is quite revered and especially the man behind the project, Magnus Pelander, is highly regarded within the scene. With the latest and 6th release of the outfit, ‘Black Metal‘, he went a completely different way from the usual Witchcraft sound. Being just Pelander and going completely acoustic for this one, this release intrigued me quite a bit.

Overall, there actually isn’t much to say about the album. The music is extremely minimalist with only an acoustic guitar that mostly sticks to the same notes or tune throughout each individual track. The element that absolutely shines front and center, are the clear vocals from Pelander. The sadness and emotions coming from his distinct voice are at times bone-chilling and is what makes this record actually still interesting. I’m not even sure what exactly he’s singing about, it’s just relaxing music in which I see his voice as another instrument forming the atmosphere. Depending on how your mood is before entering this realm of quiet and intimate melancholy, you’ll either get very relaxed or possibly very emotional.

Witchcraft‘s new album ‘Black Metal’ has barely anything to do with its title except for the bleakness of the emotional baggage it carries with itself. It’s an acoustic venture by the main man behind the doom outfit that can’t be more minimalist than this. An acoustic guitar and Pelander‘s vocals carry the whole half an hour of music and the combination of the very simple music and his vocals are a perfect match. I’m happy though that he didn’t make a longer album than this, I probably would never make it to the end before I doze off.