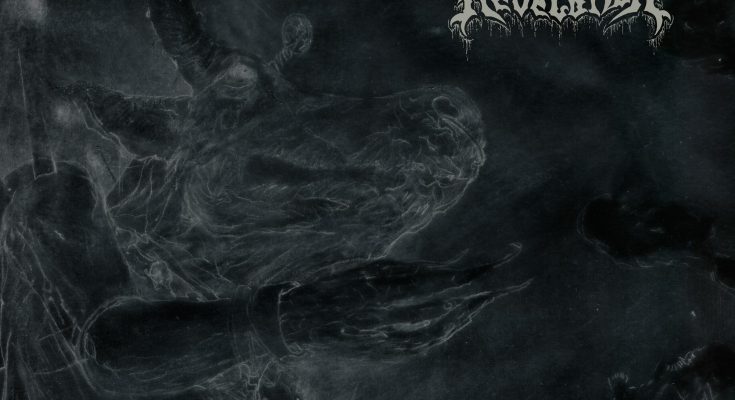 When an album is called ‘The Ancient Ritual of Death’ you pretty much know Beast of Revelation is not exactly going to be heading for uncharted waters. This is about as old school as it is going to get. However, when the individual beasts are revealed that are behind this three headed monster, it is a rather safe bet you won’t care one little bit.

For starters, none other than Bob Bagchus, erstwhile drummer of legendary Dutch doom death pioneers Asphyx is here bashing the life out of his collection of stretched hides. Furthermore, his fellow countryman A. J. Van den Drenth from the cult doomsters Beyond Belief is handling the axe. In case that’s still not enough to peak your interest then the third head for sure will: how about Incantation’s own John Mcentee, personally invoking these ancient rituals of death.

Obviously you are going to draw comparisons to the mother bands of all three of them, but that’s OK. They may have not reinvented death doom as we know it with this new triumvirate, but would you really want them to?
The beasts’ take on this is primitive and blunt. Think Paradise Lost’s ‘Lost Paradise’ for a comparison in effective rawness. It sounds like everything you could hope for if three of the genre’s finest get together and play like it is still 1991. 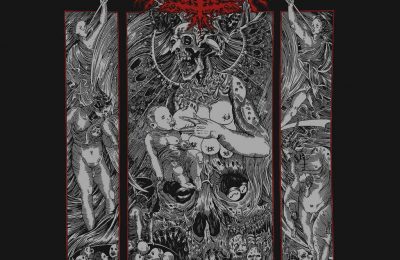