Vulkan is a heavy, progressive rock band from Karlstad, Sweden. They have already released two albums: ‘Mask Of Air‘ (2011) and ‘Observants‘ (2016). With their third, ‘Technatura‘, they are bringing us a mix of Leprous, Haken and many more bands from the progressive scene.

‘Technatura’ is a concept based on the constant battle between technology and nature that is making its citizens slaves under a new oppressive capitalism of surveillance and big data that deceives with corporate lies and chokes the life out of humanity and Mother Nature, as they describe it themselves.

With the opener, ‘This Visual Hex‘, a typical, progressive, lengthy song of almost 10 minutes, Vulkan shows that they are capable of structuring their songs with various tempo changes mixed with excellent layering of guitar and keyboards. Vocalwise, it’s a mix of Haken, Leprous and even Psychotic Waltz come to mind. The use of some extraordinay sounds throughout the song, like a flute and more tribal sounding samples, gives it an extra dimension. Not every song is as lengthy as this one, some stay nice in the more acceptable mainstream length of 4 minutes. Jimmy Bob Lindblad has a nice vocal range and is somehow the star on this album. He can compete with the bigger voices in the prog scene.

There are a lot of dynamics on this album. The mix between English and Swedish lyrics makes it an interesting adventure to discover. Check out ‘Rekviem‘, ‘Marans Ritt‘ and ‘SpoksEpp‘. Some songs have to be seen as a part of the concept and not really as standalone songs. For example, there are some instrumental, atmosferic interludes which are connecting the songs together, but they are bringing nothing extra to the album. More gems that are worth listening to are ‘Blinding Ornaments‘, the epic ‘The Royal Fallacy‘ and the quite heavy ‘The Madness Sees No End‘ which closes the album.

Vulkan delivered quite an interesting albu that will take more than a couple of spins to get through, since there is a lot to discover. Although their songs are becoming somehow too repetitive if you listen to the whole album at once, for a self released album, this is more than a nice work. Somehow I wonder if this will be enough to rise and shine in the already crowded progressive scene. While it has a high quality on its own, between all those great bands, Vulkan is a diamond, but lacks a bit of that originality factor. Nevertheless, this album is more than acceptable and deserves a listening effort. 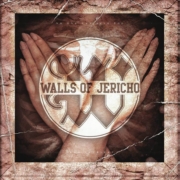 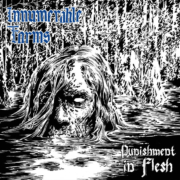 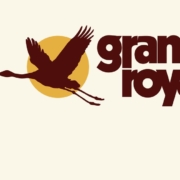 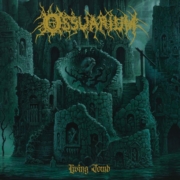 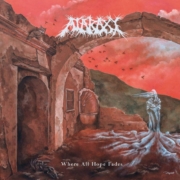 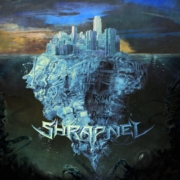