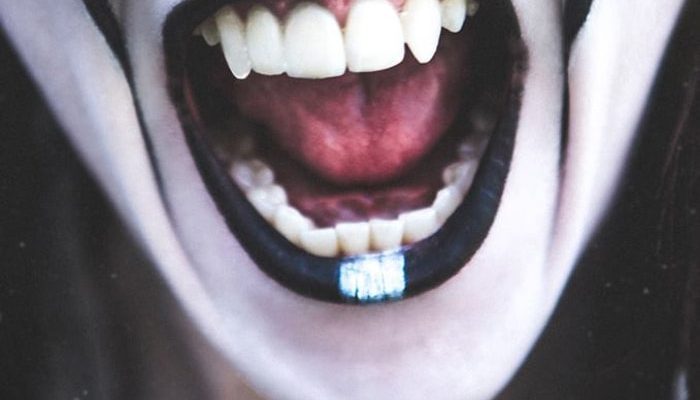 I have rarely seen a more entrancing show than the Heilung show at Brussels’ Ancienne Belgique. I’d seen Heilung before at Graspop Metal Meeting 2018, but sound-wise it was, well, garbage. I remember looking forward to it and even recall the set getting off to a strong start. But then the sound just gave out every ten minutes, which took everyone out of the experience. Maybe the gods of metal did not approve of Graspop always billing the same bands, and this was the punishment they exacted on us. So it often goes with festival performances. We got a second chance to check out this international neofolk ensemble however, and what a chance it was.

Heilung is the product of three brilliant and passionate musical minds: singers Kai Uwe Faust and Maria Franz, and musician Christopher Juul. The success of the performance, however, is not limited to those three. Sure, they started the project, but three people couldn’t possibly blow that much life into a performance of this magnitude. No, there are about twenty musicians, singers and performers involved, each of them just as invaluable to the show as the other.

Our druidic troupe kicks off their set with a ceremonious poem to thank nature and life, and send the message that we are all equals and equal parts of said nature and life. A nice sentiment, really, which isn’t all that surprising given their roots, appearance, and the concept in itself. And so the trance begins. Most of the music consists of deep booming drums and other percussive instruments beating to primitive rhythms, on which extremely varied vocal performances shine thanks to their contrasting nature. Indeed, I was amazed at the pairing of raspy black metal-esque vocals from frontman Faust and Franz‘ angelic singing. And all of it in four to five different languages.

But I was by far most impressed by Faust‘s Tibetan-monk-like throat singing. It added a serious layer of mystique to the performance, deepening the state of trance we all were in. We also get unexpectedly treated to a poem or two, which are fine, although they may take some of us out of the experience.

The whole setup was very well-designed. Costumes look just perfect, ranging from antler-donning druids to bare-chested warriors in full body paint. Some instruments are either worked into the costumes or into the set pieces. I lost count of the number of animal skulls displayed. Even the lighting is programmed in such a way that it looks as if we’re all standing in a forest or in a cavern.

The dances and rituals Heilung put on are truly something to behold. Franz and her two main backup singers are quite static but it only reinforces their solemn angelic appearance. The drum beaters shine most when the warriors are joining them, dancing furiously or banging their spears and shields together. All while the character portrayed by Faust twirls and jumps around on stage like a mad druid, spewing incantations at his fellow musicians and at the crowd.

I found one of the show’s highlights to be what seemed like the ritualistic initiation of a warrior of the tribe. But my absolute favorite part was the “cave rave” we were treated to on ‘Hamrer Hypier’. The crowd, including yours truly, went positively nuts. The furious booming of the drums and rhythmic singing can only make you work up a sweat. I highly recommend you listen to it, but make sure you have a solid bass system.

Heilung‘s name is quite appropriate. After an evening of such entrancing music and performances one cannot be anything else than completely and utterly “healed”, for that is what the name means. I am delighted to say this was one hell of a show. It has helped me get over the fiasco at Graspop. Should you ever have the opportunity to see them, don’t even think twice about it. Just hope for a good sound techie. 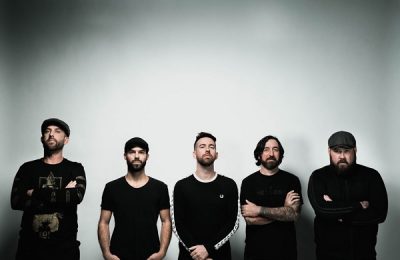 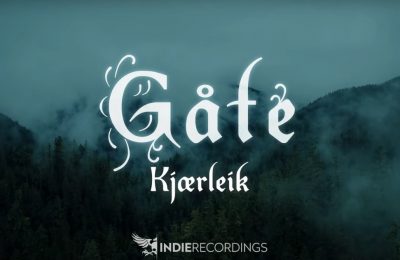