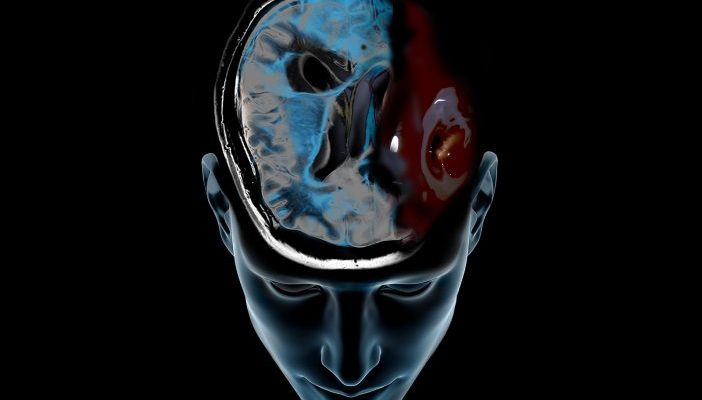 Sirens are the first thing you hear when the album plays, like the ones that come before an air-raid. You hear them once by themselves before a quiet bass riff is bought in, a riff that you won’t get out of your head for days. Then, the thunderous drums are introduced. Little by little, the song builds, welcoming you into the musical world they have created. It swells until it drops, and the low, grungy voice comes in. The same voice that will accompany you for the next 50 minutes.

The Krueggers are a post-grunge, nu-metal band originating in Sao Paulo in Brazil. ‘Hysterical Cold Side and Dark Memories‘ is the first full-length album to be released by them since their beginning in 2011. They name Alice in Chains, Korn, and Stone Temple Pilots as some of their influences, and you can feel this in their album. Listening to it, you’re thrown back into 90s grunge but with a hint of modern nu-metal. If Nirvana were alive and still creating music and decided to add a bit of nu-metal into their sound, this could be what they would sound like.

Their music aims to make a point about society, and how they view people. The issues they see with humanity and what they think needs to be fixed. For example, ‘Lying Machine‘ is noted to be about the false identities shown on social media. It talks about how people pretend to be someone they’re not and create the fake image of a perfect life. A perfect life that they aren’t living. Musically, the song is executed well. The balance of post-grunge and nu-metal that is seen throughout is introduced to you clearly in the first song of the album. Rather than one genre being too overpowering and defining, they mix the two together, creating their sound. The softer, melodic tones mixed in with the emotion fueled screaming really show the duality of man they’re aiming to suggest, as well as the pure skill that the vocalist- Randy Fiora– possesses.

‘Freak out‘ is similar to ‘Lying Machine‘ in that it has multiple layers of speed and intensity. The song was originally written by Randy Fiora while in high school and is now part of a professionally released album. This, itself, shows how long they’ve been working for this dream to come true. But the lyrics aim to explore the idea of kids being so restrained, being so held back, when what they really need to do it… freak out. Let go, have fun, be a teenager. And this reflects an issue we have today with society- the idea of pushing children to be adults before they’re ready. This is an issue that Randy Fiora has taken and wants to change. What really stood out in this song, musically, is the catchy chorus. The repeated phrase sticks in your mind, and you feel yourself repeating it throughout the day. It’s a song you want to keep going back to, simply because you never leave it in the first place.

Finally, ‘Bring Me Shine‘, the tenth and penultimate track conveys the message of constantly looking for something, of being in search, with the fear that you’ll never find it. Lyrically, the song leaves much to the imagination of what that something is, leaving the reader to fill in any interpretation they wish in order to connect with the song on an emotional level. The song itself is one of the softer tunes, playing more into the post-grunge genre than the metal. It’s still drum-heavy with a riff that cuts through the thundering beats, but it is slower, and the vocalist seems to take his time trying to get that message across.

The whole album seems to reflect this idea of searching, searching for the truth, for freedom to act however you like, for a long term want… it all plays into being in a hysterical darkness. As you listen to each song, the resemblance seems to form into that bigger idea that all the songs play into.

Overall, the album is impressive. The songs form a journey, and it’s an album you want to listen to. It has a balance between genres that means you aren’t overpowered. Each song is clearly a Krueggers’ song but is also its own entity. Sometimes, bands fall into that trap of trying too hard to make an album flow, and the songs lose that individuality. However, that isn’t the case there. This modern blend of post-grunge makes each song stand out by itself. The vocalist is clearly talented, capable of a range of soft, melodic tunes, to screaming so emotionally that you feel as if he’s singing about an experience you’ve had.

The only issue I have is that, sometimes, the lyrics don’t make perfect sense. When you read the lyrics, they aren’t always lyrics that convey the emotional meaning they intend for their songs to have. This is most likely due to the fact that English isn’t their first language, and I understand how hard it is to cater to an audience who doesn’t understand your native tongue. Without reading the lyrics, each song sounds airtight, the music really bringing the whole thing together. However, I assume that as they expand, and their audience gets bigger- they will most likely need to tighten their songs up lyrically. 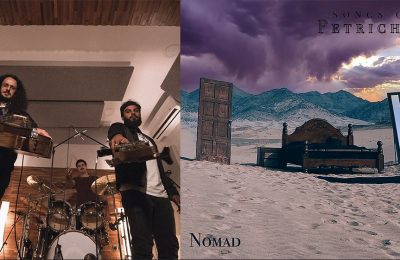 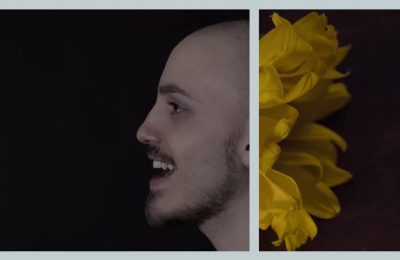