You are here: Home1 / Album Reviews2 / Ross the Boss – By Blood Sworn

A little old school, superb guitar playing, mighty vocals, a groovy bass and heart-beating drums. The summary of the third album from Ross the Boss, ‘By Blood Sworn’. Every song has a unique feeling to it, even though the core stays the same. What’s the core like, you ask? Well, all of the above.

The first song, ‘By Blood Sworn’, is a faster, more offensive song while second song ‘Among The Bones’ is more groovy. ‘This is Vengeance’ starts out with a flanger effect on the guitar, then goes into full attack mode. This album just never gets boring. ‘Faith Of The Fallen’ starts of acoustic and does gain some distorted power throughout the song, creating the power ballad of this album. ‘Devil’s Day’ then has a very rock ’n roll vibe to it. ‘Lilith’ starts of very mysterious with slow bass notes to then turn kind of ‘Black Sabbath’-ish. This album really has a piece for every ear. Every song could be the start of a unique album. At the same time, they blend together on one album very well.

Compared to the previous albums, this one has the same level of power. This album however is the first album with new vocalist Marc Lopes. It reaches to all the sides of its genre and beyond. You just keep wondering what will come next, even though it feels familiar if you know the previous work from this band.

The thing is, because guitarist and leader of the band Ross Friedman had, or is having, such an epic career, his ‘Ross the Boss’ work often gets compared to stuff he has done before with Manowar and Death Dealer. Of course there are influences of these bands in this music, which makes sense as Ross wrote a lot of songs for all these bands. Nevertheless, this album stands by its own and definitely is an original being. For some reason, this album feels like it’s living. It has so many different sides to it. Yet, I am going to say it again, it fits perfectly into one album. 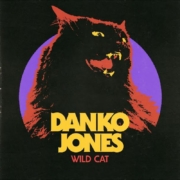 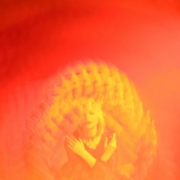 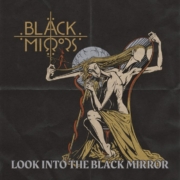 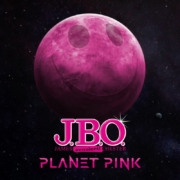 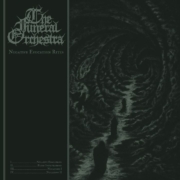