You are here: Home1 / Album Reviews2 / Vuur – In This Moment We Are Free – Cities

The ever sympathetic Anneke van Giersbergen is on quite a ride the last years, having successfully worked together with Devin Townsend, going more prog-rock with The Gentle Storm , and not to forgot her outstanding solo work where she shows off her charming assets. So now it became time to form a new band Vuur, which line-up consists of the up and coming best heavy metal players that the Netherlands has to offer, and it’s time to deliver their first-born In this moment we are free – cities.

The songs on the album are carrying all a name of a city, hence the title of the album. According to Anneke it’s because she visited a lot of cities during her career and she wanted to bring back the vibe of these cities to the songs. Starting off with the opening track and leading single My Champion – Berlin , it shows us what this album is all about.  Vocally Anneke explores more the symphonic area, with an incredible range. Lovers of the female Gothic metal will for sure get wild with her vocal performance. Anneke is backed up with some of the finest the Netherlands have to offer, Ed Warby (drums), Jord Otto (guitars), Ferry Duijsens (guitars) and Johan van Stratum (bass), you can hear on the songs that these are musicians that master their instruments.

The Fire – San Francisco starts off more vocally interesting but on the long ride it becomes a bit boring. Freedom – Rio is a kind of a ballad where it is becoming a bit more interesting in contrary to the rest of the songs. Musically this is the most interesting song on the album. Lastly, a song worth to mention is Save Me – Istanbul, which sounds more different than the other songs and one of the songs where the previous mentioned vibe of city is quite noticeable.

Joost van den Broek (Ayreon, Epica) was the producer for this album, his work is flawlessly but on the other hand there is not a lot of dynamic in the songs, all songs sounds a bit too much the same. While there are no remarks about the playing of the musicians or the vocal work of Anneke, together it misses the X-factor. I expected more from this album, although it’s maybe that we are used from Anneke that she delivers outstanding work so we raised the bar a bit too high . There were also co-writing partners like Mark Holcomb (Periphery), Esa Holopainen (Amorphis), and  Daniel Cardoso (Anathema) , especially I expected more recognizable work of Mark.

In This Moment We Are Free – Cities  feels like a album that was put together to explore the success of Anneke, but it never quite reaches the quality stuff we are used from her. The album is not bad but could have been more challenging, more twisted especially with such quality musicians that they have in the house. Fans of Anneke who loved her work during The Gathering or The Gentle Storm should check this out, others might not care much about it at all. 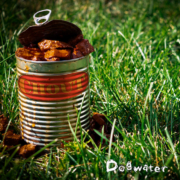 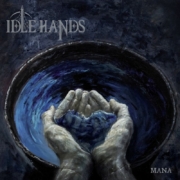 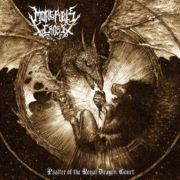 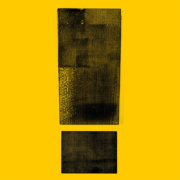 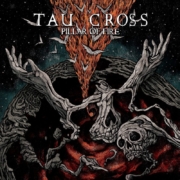 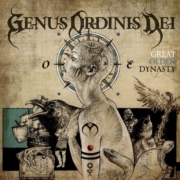