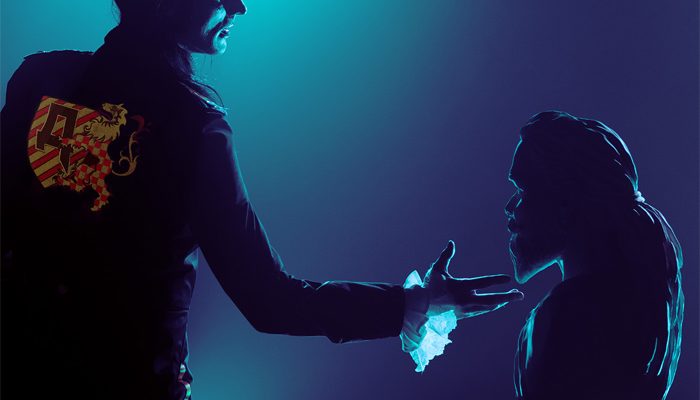 Grab your bags; we’re moving! To where? Avatar Country, of course! Avatar bids us welcome to Avatar Country and who are we to decline that offer? Avatar is well known for their ability to mix music styles and take the unexpected route. They always find a way to amaze their audience and Avatar Country is no exception to this rule.

Some of the songs will be instant hits while others will take a few listens to get accustomed to, but ultimately, there are no bad songs in this album. In comparison to previous albums, Avatar Country is a bit on the short side though. Lasting only 44 minutes, you’ll be blasting through these songs in no time… Which is not necessarily a bad thing. As it also allows you to get accustomed to the songs a lot faster. And let’s be honest, considering how spoiled we were with the amount of songs on Feathers & Flesh, it’s more than acceptable that this album is a bit on the short side. 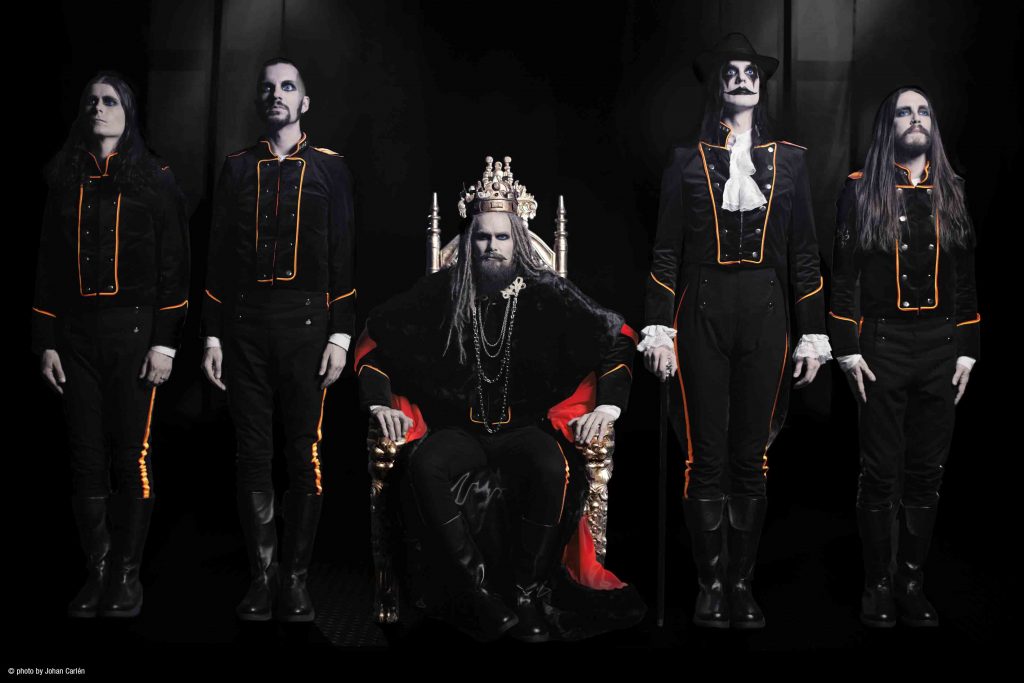 Starting off with a very evangelic sounding introductory prelude, the ‘king’ theme is set in Glory to Our King. Shortly after, shredding guitars and double bass drums kick us off into the Legend of The King; a song filled with many expertly mixed different styles over the timespan of a whopping 8 minutes. By the time this song ends, you’ll be pleasantly surprised that that was only the first actual song on the album!

Remember that unexpected route and mixing of music styles I mentioned earlier? Well, The King Welcomes You to Avatar Country is a perfect example of this. Starting off with a guitar that sounds like it’s about to play the South Park theme, the song quickly evolves into a mixture of both country and metal, reinforced by Johannes’ many different vocal styles. And as if that wasn’t enough, there’s another surprise twist in this song’s style near the end… Of course I’ll leave that for you to discover yourselves.

King’s Harvest will most definitely be one of those ‘instant hit’ songs. It’s difficult not to like this one immediately. At parts it sounds slightly familiar to For The Swarm, which makes me just want to stop everything I’m doing and let my neck and hair do the rest. I’m particularly excited to see this song performed live. The drums, the guitar solos, the bassline and the vocals. Everything just screams ‘AVATAR’.

MY FIELD. MY SEAT. I AM THE HARVEST.

A Statue of the King is the one song so far that has already been released in the form of a music video. The early exposure to this song definitely helped me to get accustomed to it a lot better than if I heard it the first few times as part of the entire Avatar Country playlist. Together with The King Wants you, these were the most difficult songs for me to get into. Granted that both songs are quite solid, they’re no King’s Harvest.

Remember the melancholic sound of Fiddler’s Farewell and Sky Burial? Well, imagine if those songs suddenly started sounding upbeat, heavier and had Johannes’ grunting vocals? That’s how you get King after King. Oh, and did I mention that this song contains awesome guitar solos? King After King definitely ends the album on a high note.

Avatar Country concludes with two instrumental tracks, the first one being a very smooth, psychedelic track. Granted that the tracks are called Silent Songs of the King, the first track is nearly literally a silent song. However it also serves as an, albeit long, prelude to the second silent song, which is far from silent. The King’s Palace will definitely get you pumped up for something to happen… And it wouldn’t surprise me if these Silent Songs of the King would be used as the new introduction to Avatar’s live set.

Avatar Country is set for release on January 12!