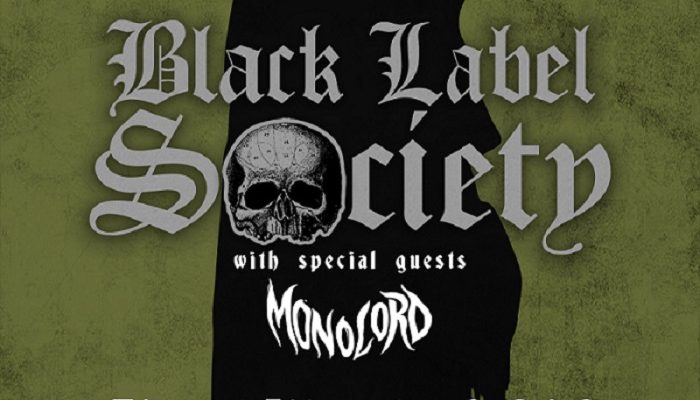 On Saturday, the 31st of march, Zakk Wylde‘s Black Label Society visited the Trix venue in Antwerp. To support their European tour, BLS made a remarkable choice. Doomy stoner trio Monolord is well known in their scene, and while BLS surely has influences and similarities with this subgenre, it attracts a whole different audience. The whole evening I wandered through the mixed audience, going from young metalheads to older hard-rockers.

The Swedish guys from Monolord (***) played songs from their latest release from 2017, Rust, which got a lot of attention and appreciation from the press. Performing the doomy Empress Rising to finish off their set, I could have been as ready to see, for example, Electric Wizard play. But immediately after they left the stage, a big flag with the Black Label Society logo rose before the stage. In the meantime the audience was treated with an exceptionally good playlist: Snakes of the Divine by High on Fire, Outshined by Soundgarden, I’m Broken by Pantera, Would? by Alice in Chains, Stone the Crow by Down, … The list keeps going, all classics from the southern-stoner-grunge scene from the 90s. When the lights went out, a strange but catchy mashup of Black Sabbath‘s War Pigs and Led Zeppelin‘s Whole Lotta Love was used for the intro. 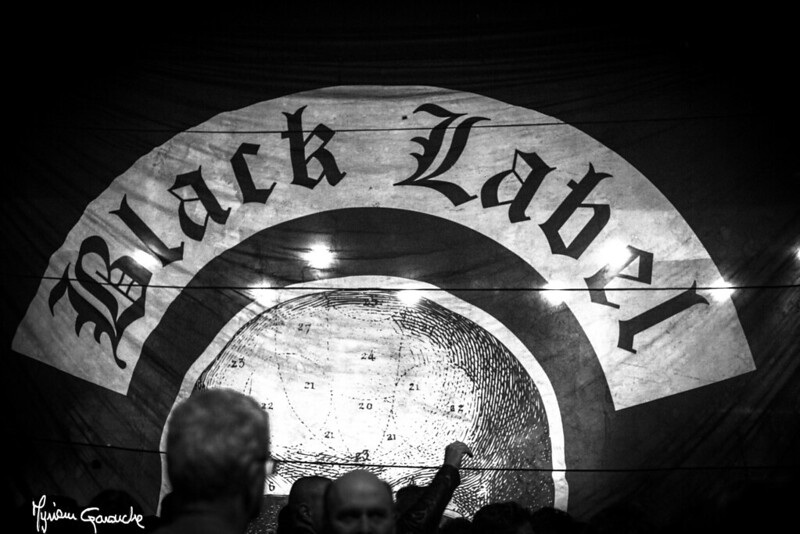 The audience was more than ready for the Berserkers from Black Label Society (**), but if everybody was ready for a two hour plus set is pretty doubtful. On the riff of Genocide Junkies the curtain fell and the charismatic Mr. Wylde was in front of us, ripping up his signature guitar and waving his blond locks. Steam blew upwards from all sides of the stage for an adrenaline-rushing start of the show, yet a lot of people seemed to be unimpressed, if not bored. Bangers like Bleed for Me and Suicide Messiah made the audience move a little bit more. Surprisingly, very few songs from the latest album were played, and not a single song from underrated albums like Order of the Black and Catacombs of the Black Vatican. The band needed to give a lot more in order to make the evening interesting, and then they did the exact opposite! 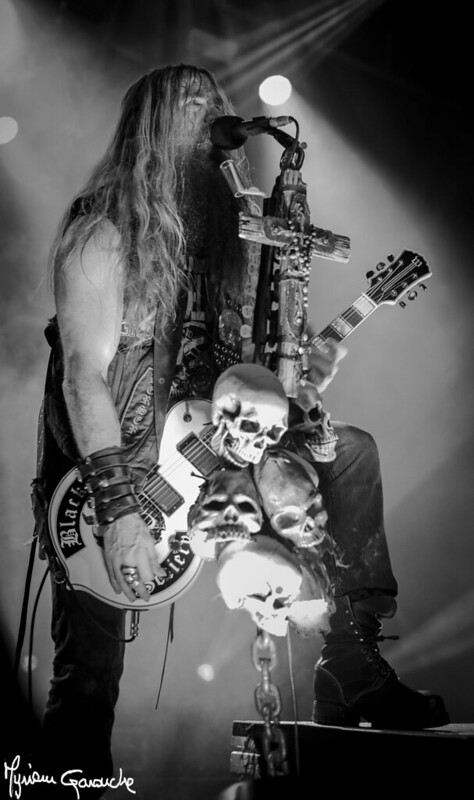 Most of us know that Zakk Wylde has got a soft spot and he’s not afraid to show it. Because of the succes of In this River, written for his good friend Dimebag Darrell from Pantera who was shot on stage, Wylde has been putting similar songs on every new album, using the same formula. Playing no less than four songs like these in a row and even rolling a grand piano on stage was a mistake. Even when they rolled down two flags with pictures of Dimebag and they played an alternative version of In this River, they couldn’t get the audience going. When they finally got back to playing the heavy riffs BLS are good at, Wylde‘s massive ego decided to play a twenty minute guitar solo going into the audience, playing behind his neck, using his teeth and pulling out whatever party trick you can imagine. 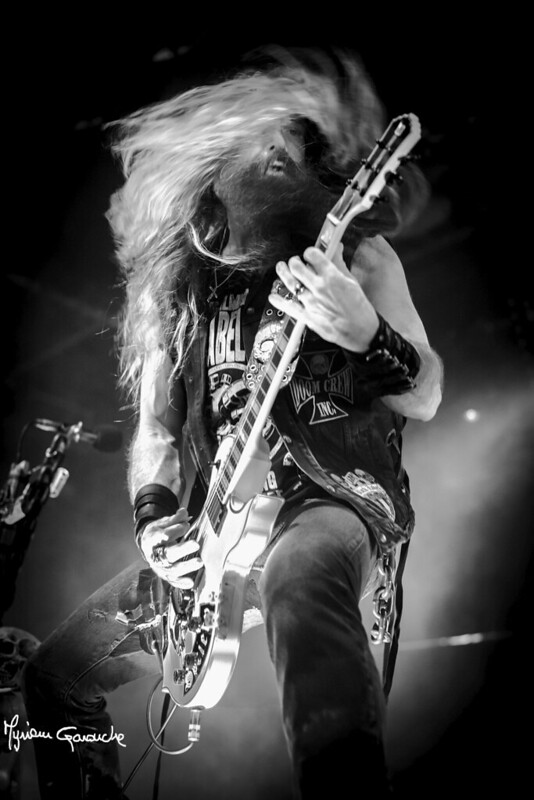 As stubborn as I am, I always try to make it to the end of the show, but I was already standing in the back and had my stuff ready to go, and before the last note of Stillborn faded out I was already biking my way home. I absolutely love some of the albums Black Label Society has made, as well as other music Zakk Wylde has made before BLS, like Pride & Glory. It’s such catchy music played by great musicians, they just made such a poor choice of setlist, the show was way too long and we saw a little bit too much of the frontman. 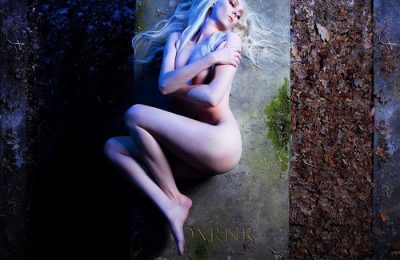