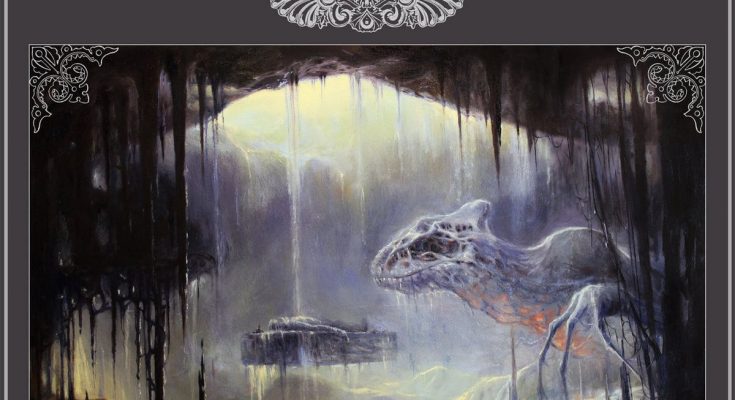 I’ve been wondering how long it would take before Bell Witch’s unique approach to funeral doom would inspire others to follow on that path. Looks like I got my answer. Not that Eremit is a blind disciple to the mirror reaper, but you can feel his presence throughout in the long protracted songs often sustained on an ever repeating single riff that stretches out into the beyond.

If you have little patience for slow minimalist music, then steer away from this as far as you can. However, if you like me worship music that manages to keep your attention with the barest of means for the longest of periods, might just be holding one of the best extreme doom albums of the year so far. Eremit hails from Germany and with this album they heave to their third releases after their debut ‘Carrier of Weight’ and the EP ‘Desert of Ghouls’.

It counts just 3 songs, the first of which, ‘Enshrined in Indissoluble Chains and Enlightened Darkness’ is just as long as the overbearing title would suggest, spanning over a sprawling 30 minutes. It starts out very mellow with a single clean guitar passage that keeps feeding off itself. Five or six minutes in, this theme is warped into a blasting black metal assault that slides over in what can best be described as a sludgy take on Burzum’s ’Dunkelkeit’. Halfway across we find ourselves back into crushing funeral doom territory supported by fathomless grunts and the most agonizing shrieks this side of Bethlehem.

The second song ‘Secret Powers Entrenched in an Ancient Artefact’ is of a much more singular mind. It really succeeds in centering a full eighteen minute song around one single theme that ventures across different shades of doom. The final panel of this triptych ‘Unmapped Territories of Clans without Names’ marches in on primitive war drums that seem to come from a bunch of troglodyte cavemen. This sludgily works its way up to a fantastic finale that welds together the best of Bell Witch and Godspeed You Black Emperor.

The leap forward from their previous works is impressive. Not only do they dare to leave the confines of their Graves at Sea and Conan forebears much more articulately, but the sonic storytelling capabilities already hinted at in songs like ‘City of Râsh-il-nûm’ on their previous ‘Desert of Ghouls ‘EP really blossom here, from the massive, half an hour opener to the tear wrenching  album finale. 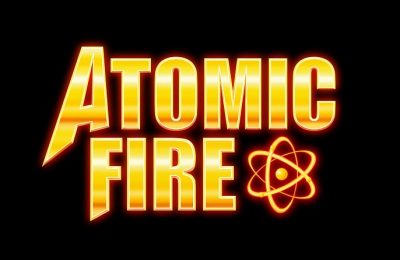 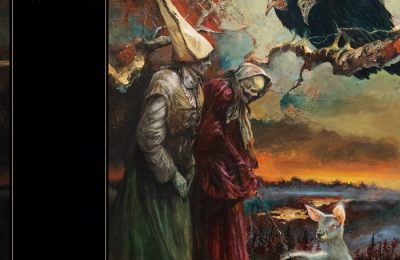 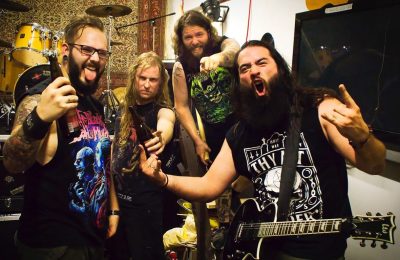