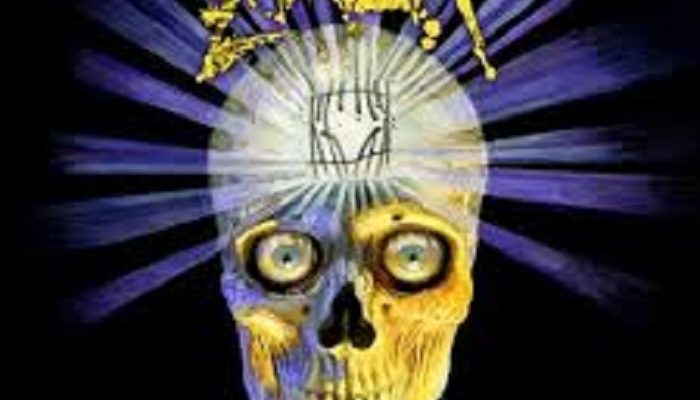 Havok, a band that originates from Denver, has really started to make a name for themselves. Despite their relatively young age they have created a large and loyal fan base. They are know as a thrash-revival group, this means they are trying  to bring back the old glory of thrash metal. Since they were founded by David Sanchez (vocals and guitar) in 2009 the band has made four records. Their latest collaboration with Century Media has brought a new album. With Conformicide, they have made an impressive leap forward. Together with Reece Scruggs (guitar), Pete Webber (drums) and Nick Schendzielos (bas), David has formed a tight group.

Throughout the record the band really shows that they know what they are doing. They know their genre inside and out and more important they know what they are capable of preforming as a band. They combine heavy, fast riffs with strong lyrics and are not afraid to bring out the skills of bass player Nick Schendzielos. He seamlessly  strung all the different songs on the album together with his bass. One thing we must not forget that it’s thrash metal so every song on the record is fitted with a riff that will make you wanna move around and mosh with the nearest item available.

With their songs Hang ’em high and Ingsoc Havok shows what they are capable of. The different musical parts are blended together and form a way for the band to show off their full range. The whole album has a place next to albums like Master of Puppets (Metallica) and Reign in Blood (Slayer).

Article has been adapted to English from the original article written for Keys and Chords by Jonas Delien. 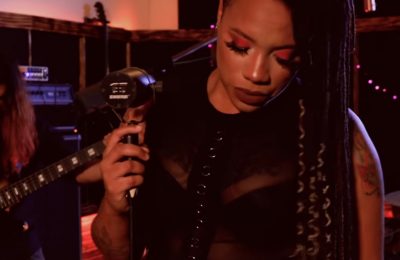