Anti-Flag really doesn’t need introduction to anyone who likes some decent catchy political themed punk rock. Known for their very energetic songs and shows they now release American Reckoning, an album containing acoustic versions of songs from their two latest full-length albums (American Spring and American Fall) plus three non-acoustic cover songs. Their main goal is to strip down the songs to get to the heart of the message. With the catchiness of Anti-Flag‘s albums it shouldn’t be that difficult to convert them to acoustic ones and get you singing along. Try listening to one of their records without getting a chorus stuck in your head!

Now I have to say it took me a minute to get used to the raw vocals in combination with the acoustic guitars. The first song, The Debate Is Over (If You Want It), wasn’t that convincing. Mainly because it’s less catchy then the rest of the album. But it’s all uphill from here! For example Trouble Follows Me and Brandenburg Gate work amazingly well as acoustic songs in my opinion. Perfectly chosen vocal harmonies and, off course, very strong and straight to your face lyrics made me really like these songs. I really don’t try to compare them to the original non-acoustic versions, because that makes me miss those powerful bass riffs, blasting guitar chords and straight-forward drums. But hey, we’re going acoustic here! So no comparing, and yes, these songs are definitely strong and catchy enough to be campfire punk rock singalongs. If they meant to strip the songs down to accentuate the message, they succeeded. You’ll definitely be screaming those lyrics from the top of your lungs at a live show after you’ve heard the last two albums and American Reckoning. Justin Sane and Chris Barker are just two amazing vocalists delivering only top-class material.

For the last three last songs the acoustic guitars get put aside and Anti-Flag goes full band-mode to blast some covers of classics that inspired them as a band. Some surprisingly cool songs got picked for these covers. Cheap Trick, Buffalo Springfield and even John Lennon get a nice punk rock coating. I’m sure the level of catchiness also played a part in selecting the cover songs on this album. The Cheap Trick cover worked really well for me. Yet still I’m missing the band’s power in these songs, but they’re  more than alright.

I’m sure that fans of Anti-Flag will appreciate this album. Others will maybe question the necessity of this acoustic record, but it’ll be liked by punk rock fans in general, that’s for sure! Mainly because of the catchiness, strong lyrics and outstanding musicianship. This is lovely record to spin at home, but when I’m going to Anti-Flag shows I’d prefer seeing them jump around and screaming like maniacs like they always do! Make sure you catch them on their European tour starting October 2018. 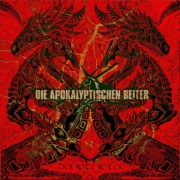 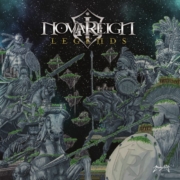 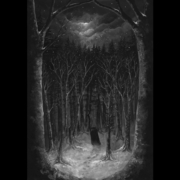 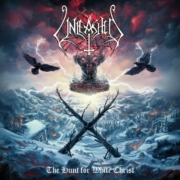 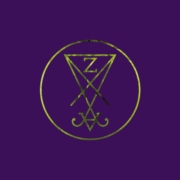 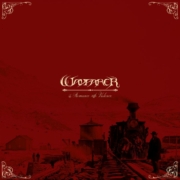