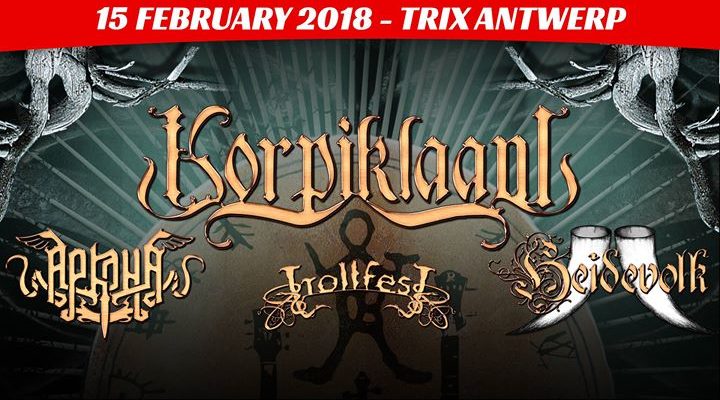 On February 15th 2018, together with around 1000 other metalheads, we headed towards a sold out Trix in Antwerp for an evening filled with folk and pagan metal. Trollfest, Arkona and Heidevolk were opening for headliner Korpiklaani.

The first band to play was Trollfest(***1/2), a Norwegian folk metal band formed in 2003. For them this tour was a perfect opportunity to promote their latest album Helluva, which was released in 2017. Doing that they promoted the tour by saying it was gonna be “a Helluva party”. The band got off to a rough start, maybe because it was the first gig of the tour, but soon found their groove. They had a great vibe with the crowd giving a lot of interaction and getting a great response even though there weren’t a lot of people. People were headbanging and moving to the music even though most of the lyrics are in “Trollsprak”, a mix of Norwegian and German.  The band played a cover of Toxic by Britney Spears and there even was a conga line.

Arkona (****) was the second band playing that evening and they put up one hell of a show. The Russian band, that was formed in 2002, plays pagan and folk metal guided by death growls. Most of their lyrics are sung in Russian and are influenced by Russian and Slavic folklore and mythology. Their show was really good not only did they get every note right but there was a lot of interaction and an impressive light show. They played songs from their latest album Khram, that they are promoting during this tour. This was another thing that made the show so good, the mix of old and new songs provided a change in speed and energy during the gig. 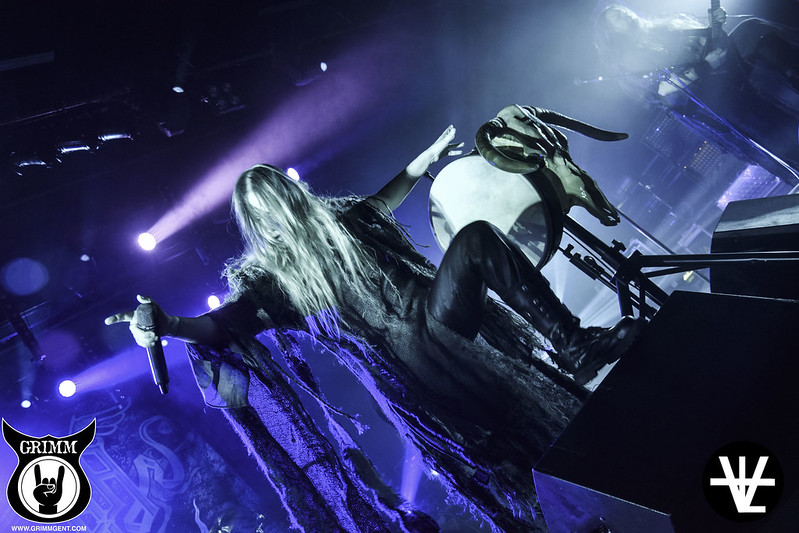 Heidevolk(****), a Dutch band, was one people were excited about since it had been a few years since they last played in Belgium. Formed in 2002 the band has gathered a big fan base that is located in Belgium and the Netherlands. Almost every song they have is sang in Dutch and it is one of the few bands that has managed to break through with Dutch lyrics. For them this tour is about promoting their latest album “Vuur van Verzet” that came out this year. They performed a few songs from the new album of course, but their popular songs like Saksenland and Vulgaris Magistralis were not forgotten. The crowd loved the music and there was some really good interaction from the band this made for a great show with lots of excitement and great music. 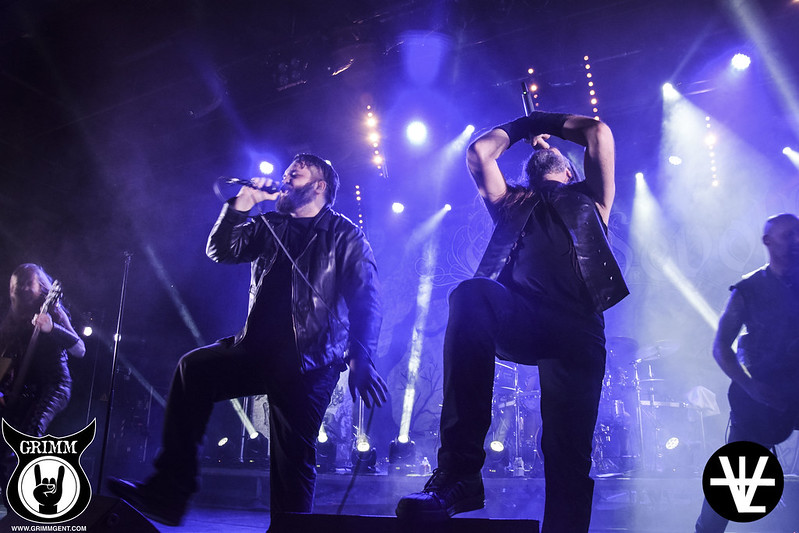 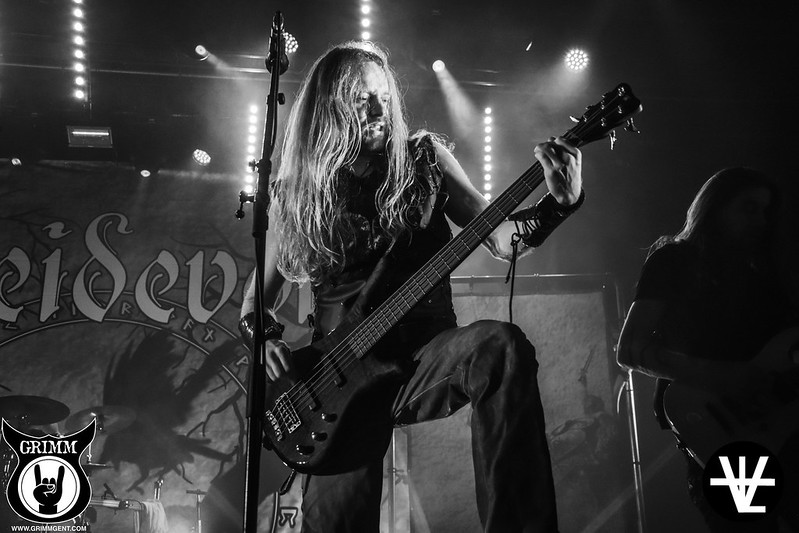 Korpiklaani(**1/2) was the band I was really excited for, I had seen them a few times before and their liveshows are always fun, lots of dancing, singing and a great vibe. The Finnish band has had some big hits with songs like Vodka and Tequila and their music is loved by people all around even though most of their lyrics are in Finnish. They had a rough start, they opened with Happy Little Boozer a fast, jolly song that is sure to set the right mood, but the mic kept giving trouble which killed the vibe. For the next part of the show they played song after song not really giving any time to breath and not having much interaction with the people. About halfway through the show we got a surprise though, the band announced their new album, that will be hitting the stores in September, and they started to play a new song from the new album. Then nearing the end after nearly 1,5 hours of playing they finally played some of their famous songs like Vodka but by now this time people were already leaving. The packed venue with barely any ventilation had become uncomfortably warm, this combined with the lack of interaction and the less known songs had led to a mediocre mood that seemed to have disappointed the crowd. 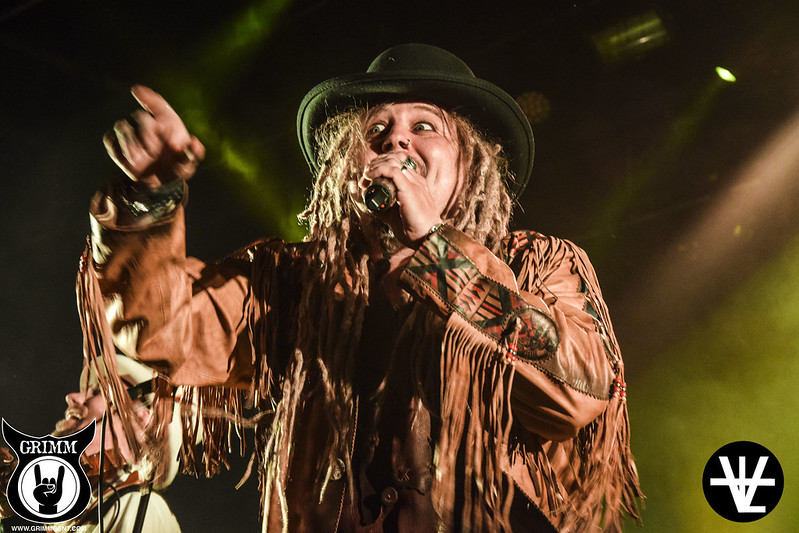