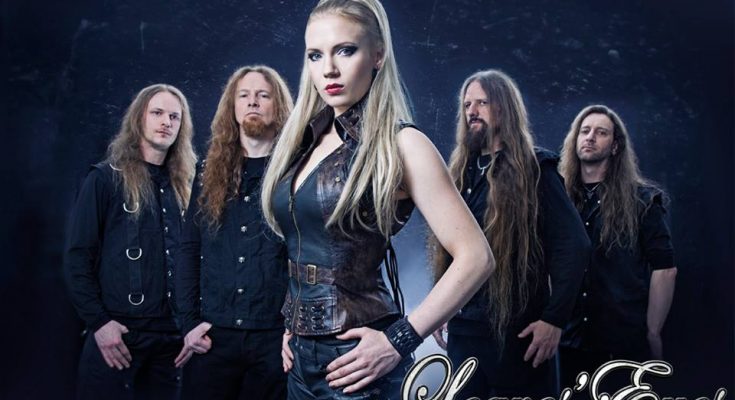 Personnel changes always bring about discussions, especially when it comes to new singers in today’s symphonic metal scene. Since the Germany-based band Leaves’ Eyes split up with their singer Liv Kristine in the spring of 2016, metalheads all around the world have been forming opinions about the new singer and the band’s future. Leaves’ Eyes have found their new vocalist in the Finnish Elina Siirala. Siirala is a classicaly trained soprano and the cousin of Nightwish’s founder and keyboard player Tuomas Holopainen. This autumn, Leaves’ Eyes releases its first material with her; the EP Fires in the North.

The EP consists of five tracks, including three remakes of songs from the latest King of Kings album, with Elina Siirala on vocals of course. We also get to hear a brand new song , the title track Fires in the North. The second song on the EP is an acoustic version of this song. I must say that I was very curious to hear what Leaves’ Eyes with Elina would sound like. That was why the song Fires in the North was the main reason for me the review this EP. I have to admit that the intro to the song sounds uninspired. It does contain the typical Leaves’ Eyes elements; male vocalist Alexander Krull grunting his famed viking shouts while we get to hear a pounding drum to mimic a trip on a viking boat. They’ve done this countless times before, but better. The rest of the song however, is more interesting. The chorus suits Siirala’s voice pretty well and the song gets a more mesmerising atmosphere. The main guitar riff adds a dynamic and more airy aspect as a contrast to Siirala’s dramatic voice. The end of the song will stick in your head. Decent song, tastes like more.

The retake of their King of Kings song Edge of steel has previously been released as a music video in May. Originally, it was a duet between Liv Kristine and Epica’s Simone Simons. Neither Liv or Simone is hearable in this version. Siirala does a good job on this one. A powerful and dramatic song as this one suits her well. The lady has a strong and big voice for sure, maybe too big for certain older songs. She has a very dominant voice, which often distracts your attention from the music. Unfortunately this is the case with the other tracks on the EP: Sacred Vow and Swords in Rock. I hope that for the next album, Siirala will change her singing style or that the band will understand that they have to adapt their song writing to her voice.

Anyway, I do believe that the new Leaves’ Eyes has a lot of potential. It is not entirely noticeable on this EP because of the older songs, but the title track Fires in the North sounds promising for the forthcoming albums. The band just has to find a balance between their songwriting and Siirala’s voice. I hope that they’ll draw lessons from this EP and if they do so, that’ll make me very much look forward to their next album. I can’t make it there myself, but if I were you, I’d check them out at Metal Female Voices Fest at the end of October! 65/100 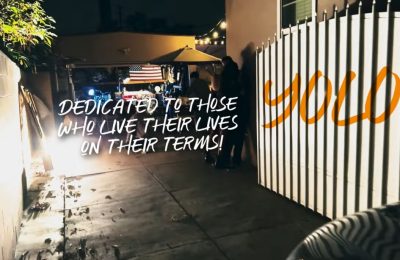