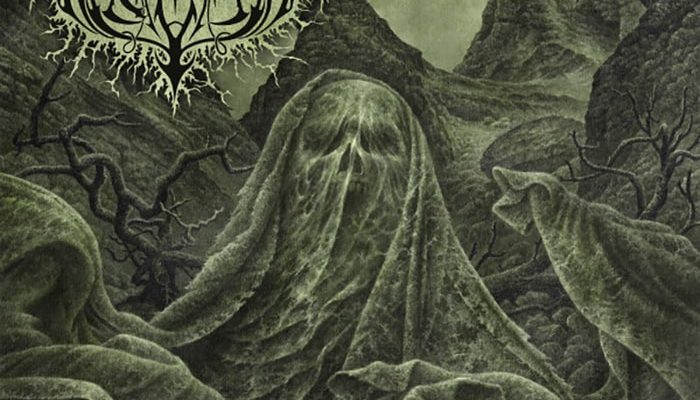 During the mid-’90s there was a strong connection between the Swedish black metal bands such as Sacramentum, Lord Belial, Unanimated and Dissection. Much like these inspiring groups, Naglfar was there since the beginning of that phenomenal period but unfortunately they have gone through many line-up changes. Upon the release of their classic debut album Vittra in 1995 the Swedish band established a huge fan base. For almost twenty-five years of activity Andreas Nilsson (guitars) and Kristoffer Olivius (vocals) cunningly continued to bring aggression to the hallmarks of the Swedish black metal. Today their discography contains six full-length albums and I must say that the latest albums such as Harvest and Téras maintained the trademark of the band.

Opening track Cerecloth unfolds the infernal resonance where they combine the sinister tremolo pickings and the raspy evil growls. The monumental guitar work is detailed with the traditional Swedish black metal style, transfixed by the sharp piercing riffs and cold grim melodies.

Second track Horns initiates with prominent lead guitars. Here the band simultaneously veers towards aggression and melodies. You can hear some memorable moments of the catchy articulation from the lead guitar, followed by massive tremolo pickings and thundering drums. Cerecloth emphasizes the dominance of the melodic rhythm guitar balanced between the hellish black metal riffs. The songs initiate into a blistering tempo where the blackened melodies and aggression are aligned. Fluid and catchy sections of tremolo pickings consistently build up to a raging tempo of swift blast beats. The dynamics of the raspy growls by Kristoffer Olivius capture the essence of the Swedish black metal and contains the most hunting part of the album.

Naglfar displays flawless rhythm sections, steered by the diabolical rasps and aggression, both combined on the third track Like Poison for the Soul. The band ensures high quality throughout the forty-four minutes of pure menacing black metal. Vortex of Negativity encapsulates the modern style of Swedish black metal and it’s achieved by the same level where the tempo of the drums grows at a rapid pace. The wide inclination towards the 90’s black metal is utilized by the low rasping growls and hypnotic tremolo pickings.

Cry of Serafim has that strong effect of brutality and diversity where the song begins with blistering riffs almost raw and abrasive. It’s clear that the band has added a new element with this song centered upon twisted guitar riffs. The Dagger in Creation is one the most dynamic and organic tracks the band has ever written. The drums erupt like a maelstrom and the transmission of the violent riffs is brought by high professionalism.

Cerecloth encapsulates the grim atmosphere of the tempest riffs that sweeps back and forth. The focus on tremolo pickings provides a pure sense of evil and at times the riffing and the musical climaxes are achieved through the melodic swell of the twin guitars. Necronaut is a mesmerizing track that captures the old melodies of 90’s Swedish black metal. The song is led by catchy lead guitar and dismal melodies, these compositions also include many rhythm sections. Despite cold riffs like ice and chilling as frost, the song composition contains catchy hooks, and the sharp tone of the guitars cleaves through the layers.

Last Breath of Yggdrasil opens with a blistering tempo the guitars are embedded into a melodic style where they boast the climax by adding sensible lead guitar. Cerecloth was recorded at Wolf’s Lair Studio and mastered by Dan Swanö. This is definitely a glorious return of the Swedish black metal legends. Even after all these years Naglfar still remains among the superior bands in Sweden, this is a very well-crafted album mixed with blackened melodies and solid aggression. 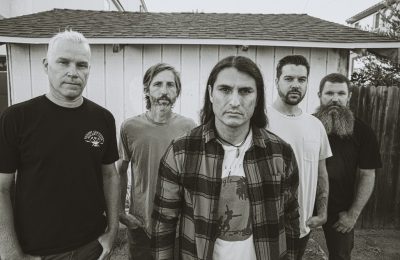 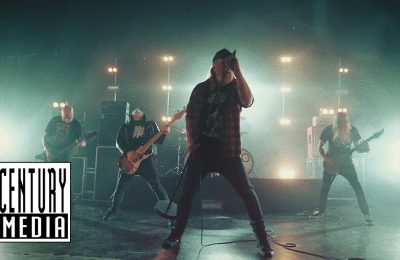 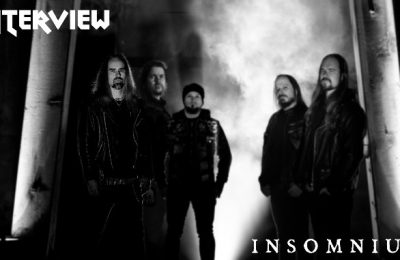