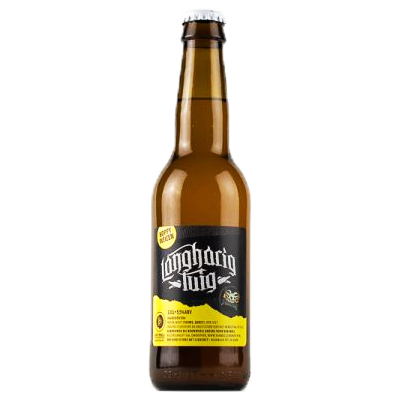 That's how brewpub Van Moll from Eindhoven (Netherlands) presents its Langharig Tuig beer. Since the festival season is up to full speed by now we present you our first beer that is an official collaboration with a festival. If the line-up with Gojira, Testament, Devin Townsend, Exodus and many more isn't enough to make you enthusiastic for Eindhoven's Dynamo Metal Meeting (15th of July), we sure think this blond beer with attitude will!

When we took our first sip we recognized a medium to high carbonation and we think it's definitely recognizable as a beer inspired by the German weizen style rather than our Belgian witbeer. The first impression is the rich wheat flavor. At first the beer seems a bit disappointing maybe and less thirst quenching than I am used of this style of beers. But that is easily forgotten and compensated by the complexity of the beer when the flavor further develops in your mouth... In the middle we got yeast and banana esters and when you might start to wonder where the "hoppy" stands for in the brewer's description, the answer arrives with a soapy, yet sharp bitter finish from the hops. The aftertaste lingers for a long time, returning to a sweetness again.

The bottle's label uses a strong contrast between yellow and black. We presume the yellow symbolizes the colour of the beer and Van Moll's trademark style in logos. When you look closely you see the black is actually leather with the beer's logo embroidered on it like a real patch. This is a nice unison of both metal festival and brewer! Also Dynamo's logo found its way on the label.

With the release of the beer last year the festival's Facebook page shared:

“Langharig tuig” [or long-haired scum] is a nickname that a lot of metal fans sometimes get. Justified or not, do we cared? No! And so we proudly present our beer with this name! In cooperation with brewpub Van Moll in Eindhoven we brewed a delicious hoppy weizen beer that will flow abundantly on the second Dynamo Metalfest.
Dynamo Metalfest promotor Tjerk Maas is very enthusiastic: "Nowadays you often see bands releasing their own beer, but it is less common for a festival. I regularly visit Van Moll and never drink the same beer twice. So when I got talking with Jaap and Erwin of Van Moll about Dynamo Metalfest the idea surfaced pretty quickly, as many good ideas arise with a good beer!”

It is good to know there is also a regular label for this beer, so don't hesitate to try it if you encounter the beer outside the festival grounds. In fact, why not visit Van Moll's brewpub when you're in Eindhoven anyway for the festival?!

You might see more reviews of one of Van Moll's beers on the Pick Your Poison column here as they also have the Black Metal Manita (BIPA) and last weekend at Jera On Air they presented their Bloody Herrie (IPA). Stay tuned! 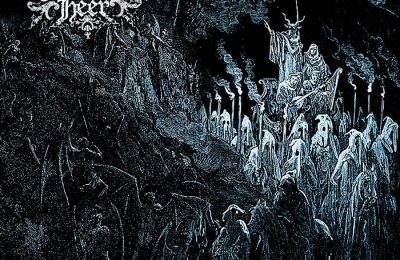 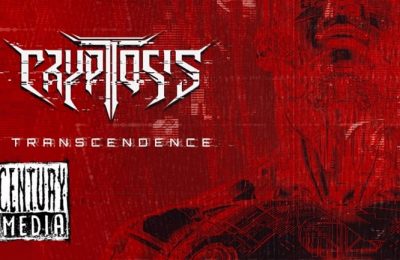