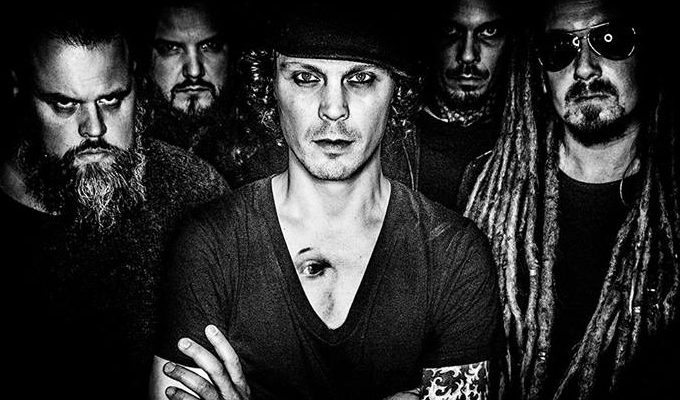 Sunday evening the sad news reached us that HIM, the Finnish “love metal” legends are calling it quits after over a quarter of a century of making music for us. They shared the news with an official announcement on their Facebook page:

HIM ANNOUNCE FAREWELL TOURLOVE METAL LEGENDS HIT THE ROAD FOR THE LAST TIME THIS YEARFollowing a long radio silence,…

So if you are or were a big fan of the band, it might be a good idea to have a good look at their already announced tour dates to catch them. There will still be new dates added in the nearby future of which more Finnish dates (besides headlining Tuska’s Saturday) and U.S. dates.