Home Folk Shadygrove – In the Heart of Scarlet Wood 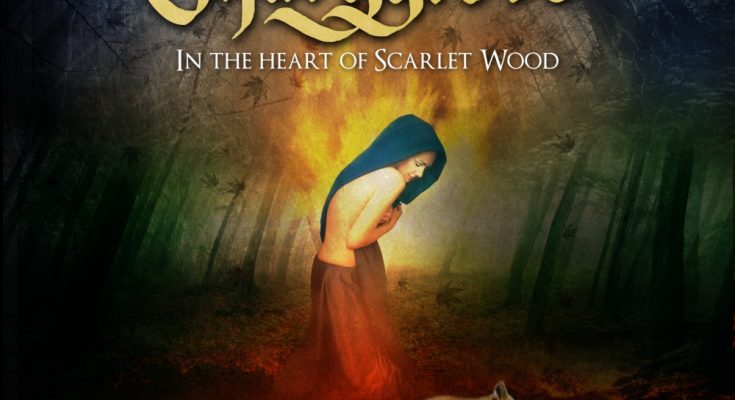 A smooth guitar and a singing violin open the new album by Shadygrove. This is followed up by the rest of the band and the clean vocals of Lisy Stefanoni. Giving you the classic folk vibe with a ‘calm’ touch to it. Calm in the sense of dancing calmly on the melody and not folk where you get hyped up by the beat and jump around. For some reason, this album gives you a soul smoothening feeling. Though it’s hard to describe exactly why that feeling rises up. The harmonies that are being heard have definitely something to do with that feeling.

Another feeling that comes to mind is ‘loving’. It feels like the music wraps its arms around you and softly moves you from the left to the right. Like a mother who rocks a baby. Maybe ‘soothing’ is the right word to match the music’s soul. Also when you look at the album cover, it shows this motherly image of a woman sitting in the woods, or better said: scarlet woods, sitting on her knees looking over a sleeping fox. 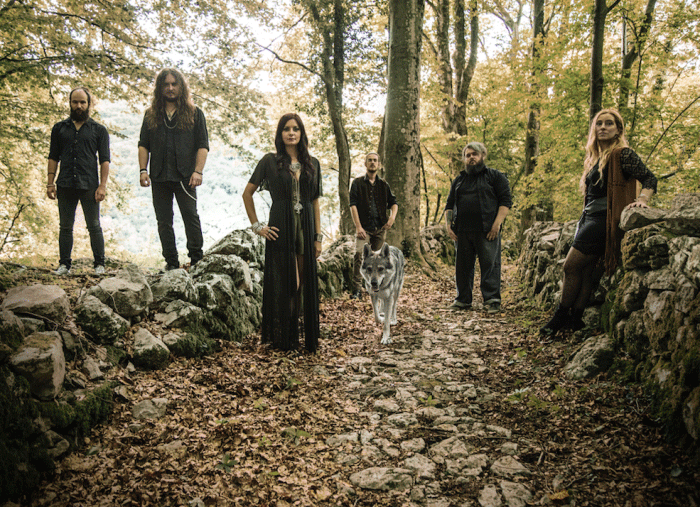 ‘In the Heart of Scarlet Wood’ talks about the heart of the woods. A very smooth album, with different feelings coming up. An album to relax. An album to remove all bad thoughts or feelings that you might have. 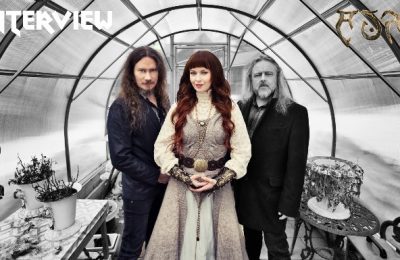 Interview Auri – “Music is something magical, it’s hard to explain what it does to us” 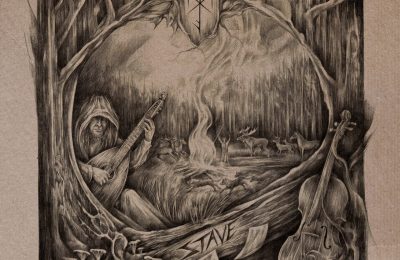 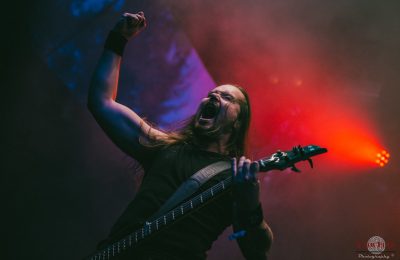